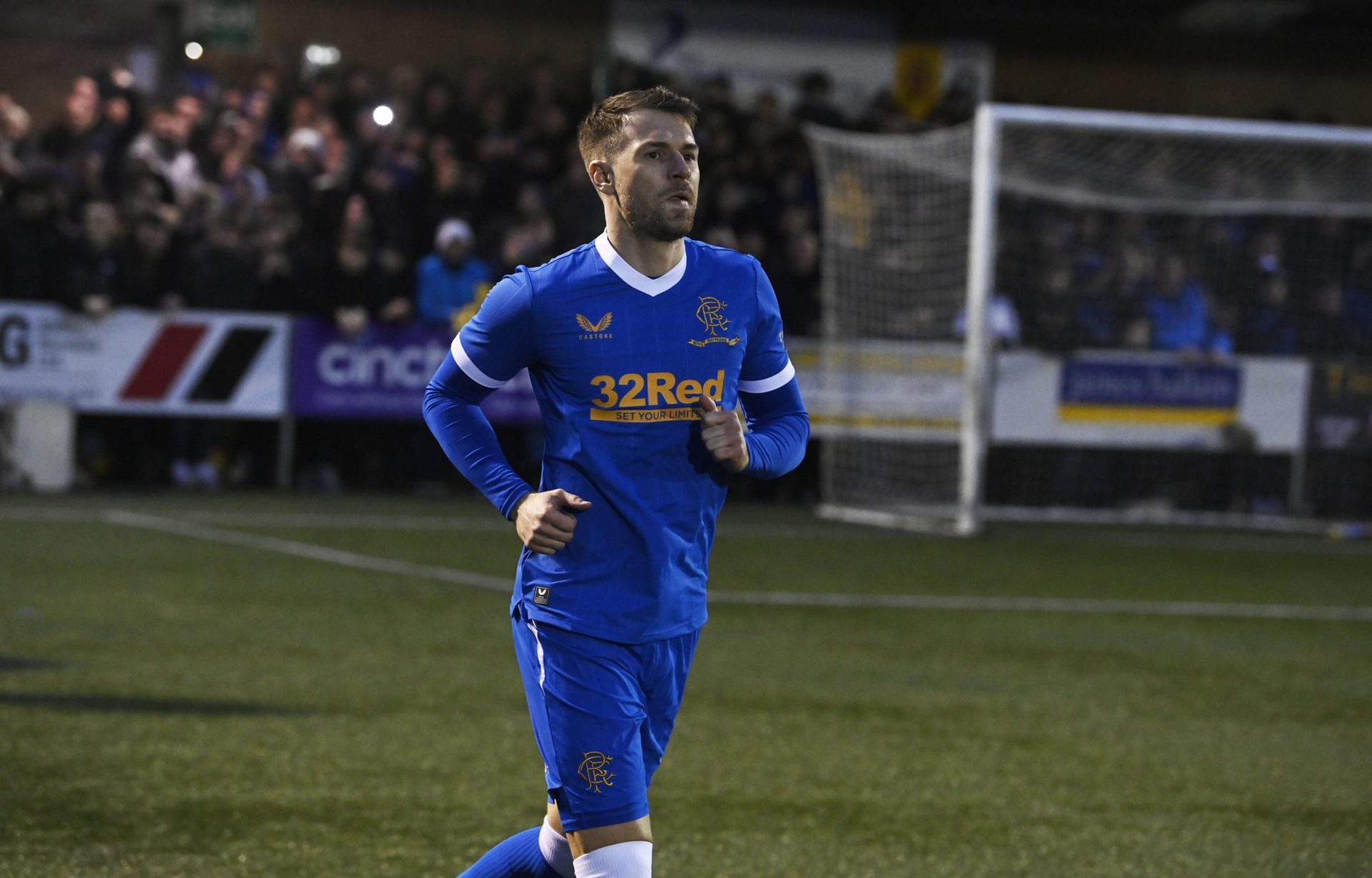 Aaron Ramsey managed to clock up some game time this weekend as Rangers comfortably saw off Annan to progress in the Scottish Cup.

Ramsey arrived to much fanfare with his arrival on the final day of deadline day a throwback to windows of old as crowds gathered outside Ibrox to catch a glimpse.

At 31 and with a catalogue of injuries behind him, Ramsey will feel delighted that he managed to get his boots on to remind himself just what that feels like; since last September, his only contribution in Juventus colours was six minutes in a European game against Zenit.

Time will tell whether or not it was an inspired move to bring in the Welsh internationalist but there is a suspicion that it smacked of a desperate last throw of the dice as the hours of the window ticked away.

Celtic once unveiled Robbie Keane to similar excitement among the club’s fanbase but the failed to lead them to a title that season.

Whatever Ramsey is, it is a gamble. It may yet land in Rangers’ favour.

But it points to a lack of a defined strategy in terms of building a successful business model that creates a conveyor belt of players capable of making first-team impacts while banking money for the club along the way.

Stephen Glass’ time at Aberdeen seemed doomed from the moment the Dons support invited him to ‘get to f**k’ as they succumbed to defeat against Livingston last weekend.

There was a spirt in the second-half performance against Celtic but going out of the Scottish Cup to Motherwell was always going to invite a decision given the lacklustre league performance.

And, whatever the suggestion that chairmen and boards make decisions, ultimately those who pay their money and make their feelings known tend to hold the more significant sway in such decisions.