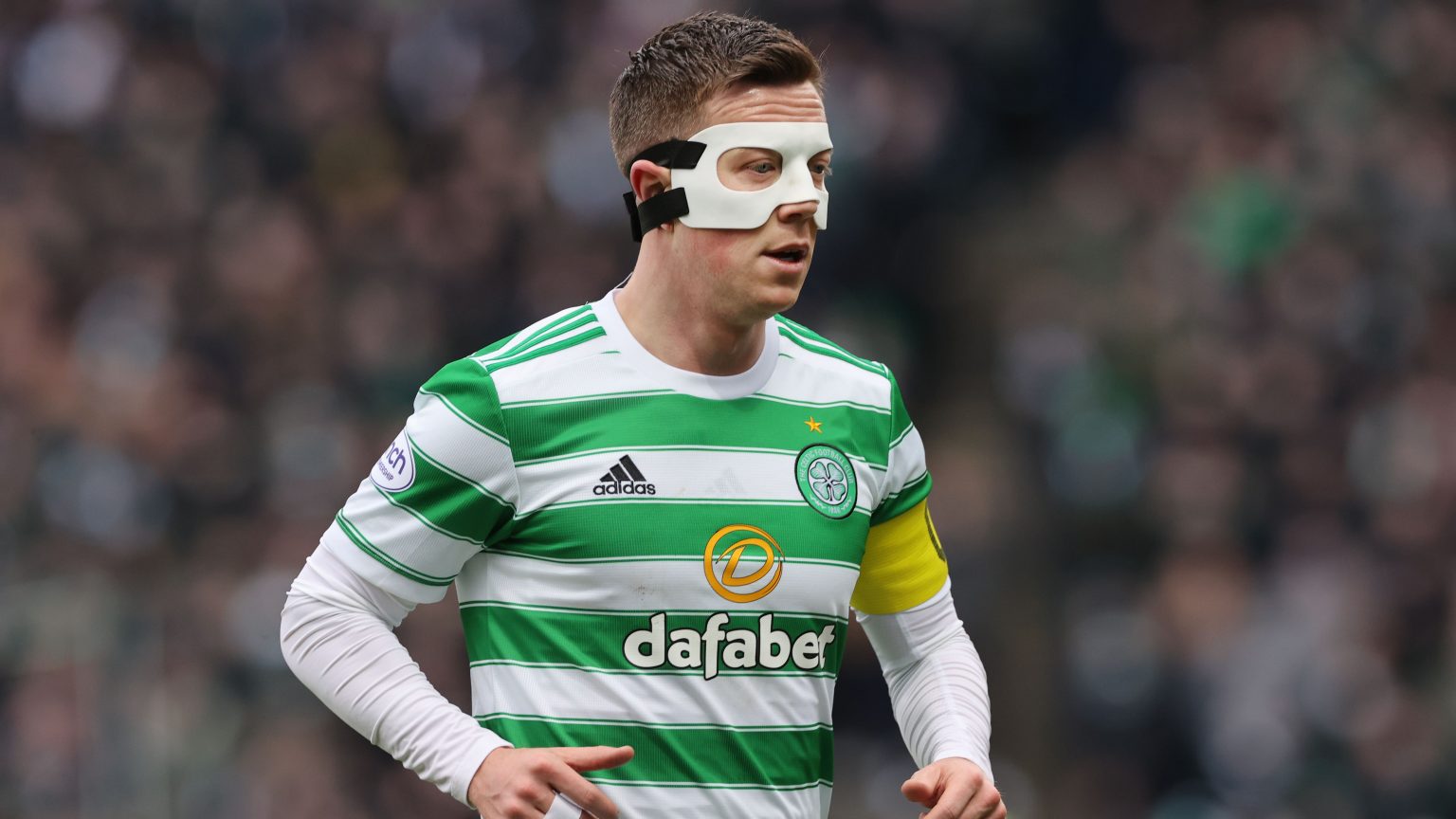 Alison McConnell: Celtic win over Livingston may be most significant in unbeaten run

Few who value their finances would risk betting any significant sums on the destination of this season’s title with just eight games to go.

But what it might just come down is who approaches the title run-in with the belief and conviction of winners.

On that front, Celtic will reflect that their win at Livingston yesterday afternoon may well just go down as one of the most significant victories in their 29-game unbeaten sequence of league results that stretches all the way back to September; Livingston were the last domestic team to beat Ange Postecoglou’s side.

Carl Starfelt and Nir Bitton will feel that they silenced a few of their dissenters with the display against David Martindale’s side that was assured and composed, while a few others who have looked off the boil offered a glimpse of previous form.

If Postecoglou has timed his run to ensure Celtic hit peak form for the final chapter of this season then they will be quite the force from middle to front given the players who can come back into the team.

Rangers have not played particularly well in recent games against St Johnstone and Aberdeen with both of their opponents lamenting a game in which they felt worthy of a share of the spoils.

It is an old cliché but if the form of champions is the ability to grind out results when the form isn’t quite there then it would be remiss to write Giovanni van Bronckhorst’s side out of anything just yet.

Who has the mettle for the finale to this season might just well determine who is popping the champagne corks come May.