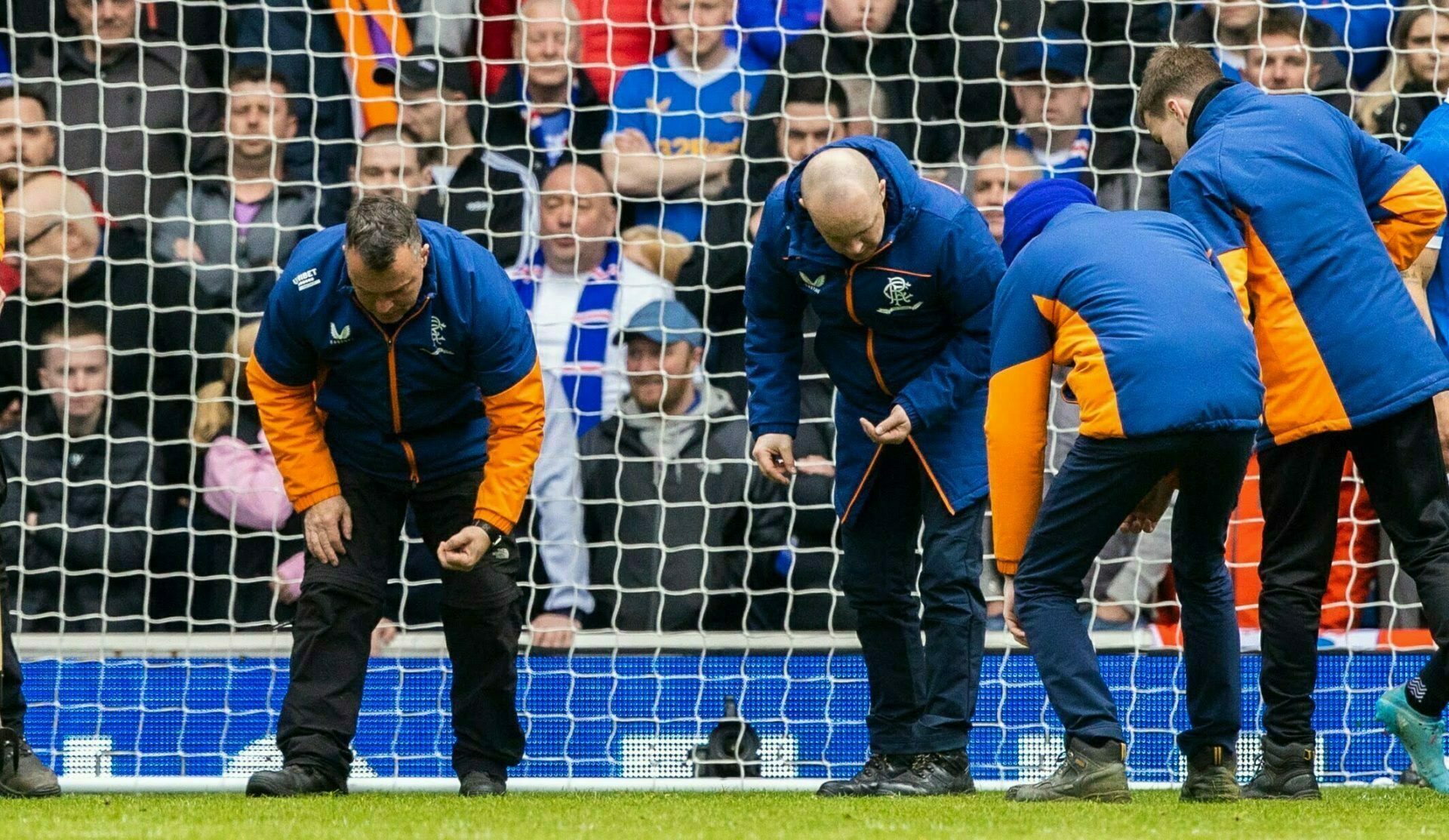 Alison McConnell: Forfeit of points is only way to deal with hooligans

There is a way to eradicate, quickly and concisely, the problematic hooligan behaviour of throwing missiles onto a pitch; a forfeit of the game.

As yesterday’s match at Ibrox stalled after the break in order for ground staff to clear up broken glass in Celtic goalkeeper Joe Hart’s penalty box, it was an embarrassing reminder of how such an issue has resurfaced in recent seasons.

Coins and cups followed throughout the duration of the game – a Celtic backroom member required stitches after being hit with a glass bottle heading up the tunnel at full-time – in unsavoury scenes.

There is an argument that the majority of decent fans should carry the responsibility of calling out such behaviour and identify the culprit while stewards have also been urged to do more.

It is forgivable that neither would wish to challenge a lunatic who feels entitled enough to throw objects.

Referees, however, should be empowered enough to take players off the pitch for five minutes and stop the game if coins, bottles and cups of whatever are thrown.

If the same behaviour resumes, then the offending party forfeits the points and the game.

It may feel a draconian approach and unfair on players bursting a gut to win a game but it would very quickly solve the problem.