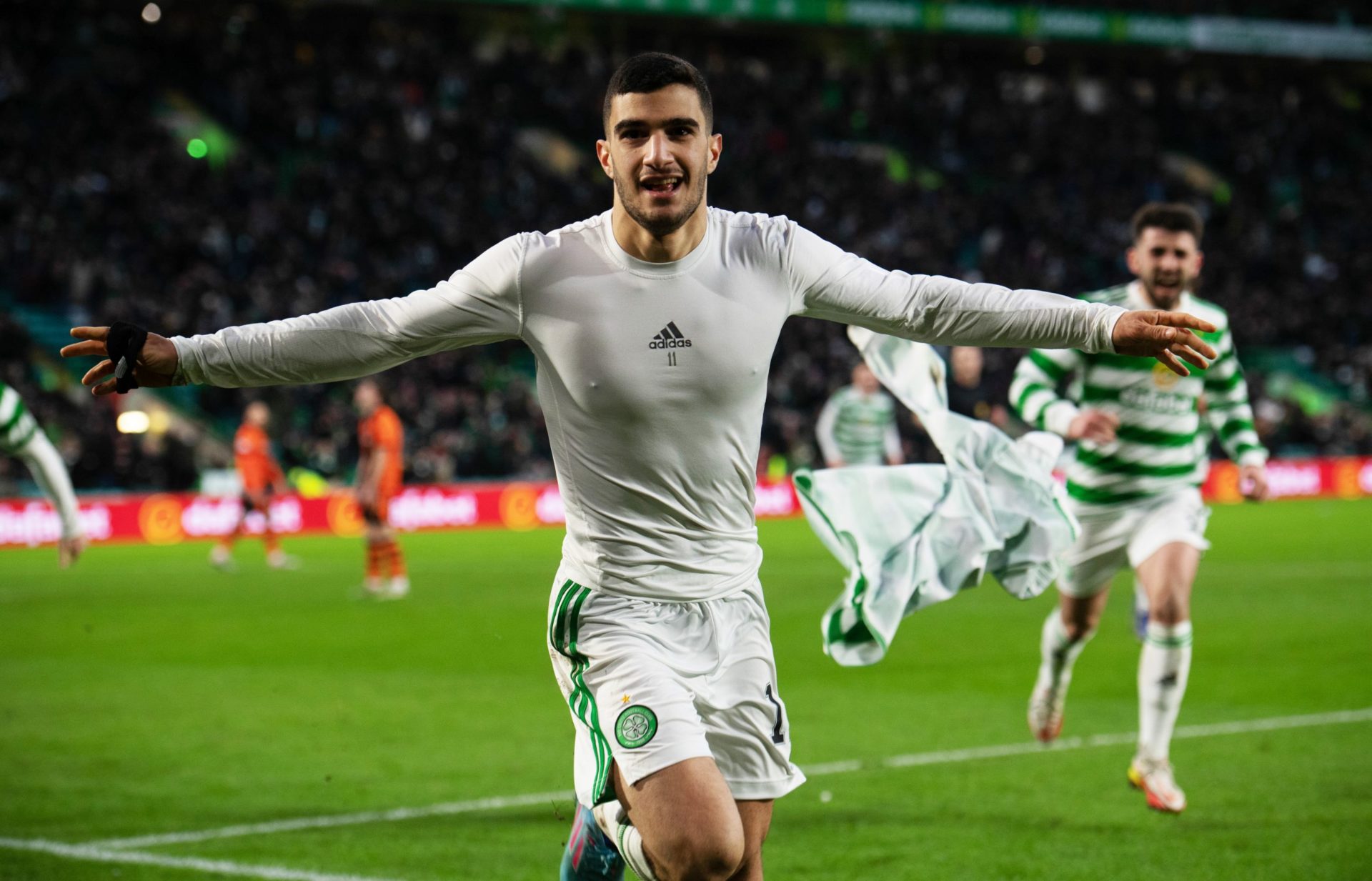 If the history books are anything to go by, then Celtic should walk out of this week’s derby against Rangers with three points in the bag.

Contrary to popular belief it is not really a game where “the form book goes out the window” but rather an encounter where, generally speaking, the form team, the team with belief, conviction and the wind at their back take the spoils.

Celtic have eaten into a gap that sat at six points going into the premature winter break to cut it to two but there has been some fortitude along the way.

But for a few minutes either way on Saturday in Dingwall and a few minutes in Glasgow and it could have been an entirely different outcome.

The same could be said for the width of a post at Tynecastle last Wednesday night.

It is difficult, though, to see this week as anything other than seismic in terms of who has taken the title race momentum.

If Ange Postecoglou’s side have enjoyed the rub of the green it is possibly overdue in some sense given the injury issues that have ran concurrently with the campaign.

And while performances still throw up the same issue of controlling games and creating chances without killing teams off, the difference psychologically between Rangers and Celtic ahead of this week’s meeting cannot be overlooked.

The pressure of having a lead chased down can be debilitating for those out in front.

The sense of a team at their back can ask questions before a ball is kicked but the question for Celtic now is whether they have the mettle to go for the jugular and make their Championship point.