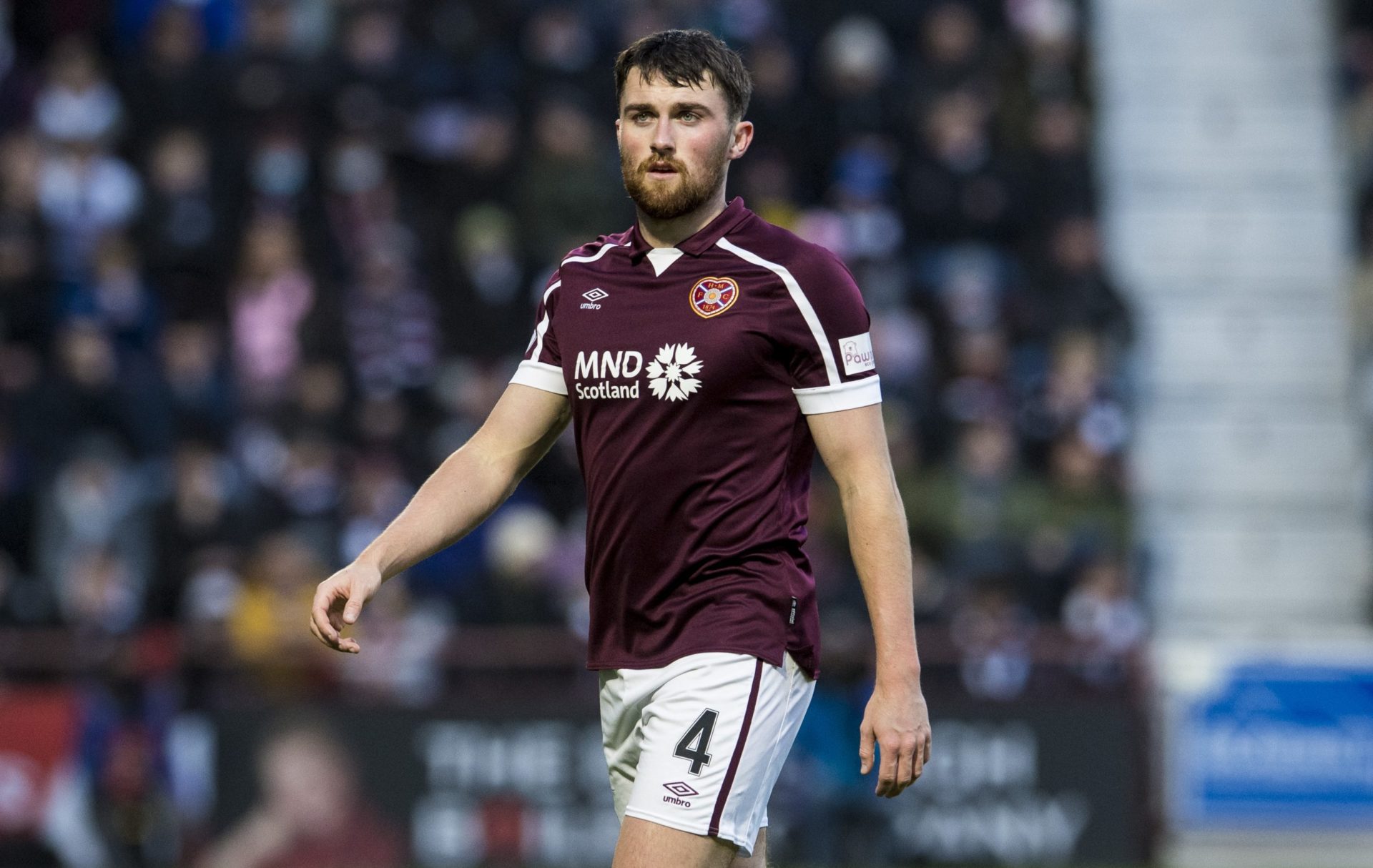 You will excuse your author’s reluctance to cover former ground here but this weekend offered another indication that the January transfer window could yet have a significant say in just who claims the title this season.

And with it the considerable bounty of Champions League cash.

Celtic got away with one yesterday simply because Rangers allowed them to.

Losing a 2-0 goal lead at Ibrox to Motherwell will have been more than simply frustrating given what had happened at Easter Road earlier in the day but what has been notable these last few weeks is the lack of impact Rangers’ January signings have had.

Celtic’s January players have dipped in recent weeks but Reo Hatate, Matt O’Riley and Daizen Maeda have offered a pretty decent contribution so far since their arrival.

Can the same be said of Aaron Ramsay and Amad Diallo?

The finances raised from the sale of Nathan Patterson may have come too late to properly reinvest in Rangers’ first-team but the deeper the season goes on, the more than hindsight may play its part; finding the money to release John Soutter from Hearts could well have made a significant difference.

Given the pot of gold that awaits the winner of this season’s title, the run-in will be fraught.

Reflections may well come in how money and resources were distributed in the January transfer window.