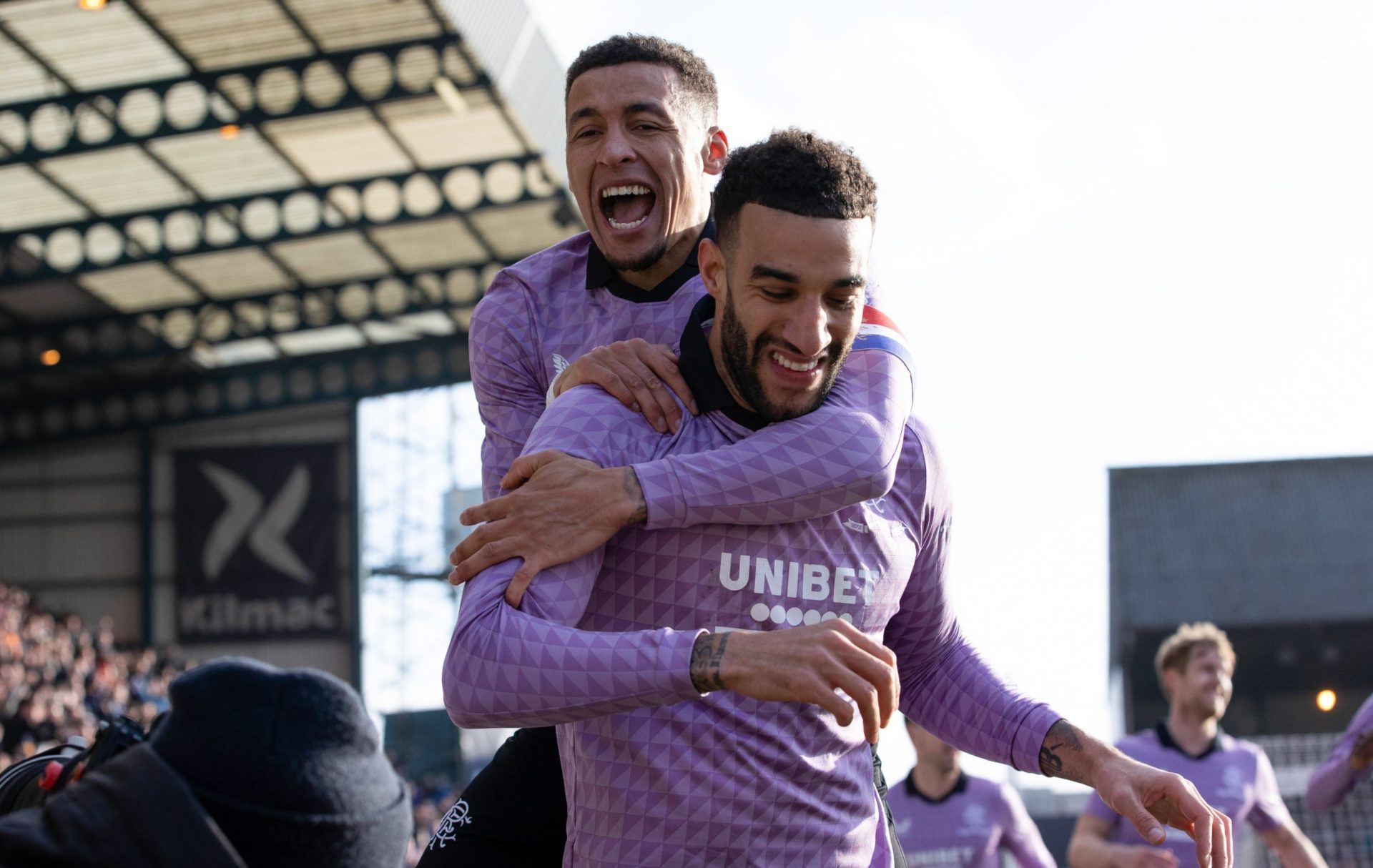 Alison McConnell: Is the momentum at Rangers’ back at the business end of the season?

If too many games can be a hindrance, there is also the small matter that momentum can be crucial.

Just as a losing run can be difficult to shake, the flipside is that the confidence injected by a winning run can sustain a team long after the legs seem to have gone.

On that front, then, is the momentum all at Rangers’ back as they head into the fabled business end of the season?

Their 3-0 win over Red Star Belgrade in the Europa League last Thursday night that plants a serious foot in the quarter-finals of the tournament was followed up with a comfortable win over Dundee that sends them into the semi-final of the Scottish Cup.

There was an element of luck in both games with Dundee aggrieved at the penalty call that was gave the Ibrox side a definitive second goal while Red Star’s missed penalty, efforts off the woodwork and chalked off goals left them with a complex that aired itself in some bizarre social media posts.

Still, Rangers will feel that they have recovered significant poise since they were humbled by Celtic last month.

How both teams fare between now and the next meeting a few weeks down the line could be crucial in just how the title race shapes up.

Two winning teams and two teams on form would make for an intriguing showdown at Ibrox.

It remains a pity that only one set of supporters will be entitled to watch it.