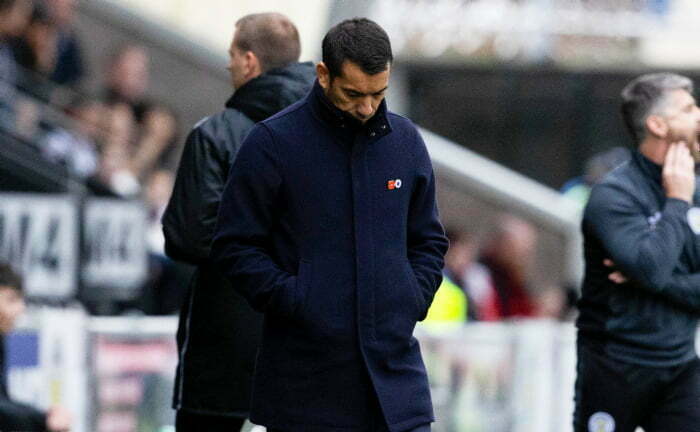 There was no real surprise at this morning’s news as Rangers parted company with Giovanni van Bronckhorst.

The timing of the decision allows the Ibrox side ample time to bring in a new manager before their league campaign resumes mid-December with a home game against Hibs but it is not a call that the Ibrox board can afford to get wrong.

Van Bronckhorst leaves Rangers with the club nine points behind Celtic in the title race and on the back of a Champions League campaign that has tarred them with the worst ever return in the group stages of the tournament.

The first job of any new manager will be to head into the January transfer market to introduce players that are capable of making a difference.

More importantly may well be those who go in the opposite direction.

This week may best have been summed up with Rangers players posting social media images of pools and cocktails, while Celtic went through their paces on the other side of the world.

A change in culture could well be as important as any changes in personnel these next few months.