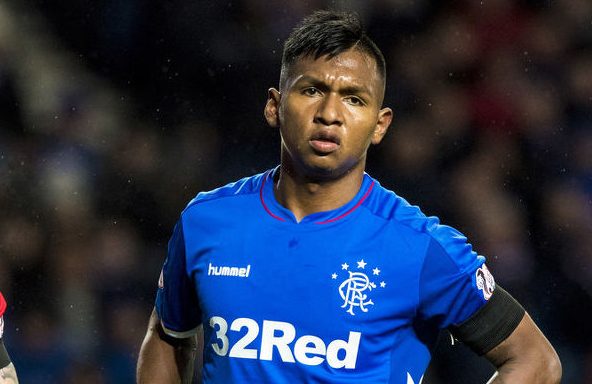 Sunday’s game at Ibrox is win or bust for Rangers.

Giovanni van Bronckhurst’s side found their feet after the 3-0 mauling at Celtic Park at the start of February but the momentum remains very much on Celtic’s side.

Having watched a six point gap disintegrate following their form since the turn of the year, they now face a three point deficit heading into the title run-in.

The likelihood now is that there will be three games in quick succession as the Scottish Cup semi-final at Hampden on Easter Sunday is followed up by the final league game between the teams at Celtic Park.

Ange Postecoglou’s side will go for the jugular at Ibrox.

The feeling is that if they come away with all three points then they will go on to take the plaudits from the remaining two meetings.