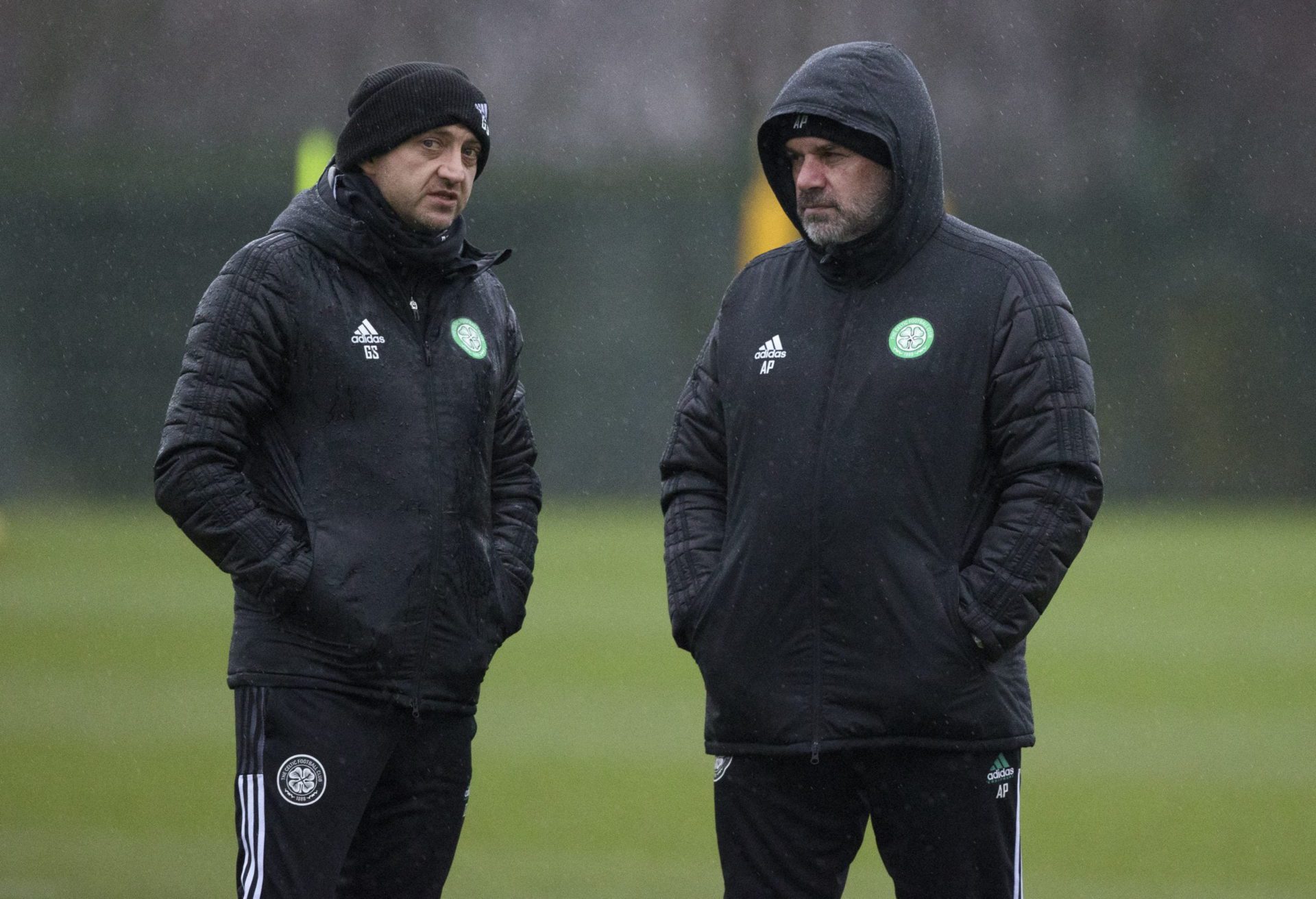 Alison McConnell: Postecoglou has turned Celtic perceptions on their head

In a week when there was much to applaud for those from a Celtic point of view, it was interesting to note a photograph that circulated on Friday afternoon.

As Ange Postecoglou took his manager of the month award and invited Gavin Strachan in to share the moment the only reaction was overwhelmingly positive.

Interpreted as being indicative of Postecoglou’s humility and desire for the recognition to be noted and spread among his backroom staff, there was little of the nonsense which circulated this time a year ago.

Strachan’s laptop caused as much furore to almost have its own social media following while John Kennedy did not escape the vitriol that was directed towards the coaching staff last season.

The regard that former players had and publicly stated for both was dismissed and both seemed to be indelibly tainted by the debacle of the campaign.

Winning games does not just put smiles on people’s faces but clearly enables much in the garden to appear in full bloom again.

It was also a weekend that heaped further pressure on Aberdeen manager Stephen Glass.

The Dons’ defeat against Livingston showed exactly why they have slipped out of the top six.

It took until the last 20 minutes before they started playing by which point not only had the points gone but their own support had seen enough to make their feelings known to Glass.

It is a massive week now for Aberdeen with a midweek game against Celtic and a Scottish Cup tie against Motherwell at Fir Park next weekend. If that one doesn’t go favourably it has to be the final straw.