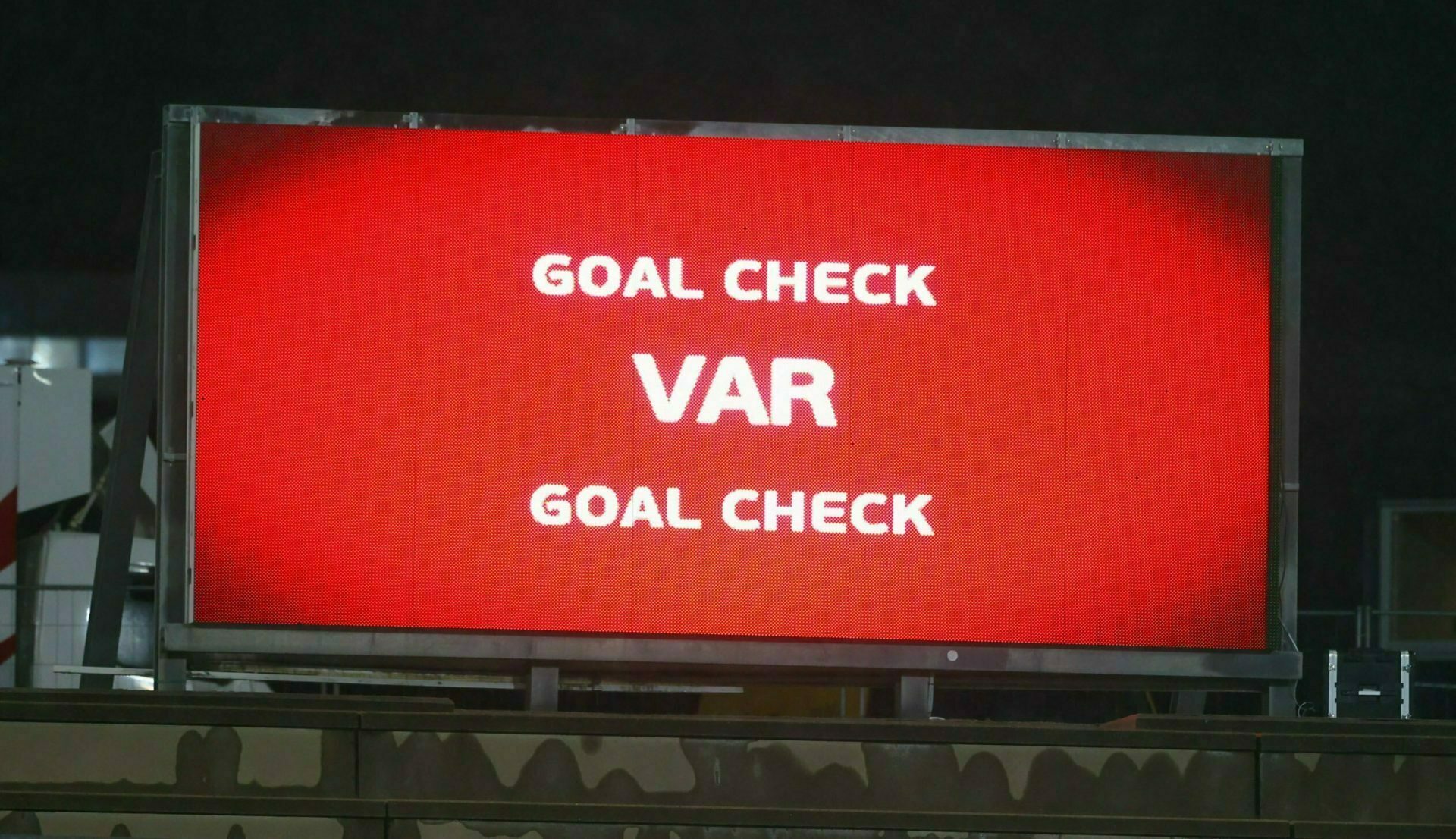 VAR won’t save us from conspiracy theories, paranoia and frothing-at-the-mouth accusations.

But it might just offer some protection within Scottish football.

On the back of a week in which Rangers scurried off to the SFA on the back of a contentious evening at Pittodrie – and referee Kevin Clancy will not count the performance as one of his better nights at the office – and Celtic ended their Scottish Cup tie against Alloa with three more players in the treatment room, there is clearly scope for the introduction of technology that helps referees.

The interpretation of the laws and their application may not quite appease the fury of fans who feel perennially hard done by but it would offer an opportunity for a more considered approach from officials.

Constructive requests and dialogue around the affordability of VAR within Scottish football may be a more sensible approach than what one suspects is really an exercise in playing to the gallery with the public criticism of poor refereeing decisions.

Speaking of playing to the gallery, Scott Brown has perfected the pantomime villain role in Scottish football. It is incredible that players fall for the same old hook time and time again.

Callum McGregor, who inherited Brown’s Celtic captaincy, is an entirely different personality but no less influential within the Parkhead dressing room.

If, as expected, he is now sidelined for a lengthy spell it will be a bitter blow for Ange Postecoglou’s side and their Championship ambitions.

The midfielder pulls the string in a way that doesn’t hit the headlines but is no less notable.

Hindsight, of course, is a wonderful thing. But how Callum Davidson might reflect that he was ripe for another managerial post this summer.

The game against Dundee on Wednesday night is huge after the Scottish Cup defeat to Kelty Hearts.

And while Davidson has to have credit in the bank for delivering the double last season, it is doubtful if it will be sufficient to buffer him if there is another sore one this week.