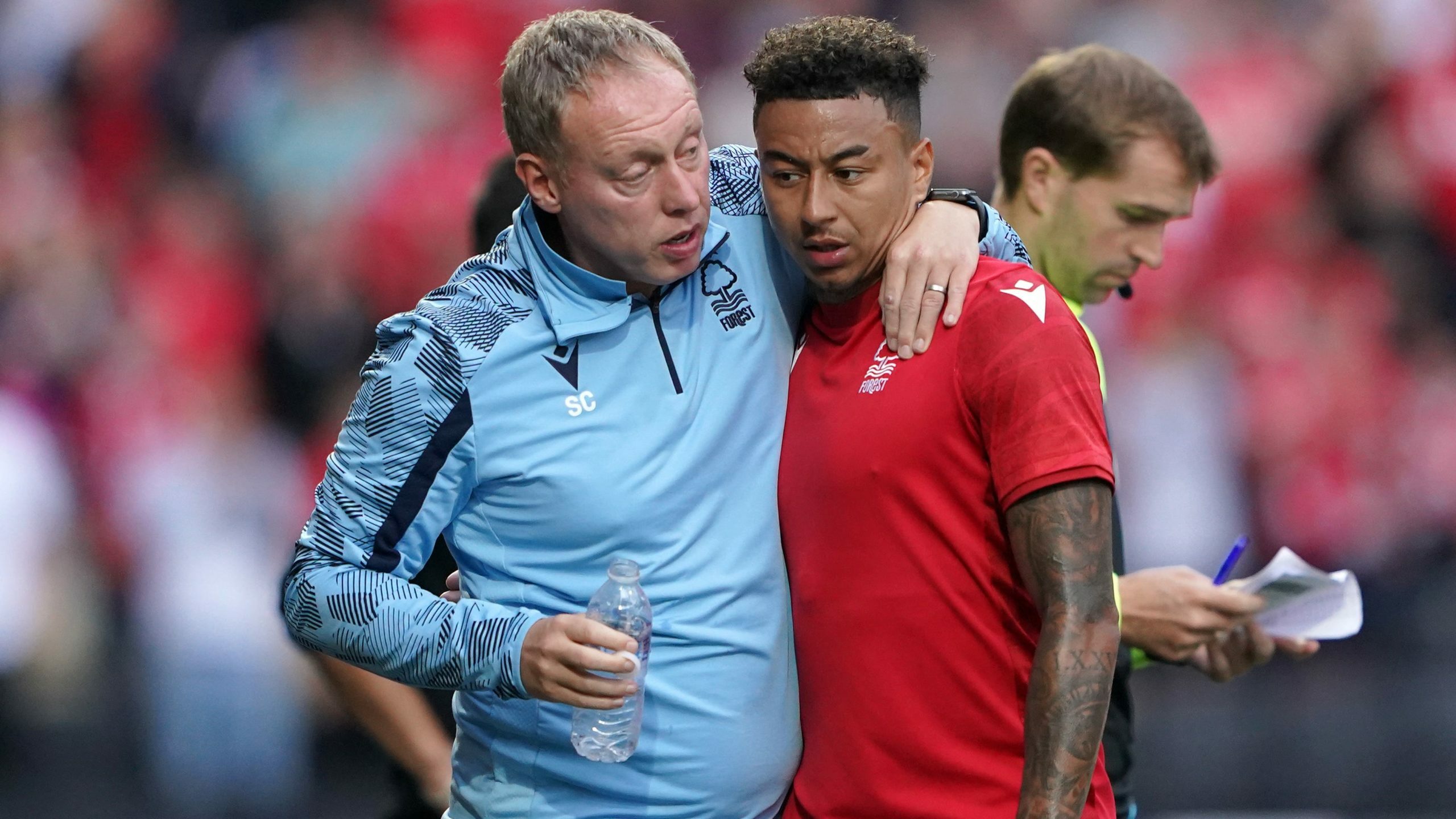 16 debuts and counting – Forest on track to break Portsmouth record

By By Phil Leake PA Sport Data JournalistOctober 4, 2022No Comments

Nottingham Forest are closing in on Portsmouth’s 17-year record of most debutants in a Premier League season.

Sixteen of Steve Cooper’s summer signings have made their league debuts in the opening eight matches of 2022-23.

With deadline-day arrival Loic Bade yet to feature – and the January transfer window still to come – Forest are on course to overtake Portsmouth’s record of 21 debuts in a single campaign, set in 2005-06.

Cooper’s new-look squad have struggled so far this season, with Forest currently bottom of the table following Monday’s 4-0 defeat at Leicester.

Portsmouth handed out 21 debuts in 2005-06, having limped to a 16th-placed finish in the previous campaign.

Alain Perrin was in charge at the start of the term, but was sacked in November with Pompey in the relegation zone.

Harry Redknapp – who had left for rivals Southampton only a year earlier – returned to the club in December and ultimately secured safety.

Perrin awarded 12 players their league debuts before his dismissal, while Redknapp named nine further debutants on the back of a busy January transfer window.

The mid-season arrivals took a while to gel – Pompey collected one point from eight games between the new year and early March – but they eventually found form.

Led by the likes of Pedro Mendes and Benjani Mwaruwari, Redknapp’s side earned 20 points from their final 10 matches to survive in 17th.

The next two seasons under Redknapp were the club’s most successful since the late 1940s – Pompey finished ninth in 2006-07 and eighth in 2007-08, winning the FA Cup in the latter campaign.

However, Portsmouth had dropped down to League Two by 2013-14, having entered administration twice in the intervening years.

The Cottagers were relegated in the more recent season but – like Pompey in 2005-06 – managed to survive in 2007-08. Roy Hodgson engineered a great escape as Fulham won four of their last five games.

In the same season, Derby handed debuts to 17 players but to no avail. The Rams won just 11 points from 38 matches – a record low in the Premier League era.

This included 18 in the first year – best remembered for their dramatic 3-2 defeat at Manchester City on the final day – and 15 in the second, at the end of which they were relegated in 20th position.

In all, four of the nine teams that awarded 17 or more debuts in a single season were relegated, while four finished just above the drop zone in 17th.

Only Liverpool in 2015-16 managed to stay clear of trouble. Jurgen Klopp handed several young players their debuts towards the end of his first season, in which the Reds finished eighth.