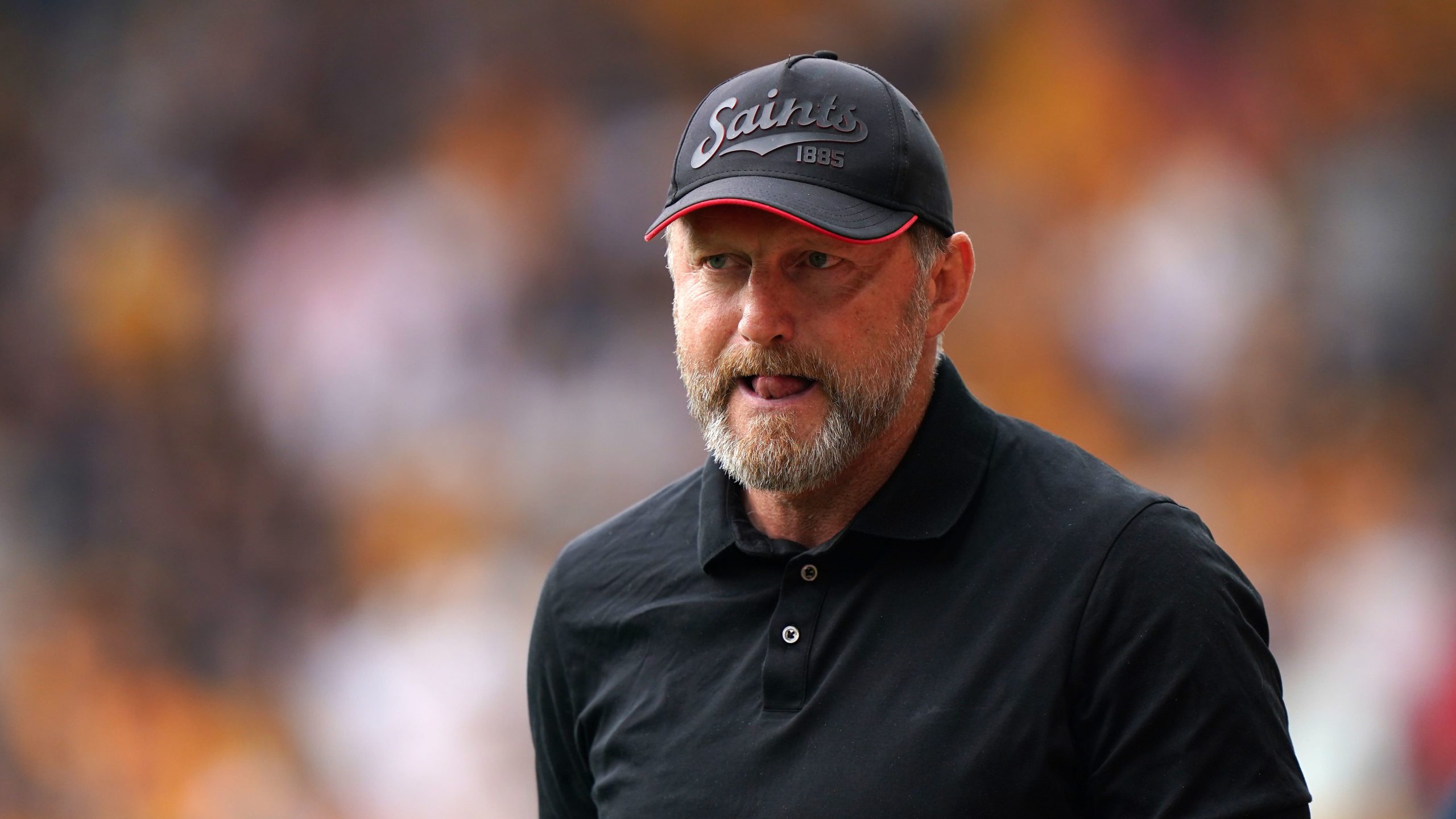 Southampton are searching for a new manager after sacking Ralph Hasenhuttl on Monday.

Bookies’ favourite Jones has impressed with Luton on a tight budget in the Championship, taking the Hatters to within two points of the play-offs with a game in hand. The former Brighton full-back, who originally took over at Kenilworth Road in 2016 and had a brief spell at Stoke before returning, would probably jump at the chance of a crack at managing in the Premier League.

The former Liverpool, Chelsea and Newcastle boss could find a route back into the English top flight after he was sacked following a disappointing spell at Everton in January. Spaniard Benitez may find the prospect of managing a progressive club like Saints tempting and his CV will surely impress the St Mary’s hierarchy.

After nine years of swimming against the tide at Burnley, Dyche has a proven record of keeping a club above water and seems ready to return to management having finally left Turf Moor in April. The 51-year-old may not be the left-field choice Southampton have a habit of going for, but if they want a quick fix, he may be the perfect fit.

Widely considered River Plate’s most successful coach in their history, Argentinian Gallardo is leaving the club in December when his contract expires after eight years in charge. The 46-year-old certainly fits the Saints mould but whether he fancies a relegation battle remains to be seen.

Talking of Argentinians, what about a return for former boss Pochettino? Available after leaving Paris St Germain in July, Saints could try to tempt the man who guided them to eighth in his first full season in charge back to St Mary’s. But the former Tottenham boss may have his sights set a little higher.