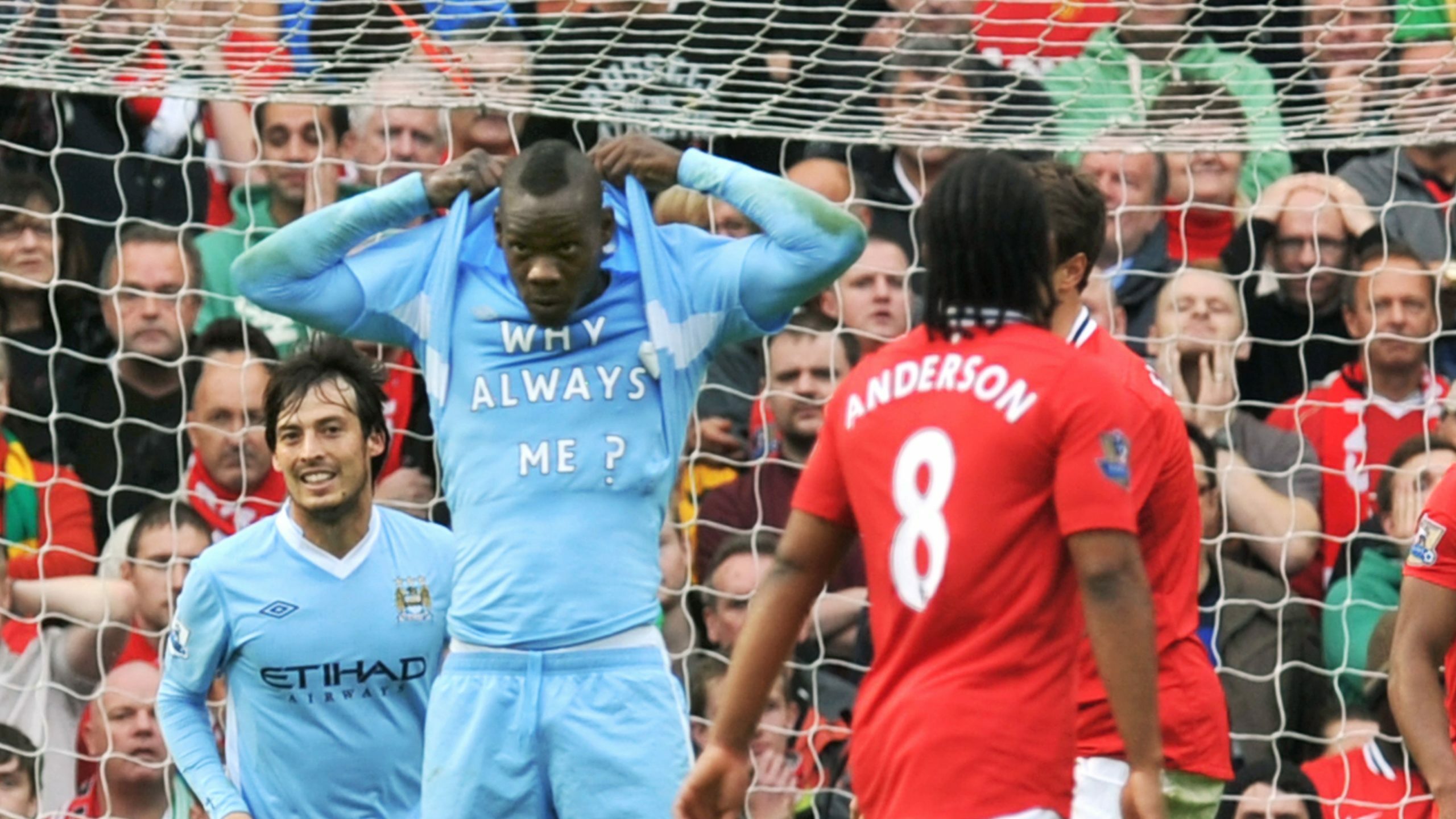 A closer look at Manchester derbies to remember

By Press AssociationOctober 2, 2022No Comments

Manchester City ran riot against rivals Manchester United with Erling Haaland and Phil Foden both scoring hat-tricks as the Red Devils were beaten 6-3 at the Etihad Stadium.

A dominant display from the Red Devils saw misery piled on their local rivals with a 5-0 win at Old Trafford. Eric Cantona opened the scoring, before Andrei Kanchelskis netted a hat-trick and Mark Hughes also got himself on the scoresheet. United went on to finish the Premier League season as runners-up, one point behind champions Blackburn, while City avoided relegation by four points.

Arguably one of the greatest Manchester derbies, the build-up to the game saw City boast a whole host of summer signings including Joleon Lescott and former United striker Carlos Tevez. City showed their resilience to keep bringing the score level when Gareth Barry equalised following Wayne Rooney’s opener, before Darren Fletcher’s brace was cancelled out by two goals from Craig Bellamy. Bellamy’s second came in the final minute of normal time, and looked to have rescued a point, but Michael Owen scored at the end to snatch three points for the red side of Manchester.

This Manchester meeting may not be one of the most high-scoring affairs to have played out in this fixture’s history, however it is fondly remembered for one of the best Premier League goals seen. Nani opened the scoring for United just before half-time but David Silva soon found an equaliser for City. Wayne Rooney then won it for the hosts with an outrageous bicycle kick that left goalkeeper Joe Hart rooted to the spot as the ball flew into the top corner.

Mario Balotelli dominated the headlines coming into this fixture following reports a firework had set off in his house. The City forward made sparks fly on the pitch by putting the visitors in front then lifted his shirt to reveal a T-shirt displaying the words: “Why Always Me?”. United defender Jonny Evans was shown a straight red card two minutes into the second half before Balotelli and Sergio Aguero extended City’s lead. Fletcher pulled one back for United nine minutes from time, but a quick brace from Edin Dzeko and a goal from David Silva completed a dominant afternoon for City, who went on to win the Premier League title that season.

City had dominated the derby fixture in the early 2010s and United were without a win against their rivals since December 2012, losing the last four meetings. City got off to a strong start when Sergio Aguero put them ahead eight minutes in, but the lead was quickly erased when Ashley Young equalised. Marouane Fellaini scored a second for United to go in front before Juan Mata and Chris Smalling both got themselves on the scoresheet. Aguero scored a consolation with a minute to go, but it was too little too late as United broke their derby duck.