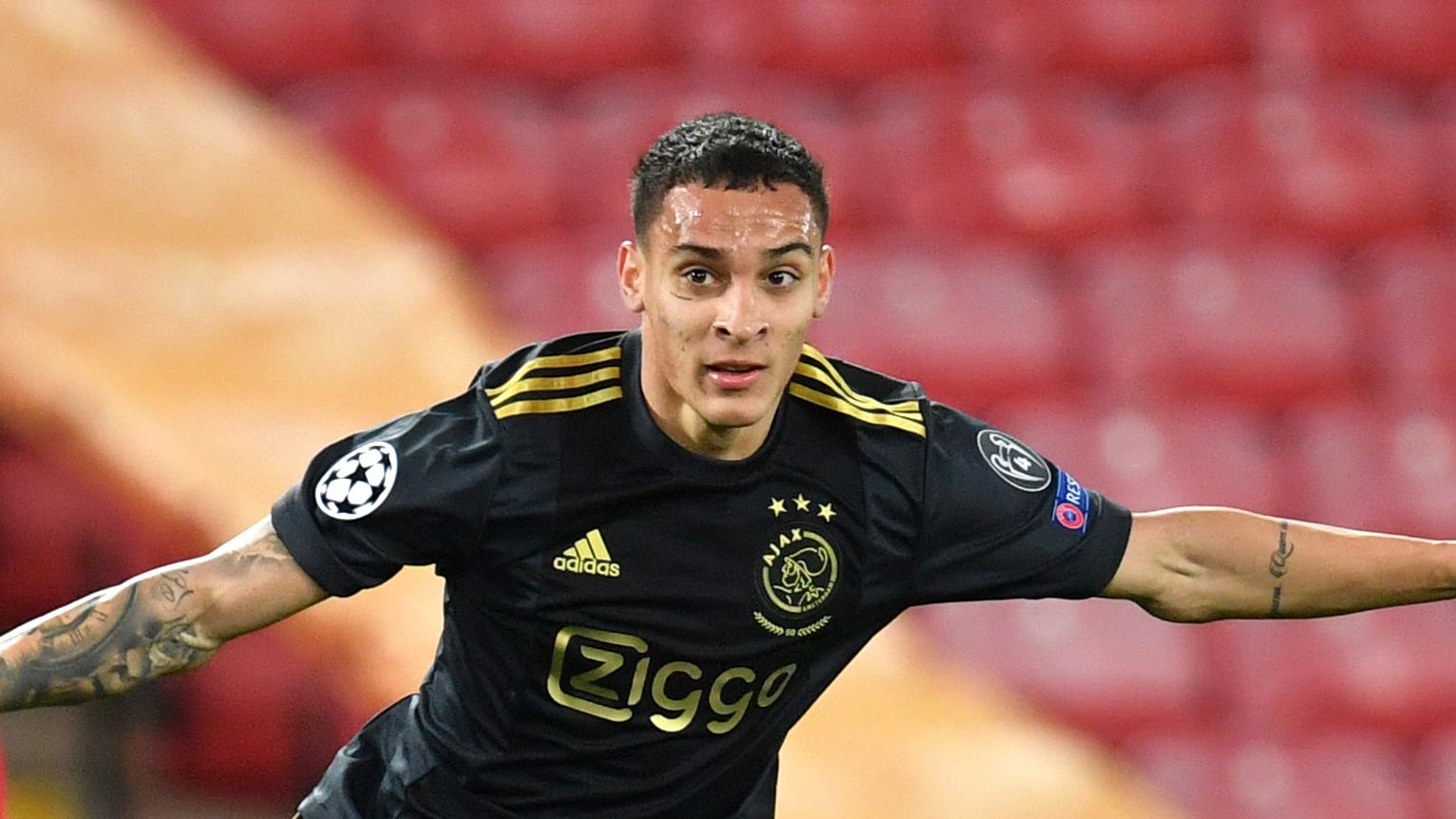 Manchester United are preparing to make Ajax forward Antony their fifth major summer signing after confirming a deal is in place to sign the Brazil international.

The PA news agency understands the agreement is worth a fixed fee of £80.6million with a further £4.2m in add-ons.

Here, we take a look at what the 22-year-old is set to add to Erik Ten Hag’s squad at Old Trafford.

Known simply as ‘Antony’ but born Antony Matheus Dos Santos, he came through the ranks at Sao Paulo, standing out from a young age despite growing up in poverty and without owning a pair of football boots.

He made his first-team debut four years ago and did enough to soon start earning suitors from across the world.

Ajax would land his signature and then boss Ten Hag showed no concerns in throwing him straight into his side.

He helped Ajax to back-to-back Eredivisie titles as well as KNVB Cup success in 2021, adding to the Olympic gold medal he had already won in 2020.

What is his best position?

Antony operates on the wing, predominantly off the right flank, while also being able to play down the left.

Jadon Sancho, Anthony Elanga and Marcus Rashford have been the options in those areas of the pitch with Antony certainly adding to the pool of wide players at Ten Hag’s disposal.

He managed 18 goals in 57 Eredivisie outings for Ajax and has found the back of the net twice in his nine senior appearances for Brazil.

Cutting in off the right with the turn of pace he possesses could see him pose problems for Premier League defences.

Can he make a difference?

While it has sometimes taken players arriving from Holland time to adjust to the Premier League, Antony has the advantage of having worked closely with Ten Hag.

He will already understand the demands the Dutchman puts on his players – specifically his wide forwards – and his defensive work was undoubtedly part of the reason Ten Hag was so keen to reunite with Antony in Manchester.

The fee is the highest-ever paid for a player from the Eredivisie and, with previous big-money arrivals flattering to deceive at Old Trafford, Antony will be under the spotlight from the very start.

What is his legacy at Ajax?

The manner of Antony’s departure has certainly soured his relationship with Ajax.

The forward was so keen to push through a move to United he conducted an interview in which he stressed he had been asking to leave the club since February.

Quoted on Ziggo Sport, Schreuder said Antony’s behaviour was “weird” and that he had got “angry” about the situation.