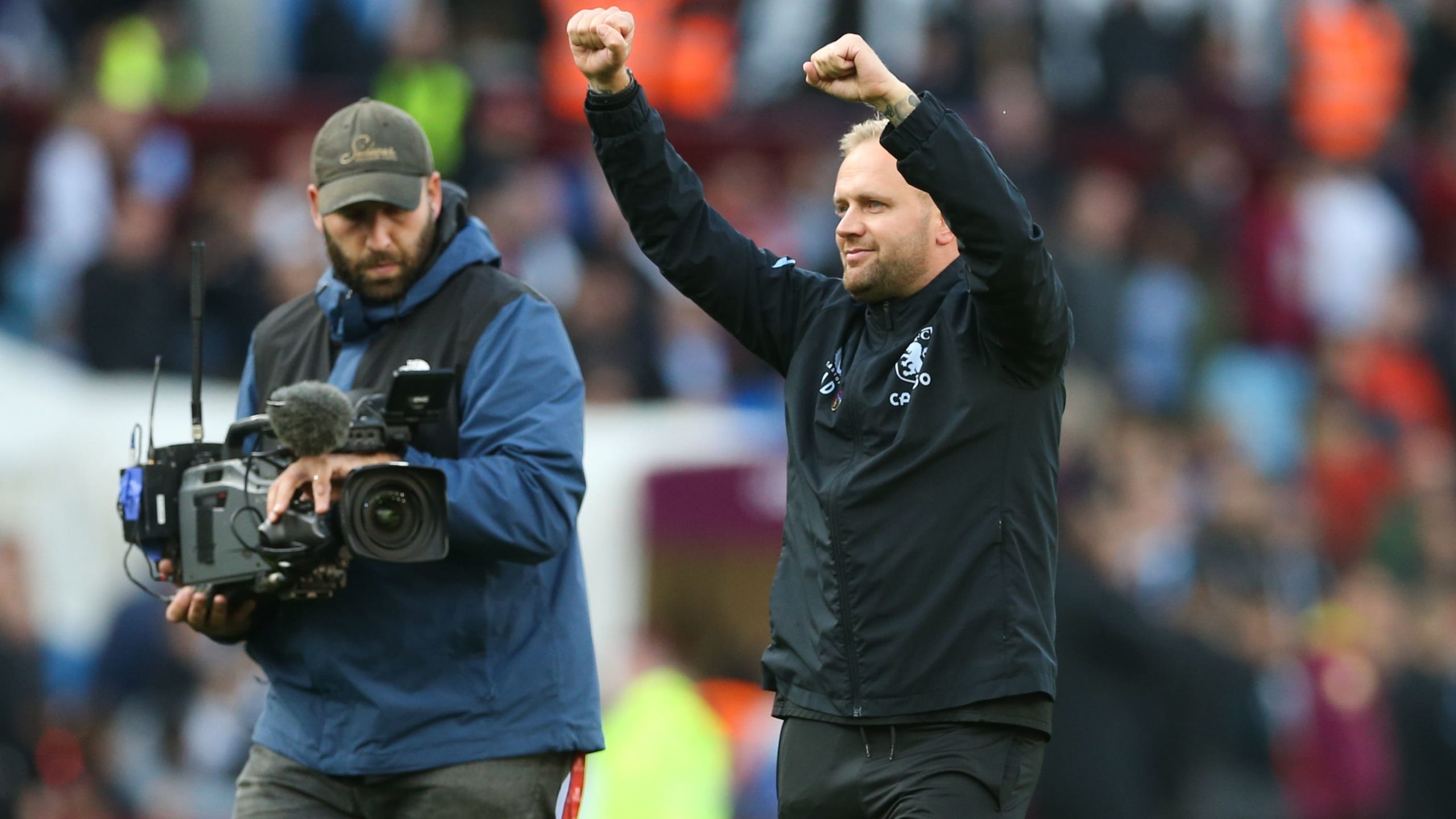 Aaron Danks is prepared to lead Aston Villa for as long as he is asked to after his memorable first game in temporary charge following Steven Gerrard’s sacking.

Danks was handed the caretaker reins at Villa Park after Gerrard was fired on Thursday night and enjoyed the dream start as his side romped to a 4-0 win against hapless Brentford.

They were 3-0 up after 14 minutes thanks to goals from Leon Bailey and Danny Ings (2), with Ollie Watkins putting the icing on the cake in the second half.

The 37-year-old got the call to take over from Gerrard in the early hours of Friday morning and is happy to keep going for as long as he is asked.

“It has been a rollercoaster of a few days but my full focus was just on today’s game,” he said.

“For me I have been asked to step forward and lead the team with a group of staff, we will keep doing that until we are told otherwise.

“We are in tomorrow morning, we will recover well, we will review today’s game, we will start getting ready for Newcastle and whenever anything changes it changes, but until that point we just keep thinking forwards and moving forwards.

“I haven’t even thought about that (getting it long-term), I joined the club as a coach and to be part of a growth project, to help the club move forward.

“This club is steeped in tradition and history, it’s got a fantastic academy and we just want this club growing and moving. For me there is a long-term goal in this football club and whatever role I play in that.”

Danks is Birmingham-born so knows the area well and admitted to enjoying an enthralling 90 minutes.

“It has been nice, I have been really close to the players for a while now, I thought they pulled together well, we played with energy and purpose like I asked them to.

“I was really pleased for the players, staff and the crowd, who supported us brilliantly.

“They were all so good. The thing that impressed me the most was the whole group, the squad, everyone pulling together. It is too difficult to single anyone out.”

Brentford boss Thomas Frank is one of the names to be linked with the permanent job at Villa Park, but the Dane’s chances would not have been helped after a dismal display by his side.

He did not rule himself out of the running, but said he has “unfinished business” at Brentford.

“There is a lot of rumours out there, I realise this is a great club in many ways, but I have said many times before I am pleased in Brentford and I have unfinished business to do,” he said.

“It’s football. One thing is for sure I have a job I am happy for, I love Brentford, that is what I am focusing on.

“Right now, I just lost 4-0, the only thing I feel is pain inside my body. All other rumours, one way or the other, I am not spending too much time on that. I think that is a fair answer today.”