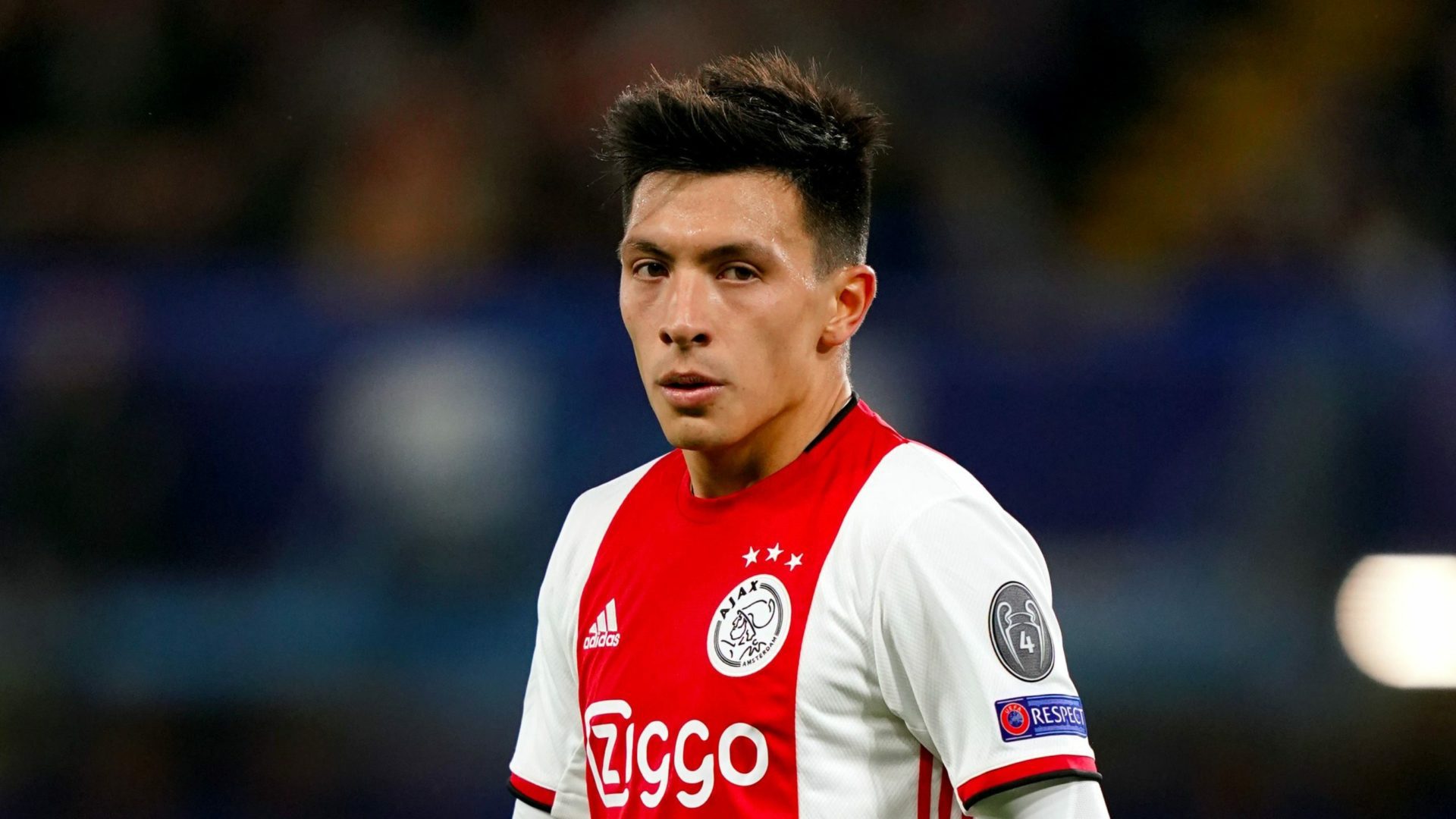 Ajax defender Lisandro Martinez is in England to finalise his move to Manchester United.

Erik ten Hag’s rebuild is beginning to pick up pace, with the acquisition of Feyenoord left-back Tyrell Malacia complemented by the confirmation of Christian Eriksen’s arrival on Friday.

The Denmark international signed a three-year deal at Old Trafford on the same day that Martinez flew to Manchester with his agent to complete his move.

Arsenal had been interested in the Argentina international, who is now set to swap Ajax for United for a fee in the region of 55million dollars (£46.75million).

Martinez, who is reportedly set to sign a five-year deal, will now undergo a medical in Manchester and complete the requisite visa processes.

The PA news agency understands confirmation of the deal could take a few days and that the defender is not expected fly to Australia for their final two pre-season friendlies.

United followed up Tuesday’s 4-0 win in Bangkok against rivals Liverpool with a 4-1 comeback win against Melbourne Victory at the Melbourne Cricket Ground on Friday.

Ten Hag’s side return to the MCG to play Crystal Palace on Tuesday, before heading to Perth to face Aston Villa next Saturday.