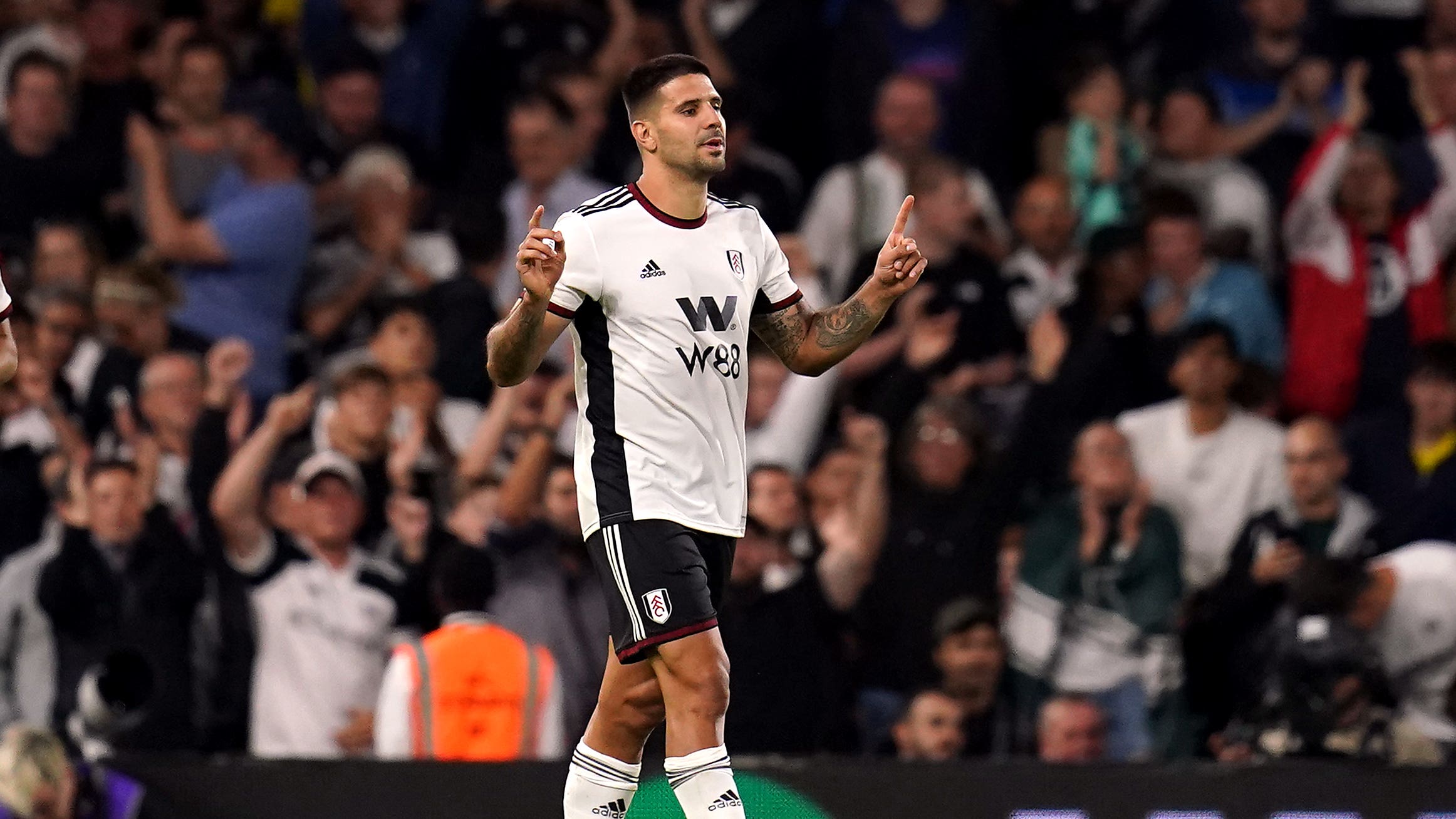 Aleksandar Mitrovic struck again for Fulham as they brought Brighton’s unbeaten start to the season to an end with a 2-1 win at Craven Cottage.

The Serbia forward had already exceeded his tally of three in Fulham’s last Premier League season and he netted his fifth of the new campaign shortly after half-time to break the deadlock.

The hosts added another almost immediately afterwards when Lewis Dunk turned an Andreas Pereira cross into his own net.

However, Alexis Mac Allister soon reduced the deficit from the penalty spot on the hour mark.

Last time the sides met in the top flight during the 2020-21 season, they played out two goalless draws and they looked on course to do so again when the first half finished without a breakthrough, before Mitrovic’s opener.

The result leaves Fulham with eight points after an impressive start to the campaign which kicked off with a surprising draw against Liverpool on the first weekend.

Fulham started brightly and Bobby Decordova-Reid created a potential opening when he drilled a cross across the face of goal, but it was just ahead of Neeskens Kebano at the far post.

The home side had another opportunity when Mitrovic beat a Brighton player to the ball just over the halfway line before running all the way into the box to try and create an opening, but his shot lacked power and was easily saved by Robert Sanchez.

Although they had very limited opportunities throughout the half, Brighton came close in the 37th minute when Solly March headed a cross from the left wide of the target.

Fulham broke the deadlock less than five minutes into the second half, capitalising when Brighton failed to clear a corner successfully before the ball was hooked back into the box towards Kebano.

The midfielder passed across goal for Mitrovic to find the back of the net with a sliding tap-in at the far post, and take his season’s tally to five.

Marco Silva’s men added a second in quick succession, when Pereira’s cross was turned into his own net by Dunk.

However, Brighton pulled one back almost immediately from the penalty spot following a lengthy VAR review.

Initially referee Thomas Bramall – who was taking charge of his first Premier League game – had waved play on before VAR intervened, and the official consulted the monitor and gave the spot-kick for a foul by Decordova-Reid on Pervis Estupinan inside the area.

Mac Allister stepped up to fire the following spot-kick past Bernd Leno, but Fulham were able to hold on to all three points.