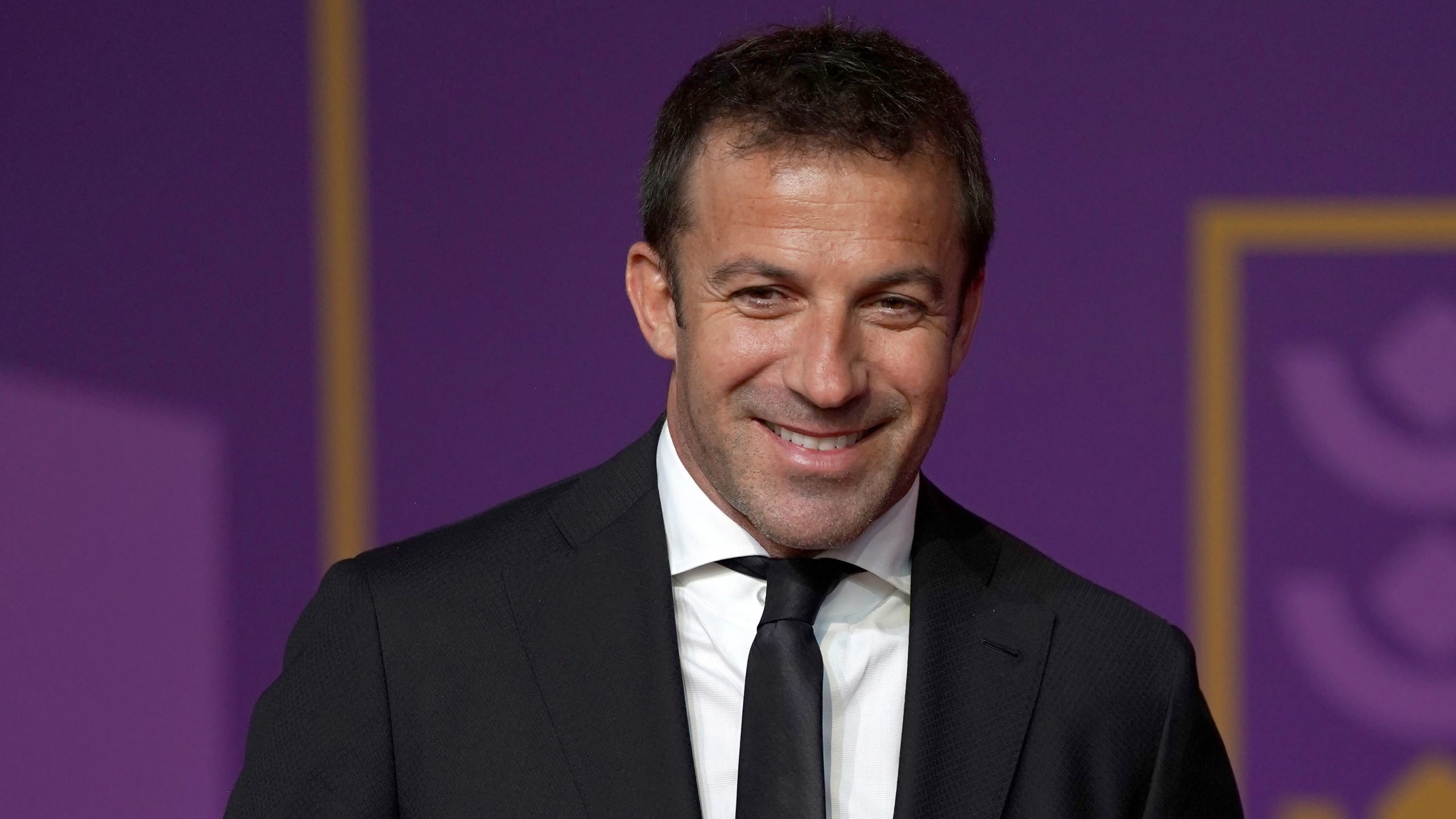 Alessandro Del Piero has played down speculation Tottenham manager Antonio Conte could return to Juventus and insisted his old team-mate still has “a lot of things to do” at his current side.

Conte, who played for Juve for 13 seasons and won three successive Serie A titles as manager between 2012-2014, celebrated a year in charge of Spurs on Wednesday, the day after they secured a place in the last 16 of the Champions League with a dramatic 2-1 win at Marseille.

While Tottenham were able to celebrate progression into the knockout stage, Juventus have found life in Europe’s elite competition tough and dropped into the Europa League after a poor group stage showing this season.

Current Old Lady boss Massimiliano Allegri has also experienced difficulties in Serie A with the Turin outfit in seventh and 10 points off leaders Napoli, which has contributed to ongoing talk Conte could be lured back to his former club.

But Del Piero told the PA news agency: “I think now everybody talks about that because Conte did so well at Juve, because the fans love him and because Juve has some problems but I don’t think at the moment there is any conversations.

“This is my personal belief and what I think, nothing that I know to be honest.

“I think now Antonio is very concentrated for what he is doing at Tottenham Hotspur and the fact they made the round of 16 is a big thing.

“He was able to grow the team last year from the ninth place so he started a journey that is still going well and he has a lot of things to do there. I think he is concentrated as much as he can on this reality that is for him Tottenham.

“We keep looking and following all the Italians that are not in Italy like him, like (Carlo) Ancelotti and I think Italians are looking at Antonio to see if he is able to win a trophy with Tottenham.

“I mean Tottenham is a great club in England but the trophy is the thing missing for so long, so I think everybody is looking to see if the team and himself can make it through this journey to win a trophy.”

Del Piero visited Conte a matter of weeks after his appointment at Spurs last November and admitted he was blown away by the “amazing” facilities at the club’s training ground in Enfield.

He did not get the chance to watch a fixture at Tottenham Hotspur Stadium, after working on the Chelsea versus Juventus match, but does feel it is written in the stars for his compatriot Conte to return to Italy in the early part of 2023 for a Champions League fixture.

Spurs could be drawn against either AC Milan or Inter Milan in Monday’s last-16 draw.

“I have a feeling that something will happen to be honest,” Socios ambassador Del Piero admitted.

“It would be crazy if it would be Tottenham against Inter because Antonio was also Inter coach so it would be a very interesting combination of feelings about these games. Maybe it will happen and we see each other at the (Tottenham) stadium.”

Former Italy international Del Piero was at Web Summit in Lisbon in midweek and gave a speech at the event about NFTs as part of his ambassador role for Socios, the creator of fan tokens.

The 47-year-old has been retired since 2014 and spent most of the ensuing time as a pundit but did reveal his ambition remains to one day follow Conte into management.

He added: “I need to do my UEFA Pro Licence, this is my last step because I finished last year the A Licence so I am almost there with the coaching stuff.

“Always I am a guy with open eyes and an open mind because you never know what happens tomorrow. Why not think big? It depends on many things but in the meantime I have to prepare.”