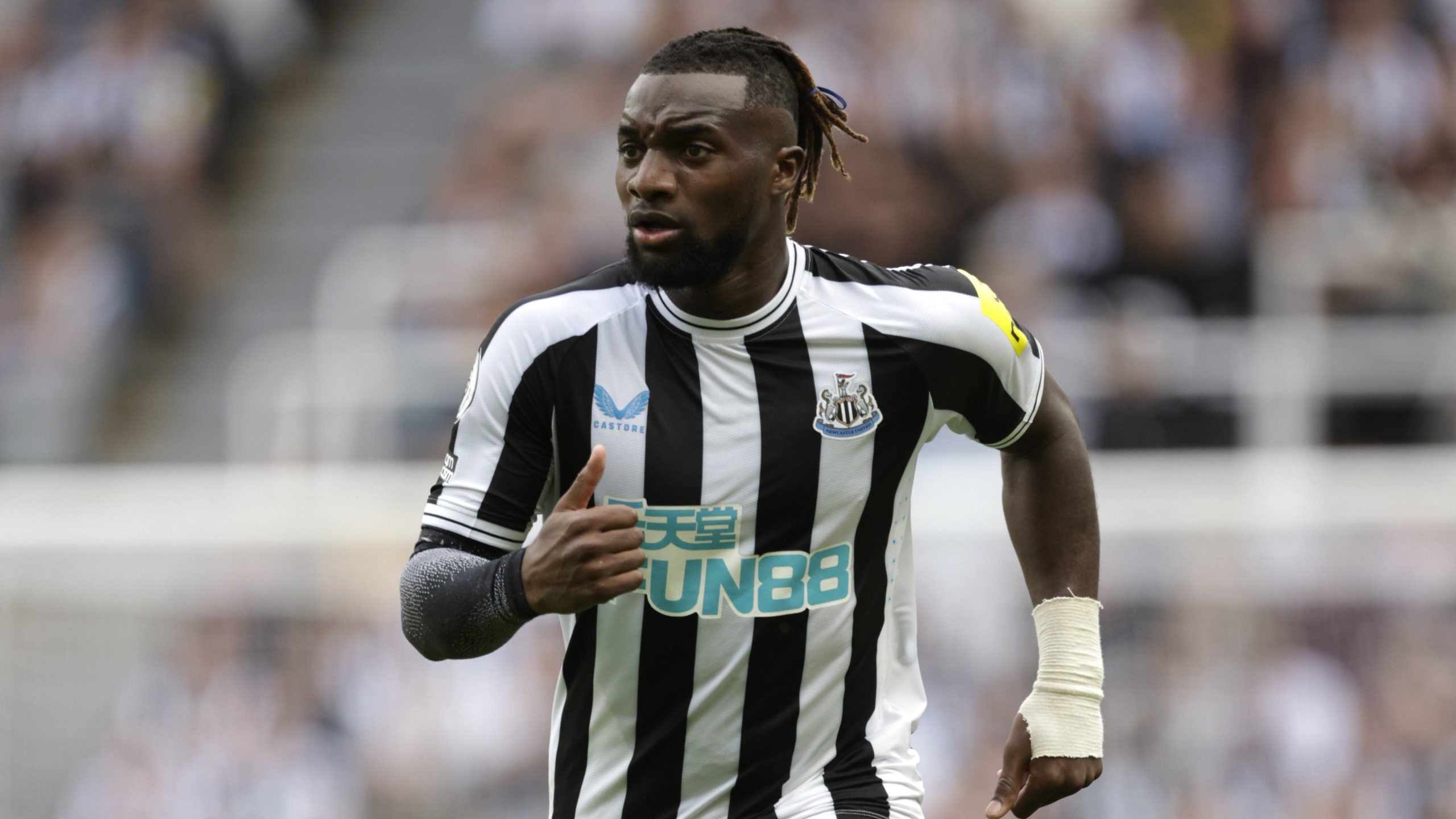 Allan Saint-Maximin has warned the rest of the Premier League there is more to come from Newcastle after they went toe-to-toe with reigning champions Manchester City.

The 25-year-old Frenchman was the star of a compelling 3-3 draw at St James’ Park on Sunday afternoon as the Magpies gave as good as they got to push Pep Guardiola’s men all the way.

Newcastle’s performance built upon their excellent display in a 2-0 victory over Arsenal at the end of last season to continue the upward trajectory on which the club has embarked since the arrival of head coach Eddie Howe, and while there is still a huge amount of work to be done, there is a growing sense of optimism on Tyneside.

Saint-Maximin said: “We can’t even dream to play against a very good team like the way we did. We have shown what we are capable to do.

“We saw that last year in the last game at home against Arsenal. Since then, we have just kept going.

“We had a good pre-season and we will play even better and better. We want to keep working and playing well against these teams.”

The Magpies, who lost 4-0 and 5-0 to City last season, looked to be heading into familiar territory when Ilkay Gundogan fired the visitors into a fifth-minute lead, but inspired by the pacy Saint-Maximin, they levelled through Miguel Almiron and then went ahead when Callum Wilson produced a cultured finish in front of watching England boss Gareth Southgate.

Kieran Trippier’s superb 54th-minute free-kick, awarded for John Stones’ injudicious challenge on Saint-Maximin, gave them breathing space, but the air was swiftly squeezed from their lungs by goals from Erling Haaland and Bernardo Silva.

The Frenchman, who played his part in last season’s successful fight against relegation, said: “For sure, we can be disappointed, but we need to remember the start of last season.

“We played against maybe the best team in the world – to show what we are capable of, to lead 3-1 was incredible from Newcastle.

“I am really happy to play against teams like that as they have incredible players, and now it’s time to keep going, keep pushing and win more games.”

On a personal level, the mercurial Saint-Maximin produced arguably the best display of his time in England to date to give a glimpse of the heights he could scale with the consistency he craves.

He said: “Today it was a great performance because it was Manchester City. Maybe it would be different against another team, but the whole world can see what we are capable of doing.

“What we showed against Manchester City was good and it sends a message to all of the teams.

“I will just keep working hard – but I will say thank you to the staff, team-mates and coach because they help me a lot. They help me improve the way I play.”