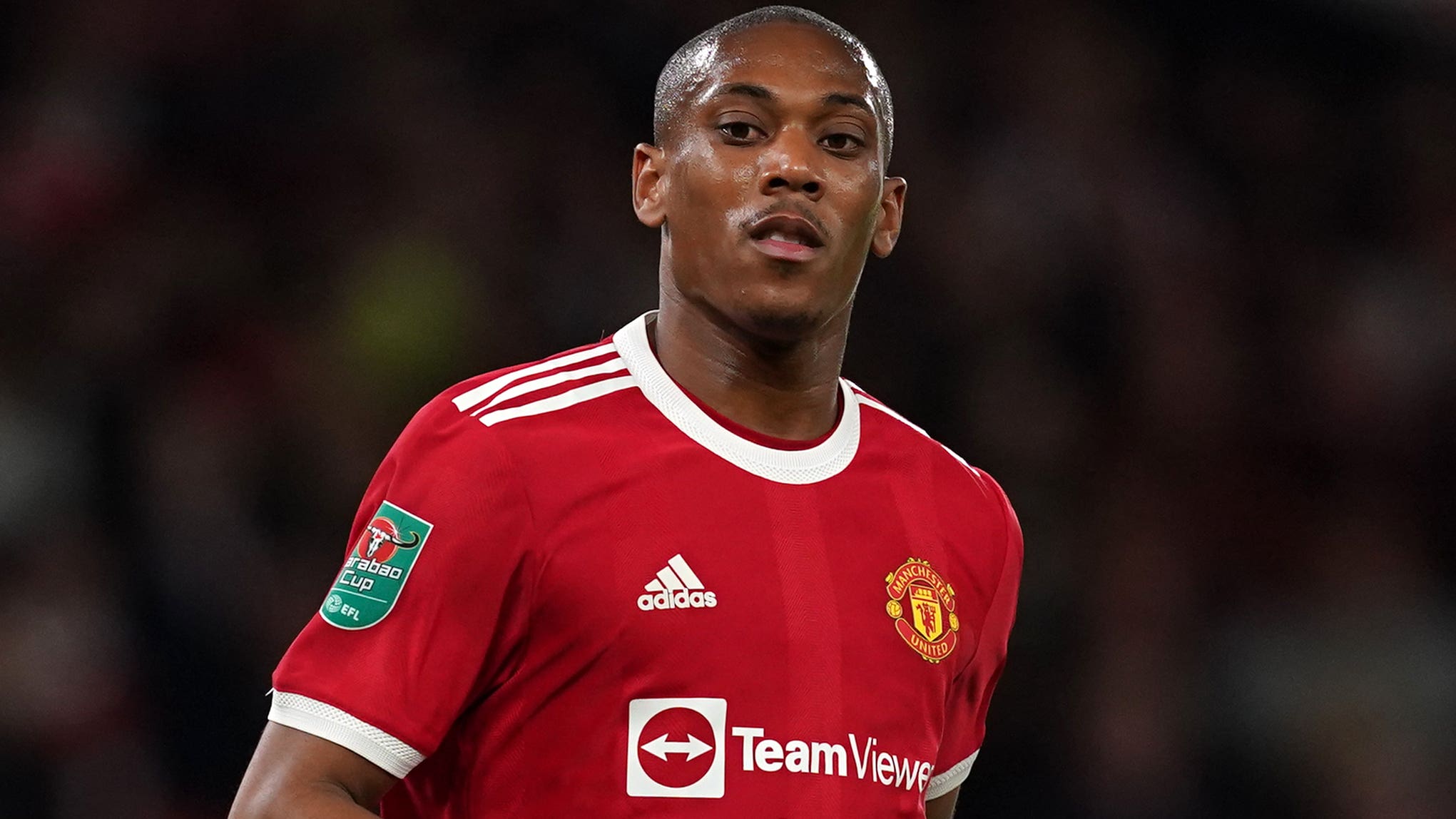 Anthony Martial has returned to training ahead of Manchester United’s crunch clash with rivals Liverpool on Monday.

The 26-year-old impressed during the Red Devils’ pre-season tour but missed the first two games of the season with a hamstring injury.

United boss Erik ten Hag says Martial is back in training, but Victor Lindelof and Facundo Pellistri are absent.

The Brazil international is likely to go straight into the side to replace the suspended Darwin Nunez, who begins a three-match ban for his red card against the Eagles.