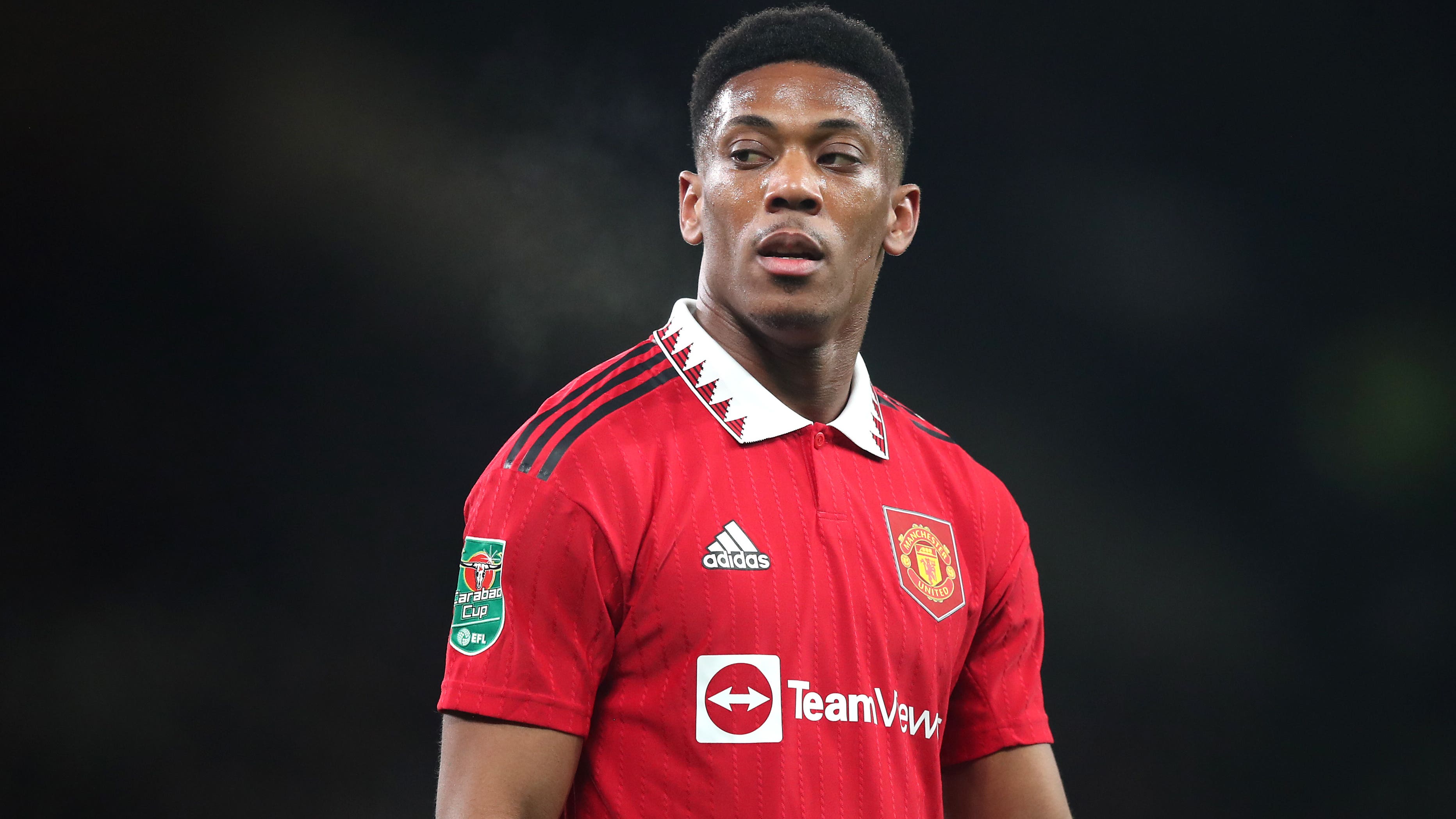 Anthony Martial believes Manchester United are in good shape to push up the Premier League table.

Erik Ten Hag’s side resume their league campaign on Tuesday against Nottingham Forest looking to climb into the Champions League places.

United reached the World Cup break with only one defeat from their last 12 matches in all competitions and with a three-point gap to make up on the top four.

Asked on MUTV if United should be optimistic, Martial said: “Yes, and why not, we’ve a very good team of players, with a great dynamic about us, a lot of victories already under our belt, we now just have to keep on in those winning ways we have shown in these recent matches.

“Lots of matches coming up now but, apart from those who went to the World Cup, there has been time for some rest, and they will now also have had a few days off, so we hope we will all return in good shape for the challenges ahead and to win all the matches we can.”

Martial was overlooked for the France squad so was one of the group of United players not involved in the World Cup.

The 27-year-old has had an injury-disrupted season so far but has scored four goals in the eight games he has played, which included Wednesday’s League Cup victory over Burnley.

Martial said: “We’ve put in a lot of good work and it has been a bit like a pre-season for us. We’ve worked on fitness training and getting into top shape physically, and I’ve benefited a lot from that personally.”

United are still expected to be missing Lisandro Martinez and Raphael Varane following their involvement in the World Cup final last weekend.

But Harry Maguire could return to the side after missing the Burnley victory through illness.

Ten Hag said: “The feeling is good. The players from the World Cup are back, are integrated again and you feel they are excited.

“(They had) massive impressions there (in Qatar) but now they are back and you feel their energy. They are looking forward to the restart.”