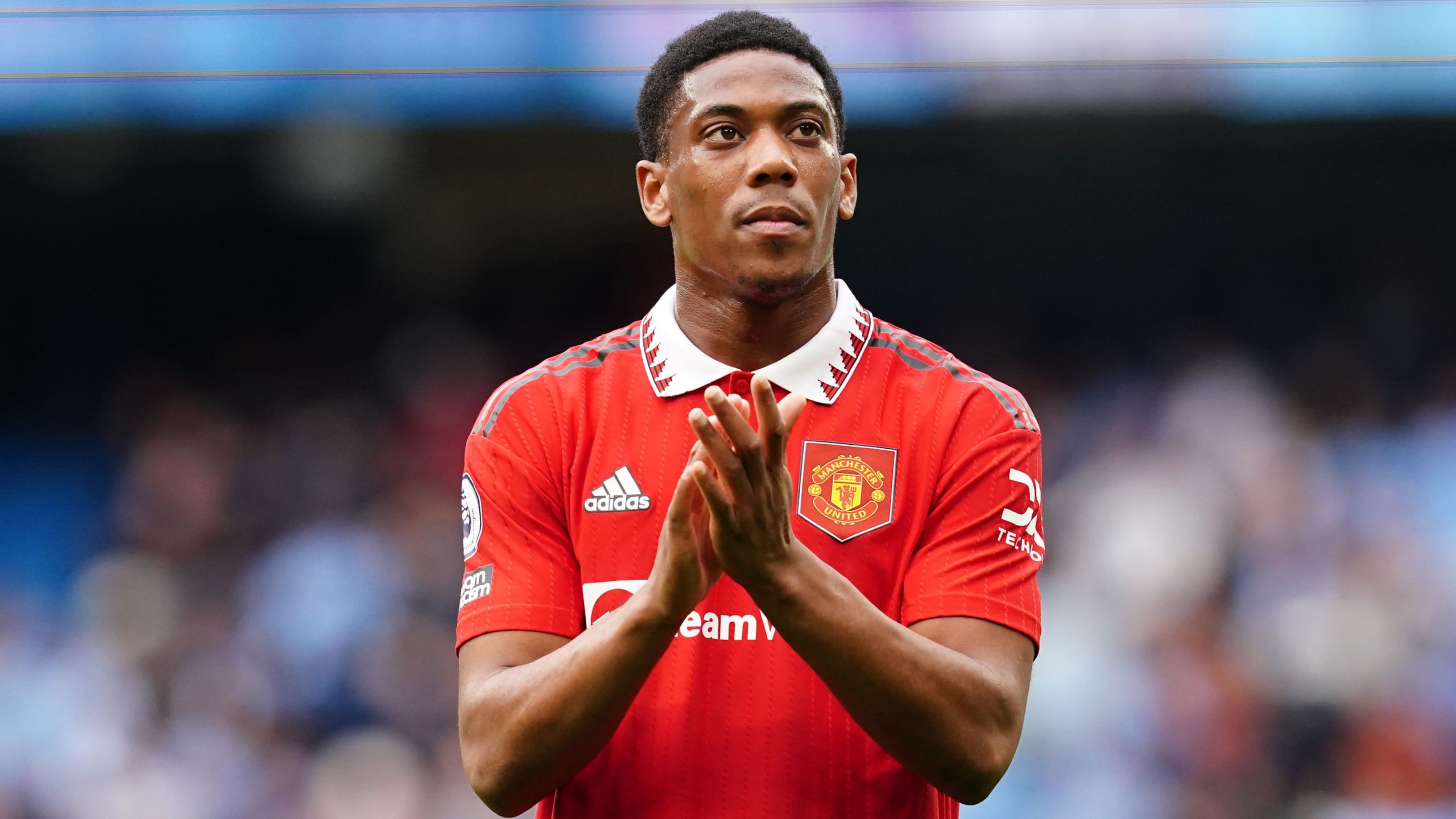 Anthony Martial will be absent when Manchester United host Tottenham but Christian Eriksen could return against his former club.

Forward Martial remains out with a back complaint and playmaker Eriksen returned to training on Tuesday after illness saw him miss Sunday’s 0-0 draw with Newcastle.

A calf injury rules Richarlison out of the Old Trafford clash.

Fellow Brazilian Emerson Royal is also absent and serves the final match of his three-game ban for a red card away to Arsenal earlier this month.

Tottenham will check on Dejan Kulusevski (hamstring), who has been carefully managed since sustaining an injury in September.