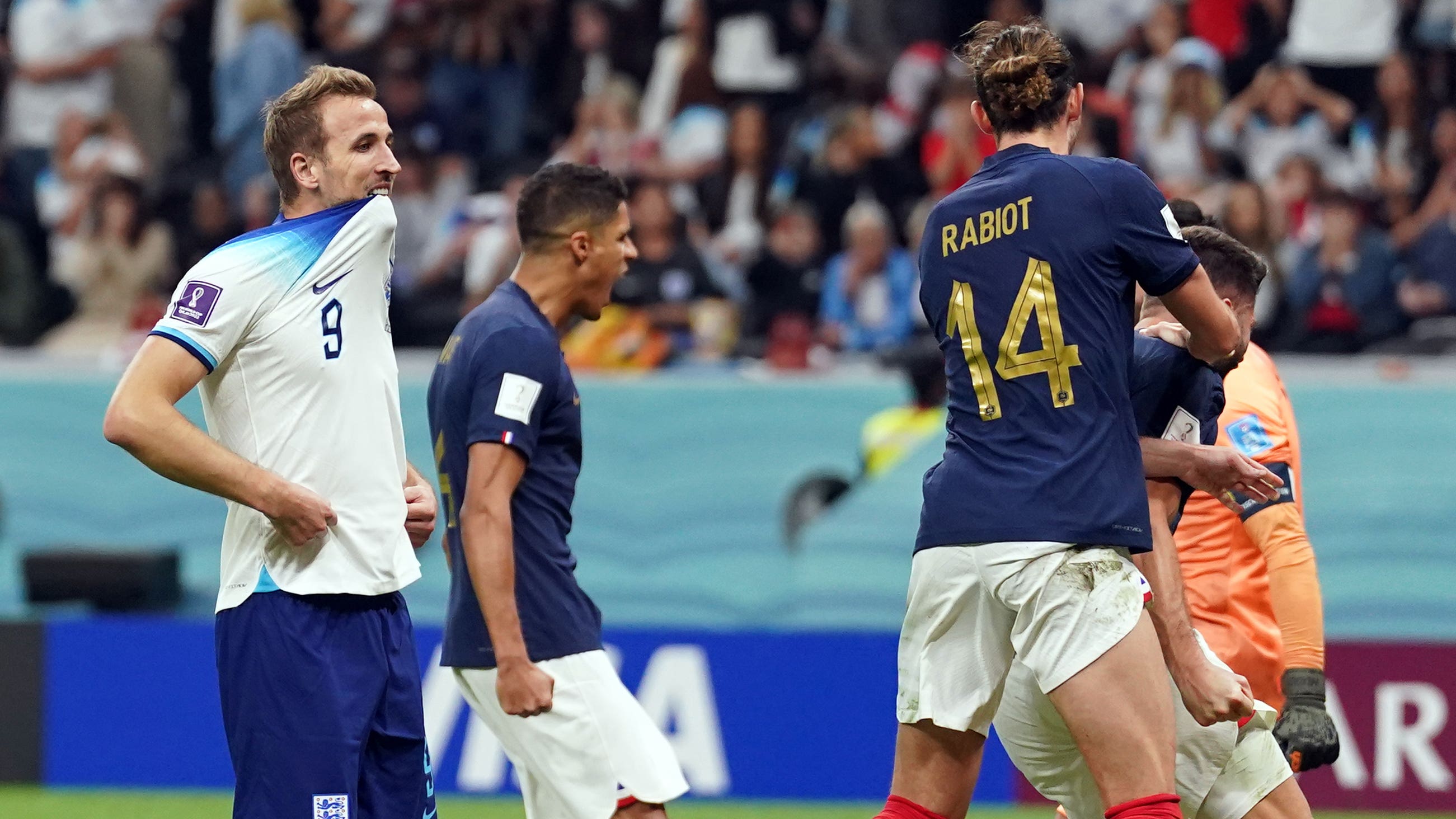 Kane returned to club duty this week after being given time off having represented England at the World Cup in Qatar.

It was Kane’s missed penalty late on against Spurs team-mate Hugo Lloris that contributed towards a 2-1 defeat to France in the quarter-finals, but Conte knows his star man will quickly move on starting with Boxing Day’s fixture at Brentford.

He said: “No, honestly (I am not worried) because were talking about a world class striker but at the same time, you know football is this.

“Football you can have exciting moments and you can also have a moment where you are a bit disappointed because you missed a second penalty. The first he scored.

“But me when I was a player, I never missed a penalty because I didn’t kick. Never! Because I was a real disaster at it. But with a penalty I lost a World Cup against Brazil (in 1994) and you live this moment. You are really disappointed.

“For sure the first period you are sad but then you know that you have to move on. Football gives you the opportunity to have other chances to enjoy football.

“Don’t forgot we do this job and also we are really lucky because we can enjoy this sport. Football gives us the possibility to play in the sport we have a lot of passion (for).

“Honestly I am not worried about him. I saw him very well in these two days with us.”

While Kane and several other Spurs players have been focused on international duty, Conte has been working at Hotspur Way since November 28.

Ahead of the Premier League pausing for six weeks, attention turned to the future of the Tottenham boss and whether talks could occur over his current contract.

Conte’s terms are set to expire in the summer, although the club do have the option to extend it by a further 12 months.

“I think I would like also in the future to not speak about this matter in the press conference because I think it is much more important the game we are going to play,” the Italian insisted.

“In this case Brentford but what I can tell you is I am really happy in the club, to work here and I have a really good relationship with the club.

“We talk every day and try to find in every situation the best solution but I think we have six months to stay together, to enjoy the situation and then we find, I repeat, the best solution. But I am really happy here. This is very, very important for me.”

Spurs will definitely be without Argentina’s World Cup-winning defender Cristian Romero at Brentford.

Conte confirmed Lloris would only be named on the bench, with Fraser Forster set to deputise, while Rodrigo Bentancur (suspension), Lucas Moura (muscle) and Richarlison (hamstring) are all unavailable.

Ivan Perisic could feature on Boxing Day after he returned to training on Friday.