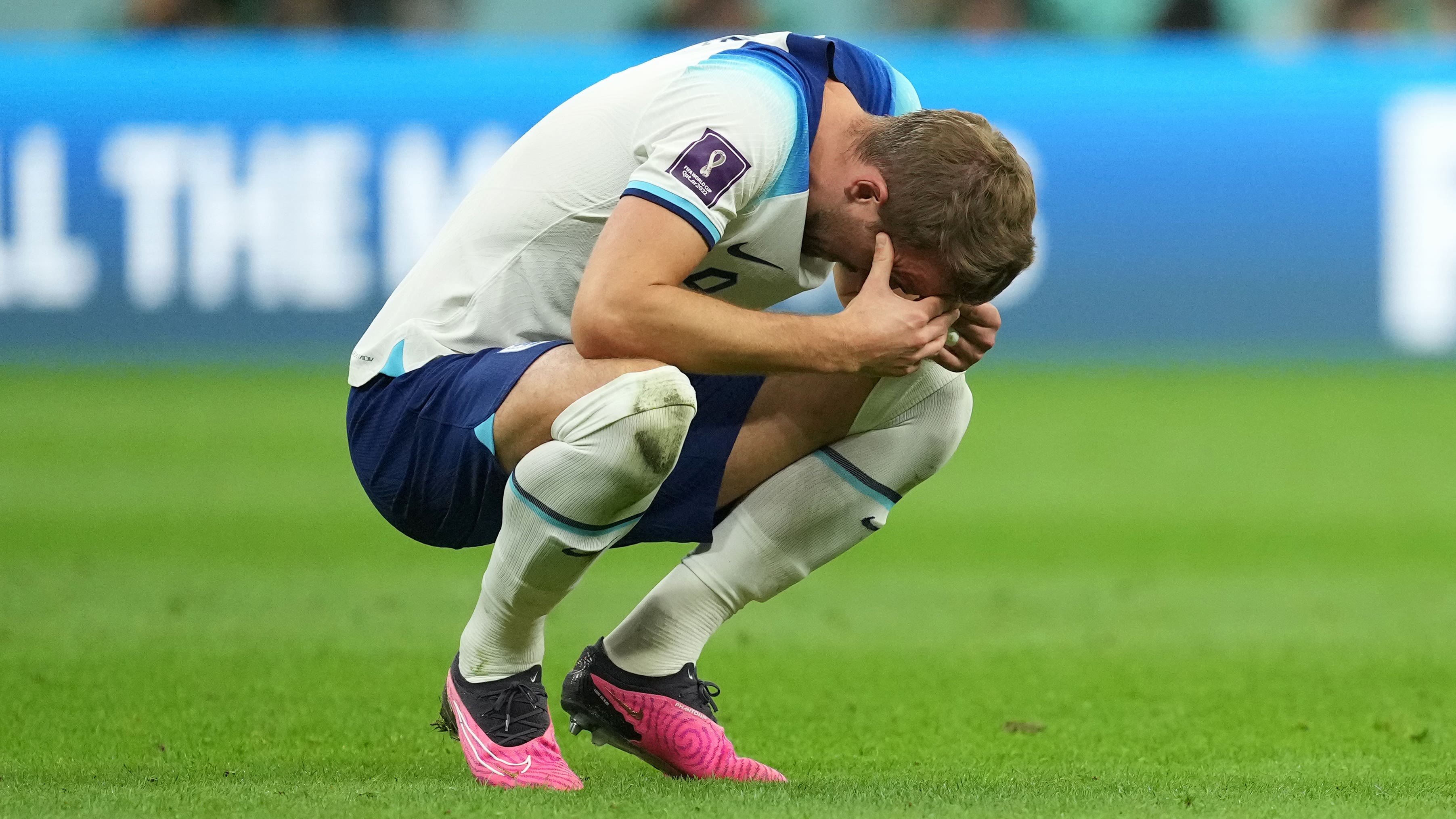 Tottenham boss Antonio Conte has not spoken to Harry Kane about his failed spot-kick for England but believes the forward is ready to move on from his World Cup disappointment.

Kane’s missed penalty on December 10 saw his national team exit the World Cup after a 2-1 defeat to France in the last eight.

France, captained by Spurs skipper Hugo Lloris, went on to reach the final in Qatar but lost out to Cristian Romero’s Argentina last Sunday in a penalty shoot-out.

Conte has warned all of his World Cup players to forget about their experience in the Middle East and is confident talisman Kane will follow that mantra on Boxing Day at Brentford despite choosing not to talk to the forward about his penalty pain.

“About my experience, when I was a player, negative situations happened and you know what happened,” the Tottenham manager said.

“It’s not so important to find people to tell you ‘oh, don’t worry’. We are strong. When you play at this level, you have to be a strong person.

“You have to try to address negative events in the right way. Harry is a strong person, I was a strong person when I was a player and for me it’s better not to speak, not to try and justify.

“We are talking about an important player and they know the way to respond.

“Harry, for us, is the most important player. We are talking about a world-class striker and he broke every record to score.

“My expectation is the same, to continue to do it. He’s our striker, he’s an important point of reference for me, for the players, the staff, for the fans, but he’s ready.

“He’s ready to start again the second part of the season.”

Conte conceded it had been “really strange” to watch Lloris and Kane go head-to-head twice from the penalty spot in a knockout fixture he described as one of the best games at the World Cup.

Lloris went on to feel the same sense of deflation later in the tournament when France lost on penalties to Argentina.

It was a similar situation for Conte back in 1994 when he was part of the Italy squad that suffered a shoot-out defeat to Brazil in the World Cup final after Roberto Baggio failed to score from 12 yards.

“But it happened. You have to put it outside of your mind and restart.”

Kane will aim to do that at the Brentford Community Stadium but Romero will be absent and Lloris will only be on the bench following his World Cup exploits.

Romero and his Argentina team-mates have been celebrating since their triumph in Qatar, with a reported four million people flooding onto the streets of Buenos Aires during an open-top bus parade on Tuesday.

Conte joked he had concerns about the defender but stressed the importance of every player switching their focus to Spurs.

“It will be very important to be focused and put the World Cup to one side because this is the past and we are here to try to build the present,” the 53-year-old warned.

“I’m a bit worried (about Romero), honestly I am because they are celebrating in an amazing way, to see four million people on the streets.

“But then he has to come back and get back into the Tottenham vision because we need our best players to have great motivation.

“The Premier League will be really difficult and we have a really important game in the Champions League against (AC) Milan.

“The winners and losers have to stay on the same level with great desire and great motivation, because now we are playing for Tottenham and we want the best for Tottenham.”