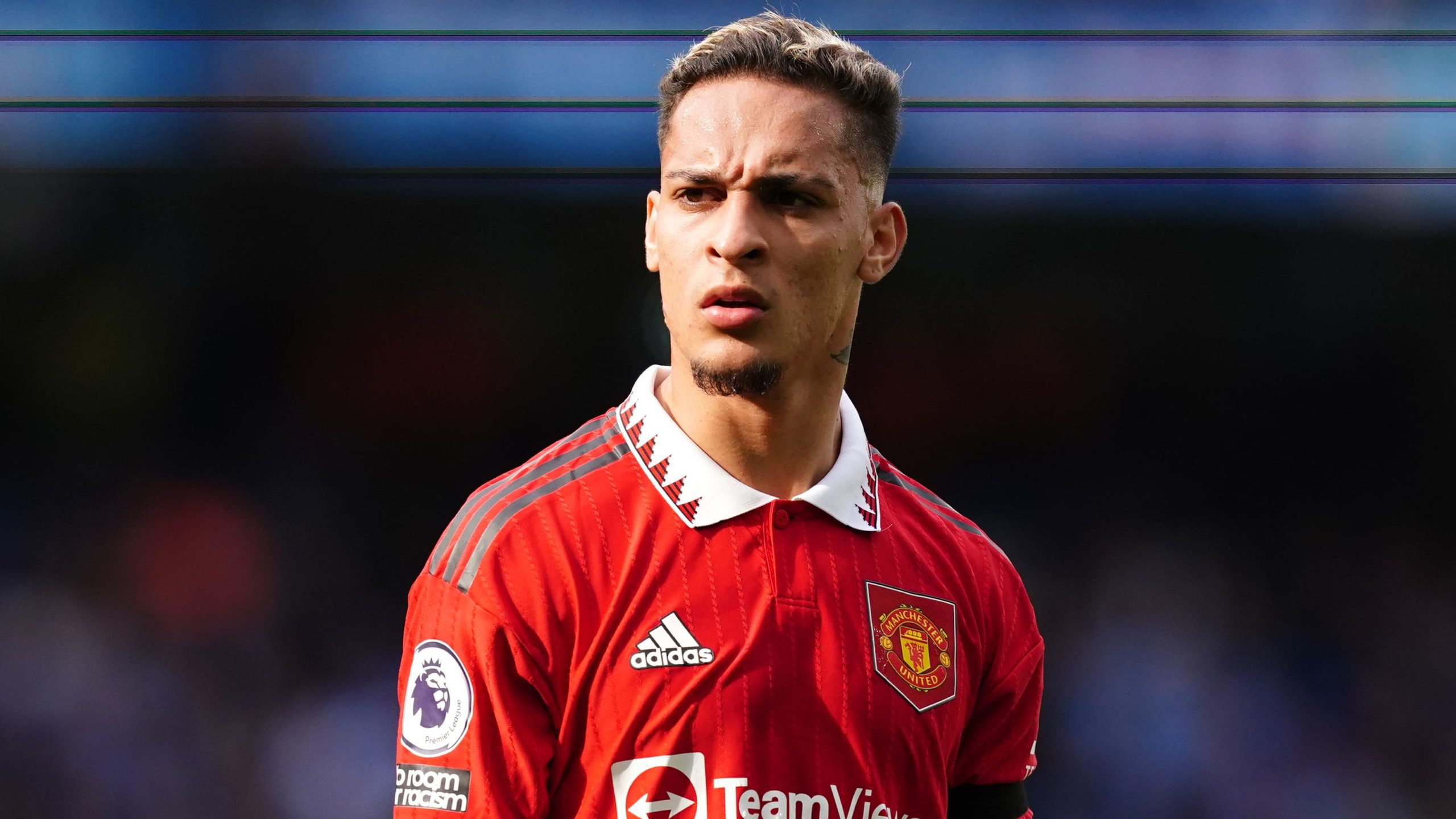 Antony – Manchester United must impose themselves in clash with Everton

Antony says Manchester United must impose themselves and show their strength at Everton as Erik ten Hag’s side look to bounce back from last weekend’s hammering at Manchester City.

A four-match winning run in the Premier League came to an abrupt halt for the new-look Red Devils as Erling Haaland and Phil Foden each scored hat-tricks in highest-scoring Manchester derby ever.

In truth, the 6-3 scoreline flattered United given the one-sided nature of an afternoon that Ten Hag’s men followed up with an at times nervy 3-2 victory at Omonia Nicosia in the Europa League on Thursday.

The Dutchman said that win in Cyprus had to only be the “warm-up” as Sunday’s trip to Everton is where they have to “react” – a mindset echoed by deadline-day arrival Antony.

“We know it’s going to be a difficult, tough game,” the Brazil forward said. “My team-mates have already spoken to me about this fixture.

“They said it will be difficult. We have to impose our game, show our strength.

“We shouldn’t get worked up and let our heads go down because of one game, one result.

“Sadly, we lost the last (league) game but, when you think about it, we’ve beaten Liverpool and the league leaders Arsenal.

“Our season can’t be summarised by just one game. We’re now focused on the match against Everton and, God willing, we will get the three points.”

Everton are unbeaten in their last seven matches in all competitions and welcome United buoyed by victories in back-to-back Premier League matches.

Ten Hag’s team stayed in Cyprus an extra day to prepare for Sunday’s Goodison Park encounter, when Antony will attempt to score in a third successive Premier League appearance.

“I’ve always worked very hard and the results are a consequence of this,” the big-money summer signing told Premier League Productions

“I’ll always give 100 per cent, regardless of whether I score or not.

“It was nice to score another goal (at City) though, unfortunately, we lost the game. I was training that shot the day before the game.

“I hit about 10 to 15 balls and, thankfully, I was able to score the goal. Now it’s time to prepare and train more, correct mistakes, move in the right direction and achieve great things.”

Antony has made a promising start to life at United since joining from Ajax five weeks ago for an initial fee of 95 million euros (£82.1m) that could rise by another five million euros (£4.3m).

The 22-year-old started just three days after joining and enjoyed a dream debut against Arsenal, opening the scoring in a 3-1 win against the Premier League leaders at Old Trafford.

“Before training, I watched a video with the players,” Antony added. “I started studying the Arsenal team.

“I was thinking about where the space would be, if I came on for 15 or 20 minutes, and to play intelligently.

“The manager put me in the starting XI, so I trained even harder.

“I saw it was my time and was really happy to have the opportunity to play and start the game after just a few days.

“I prepared and fought through the game and, thank God, it all worked out and I scored a goal. But the most important thing was that the team won.”