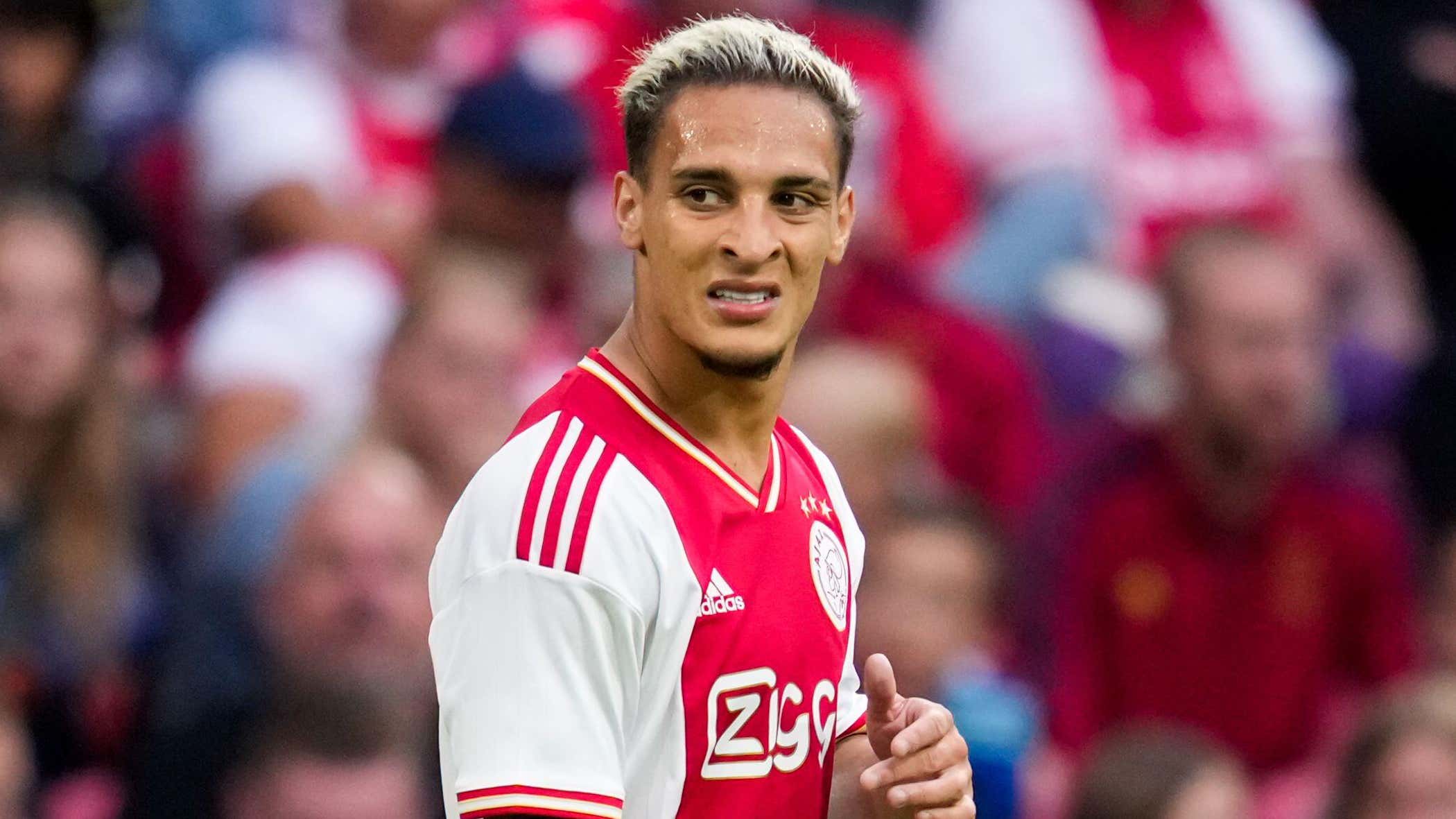 Manchester United have confirmed a deal is in place for the signing of Brazil forward Antony from Ajax.

A move for the 22-year-old has been in the pipeline for the last few days – the PA news agency understands it is worth a fixed fee of £80.6million with a further £4.2m in add-ons – and United have now said the signing is set to go through, subject to a medical, personal terms and international clearance.

Antony has registered 31 goals and 27 assists in 134 club appearances for Ajax and Sao Paulo, as well as two goals for Brazil.

Here, PA looks back at the other Old Trafford acquisitions so far this summer.

The 23-year-old Holland left-back was the first recruit of the Erik ten Hag era at United, joining from Feyenoord for a reported initial fee of £13m.

He made his debut off the bench in the opening-day defeat at home to Brighton but was one of a number of players who shone in last week’s 2-1 victory over Liverpool.

Malacia will be battling with England’s Luke Shaw to become Ten Hag’s first choice on the left side of his defence, with the pair both pushing for places in their respective nations’ World Cup squads.

Eriksen joined United on a free transfer having spent the second half of last season on loan at Brentford.

The 30-year-old Denmark international returned to action with the Bees just months after collapsing on the pitch during Euro 2020.

Ten Hag went back to Ajax for the first time to sign Argentina centre-back Martinez for a fee reported to be in the region of £48million.

The 5ft 9in former Newell’s Old Boys defender had a tough introduction to the Premier League but has since put in stand-out displays in the victories over Liverpool and Southampton.

Martinez has started the last two games alongside Raphael Varane, with captain Harry Maguire dropped to the bench.

If Ten Hag felt he needed to add more of a winning mentality to his dressing room, he could not do much better than the signing of Casemiro from Real Madrid.

While the reported fee of £60million and a potential five-year deal raised some eyebrows for a player who is 30, the Brazil international will no doubt bring a steel to the United midfield.

He made his debut with a short cameo at Southampton but, with three LaLiga titles and five Champions League winners’ medals in his collection, expect him to become an integral part of Ten Hag’s plans moving forward.