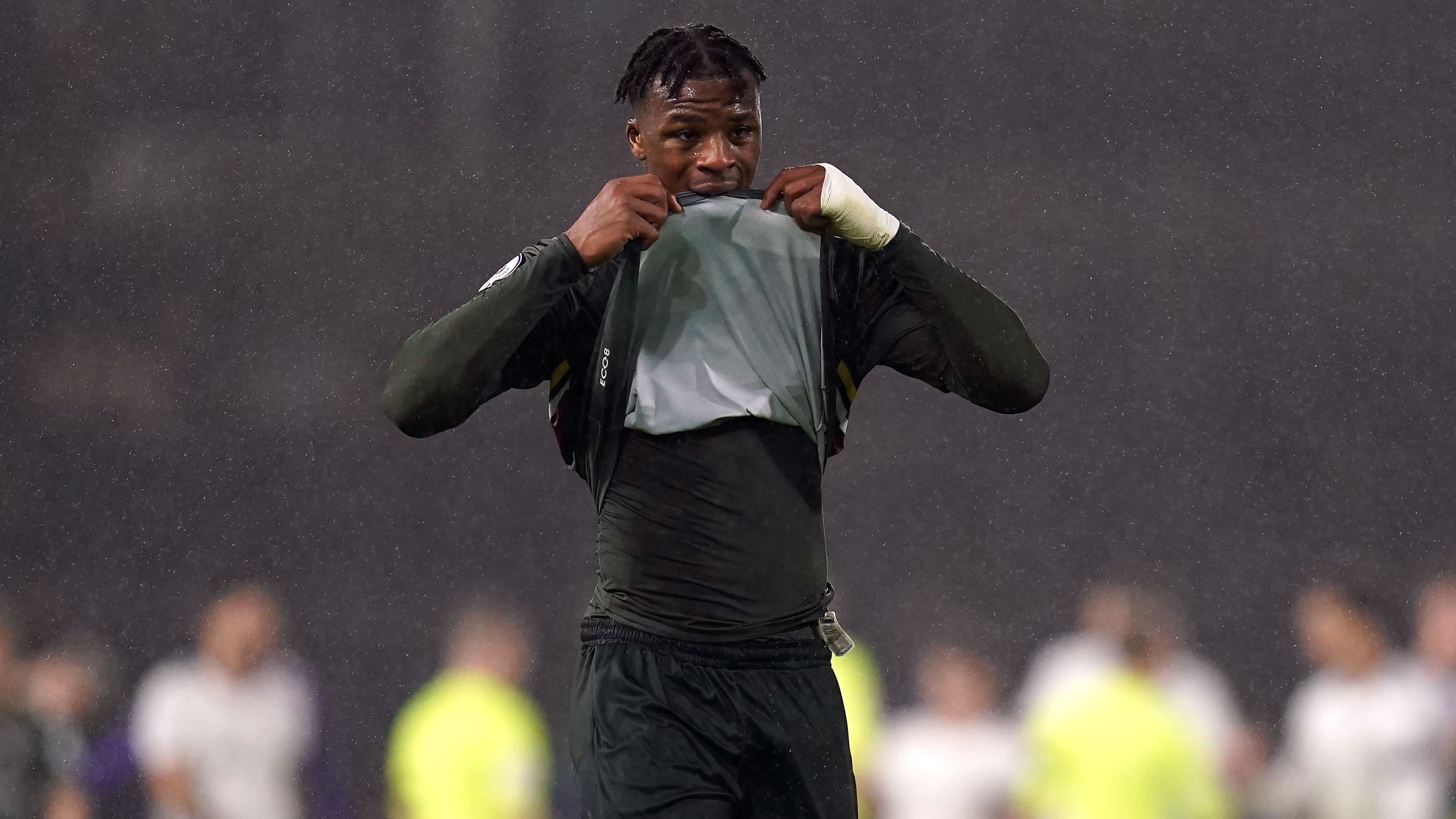 By Press AssociationJanuary 1, 2023No Comments

Southampton defender Armel Bella-Kotchap has targeted Wednesday’s clash with fellow strugglers Nottingham Forest as their chance to climb out of the drop zone.

Saints were condemned to starting the new year at the foot of the Premier League after Saturday’s last-gasp 2-1 defeat at Fulham.

James Ward-Prowse thought he had secured a first point under new boss Nathan Jones after scoring with a trademark free-kick to cancel out his own own goal, after he deflected in Andreas Pereira’s shot.

But Joao Palhinha’s far-post header from a corner consigned Southampton to another defeat.

“We talked about them and we want to improve that, but we conceded two easy goals and that cannot happen in the situation we are in. We have to defend properly.

“We played well, we played front-footed and this was the game plan the coach told us before.

“We have to take the positives and we have to invest a lot more against Nottingham at home to come out of that situation.

“It’s a big game for me because we know with three points we can have the chance to come up from that situation. It’s difficult right now after the game, but we will stick together as a team and do our best.”

Fulham could even afford a stoppage-time penalty miss from Aleksandar Mitrovic as they cemented their place in the top eight.

Boss Marco Silva is not getting carried away with their lofty position, however.

“We are not in the position to change one word of our target and our goals this season,” he said.

“We have to keep our feet on the ground to prepare the next one the best we can.”