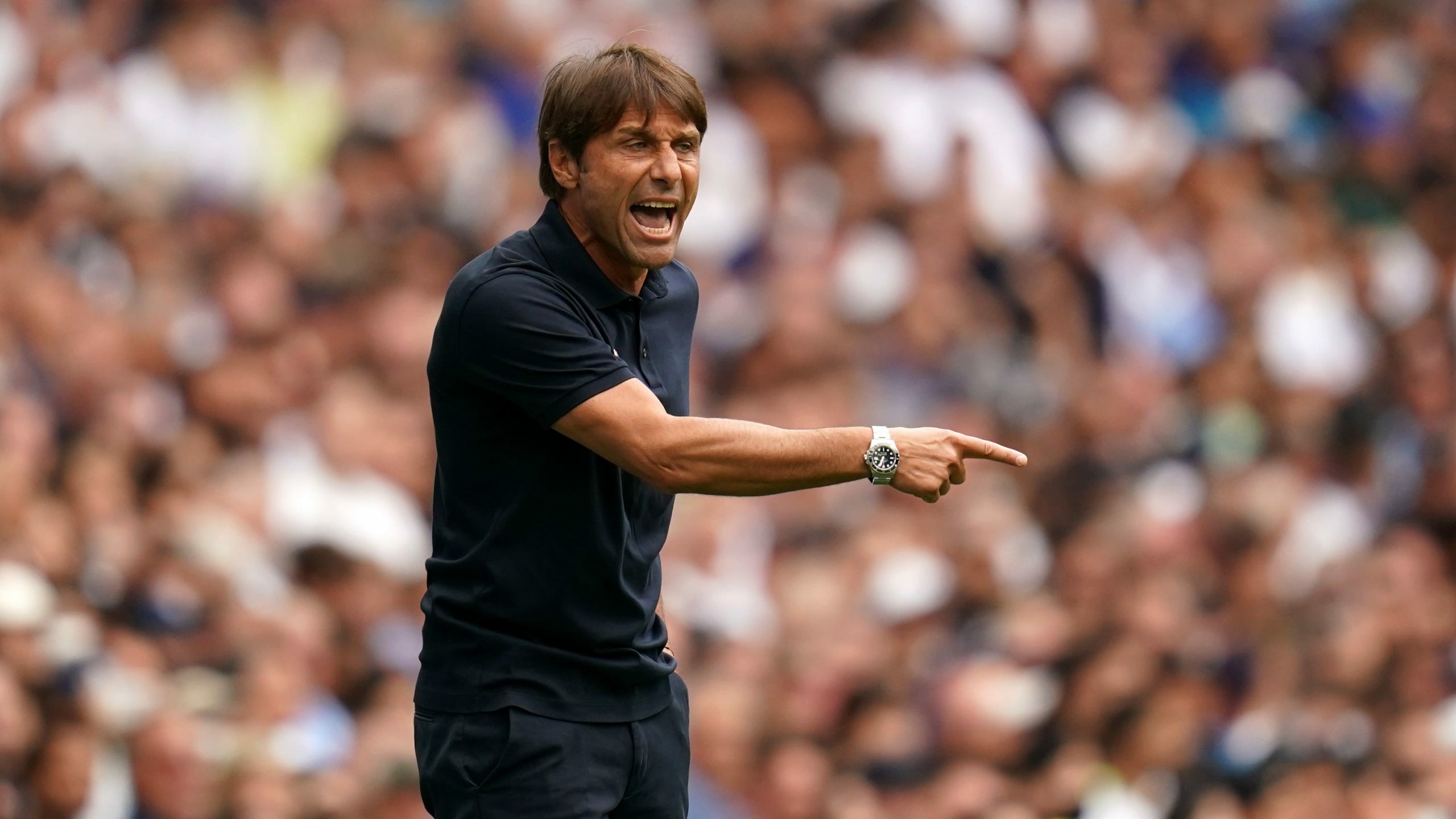 Arsenal are being rewarded for sticking with Mikel Arteta – Antonio Conte

Tottenham will face an “improved” Arsenal this weekend according to Antonio Conte.

Spurs beat their rivals to fourth place and Champions League qualification at the end of last season following a momentum-turning 3-0 win in the most recent north London derby in May.

It failed to stop Arsenal investing heavily in their squad this summer with Oleksandr Zinchenko and Gabriel Jesus signing from Manchester City and Mikel Arteta has guided them to the Premier League summit after eight matches ahead of Saturday’s clash at the Emirates.

While Conte and opposite number Arteta have traded blows in the past, the Italian was full of praise for the job done by the ex-Gunners captain prior to this latest encounter.

“I think if I see what happened at Arsenal, they’re a club who backed Arteta over the years,” Conte noted.

“You’re seeing when you trust a person, and Arsenal showed this also in a tough period with Arteta (by) backing him in every moment, now they’re having good results. Last season, don’t forget they were in the Champions League (places) in the last three games.

“They had a good step. I think this season they’re better than last season. They made good signings, especially Jesus and Zinchenko from a club like Manchester City, two players that are used to winning and having a winning mentality. It’s important because I can see they’ve improved the level. Not only the quality but the mentality at Arsenal.

“I think they’re doing a good job. In my opinion it’s always very, very important to go together, with the coach and the club. If you want to build something important you have to go together, to have a good relationship.

“I think the manager in every decision he is going to take has to have a good explanation to the club, ‘why I want this and not that player.’ It’s right for the manager to show the vision that you have and then the club have to agree with the manager. To have a great connection, a great link between the manager and the club, for sure you have a future much better than the present.”

Conte has been consistent on a number of occasions this season about his vision and Spurs’ being aligned and he repeated this again on Thursday.

He added: “It will be very important to continue to work in the right way. I know, personally, that we need to have time and a bit of patience to try to build a path to become seriously competitive with City, Liverpool, Chelsea, also United I think and Arsenal.

“For me, it’s important to realise this and understand that we need time and patience. Then, I repeat, I’m enjoying working with this club and it’s very important to have a good relationship with the owner and Fabio (Paratici) to stay in the same line and vision.”

When Spurs beat Arsenal on home turf last May, footage from inside the away dressing room was captured by the Amazon Prime cameras who were filming a documentary about the Gunners.

Tottenham boss Conte revealed he has started to watch the eight-part series but revealed: “I didn’t finish watching it but for sure in the future I will finish this documentary.

“I did the same with Tottenham, Manchester City and Juventus because I’m really curious to understand the way to manage the situation for the coach.

“I think it was really, really interesting, but Arsenal’s documentary I started but didn’t finish. In the future for sure I will finish. I think it’s positive because this documentary shows behind the scenes.”

Quizzed if he had watching the ending, which shows Tottenham beating Arsenal to Champions League qualification, Conte smiled: “Yeah, but I have watched that episode.”