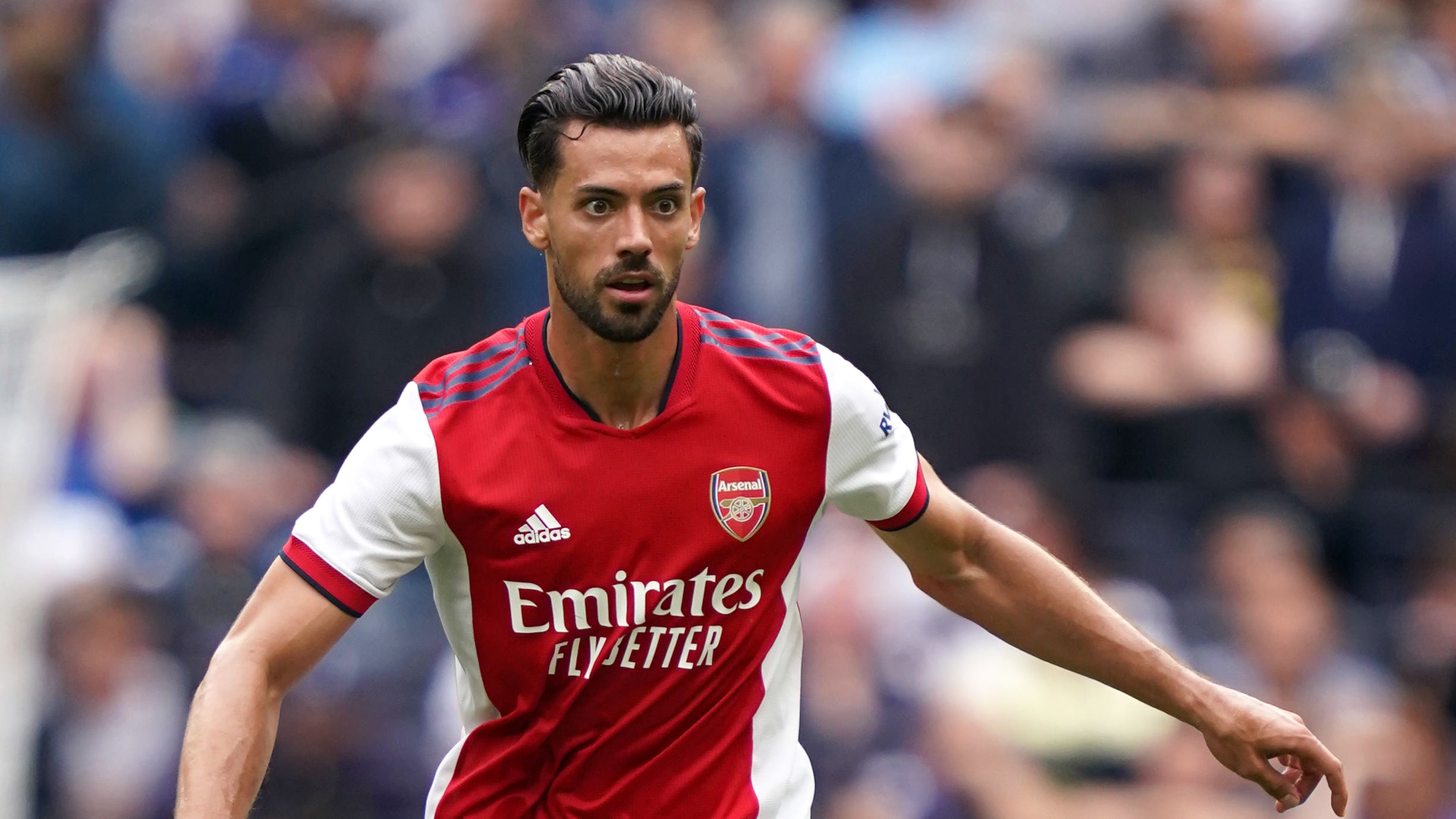 Arsenal defender Pablo Mari is being treated in hospital after he was stabbed in a supermarket in Milan on Thursday.

The 29-year-old, currently on a season-long loan at Monza, is now recovering with local reports suggesting one of six victims had died.

In a statement issued shortly after their 2-0 Europa League defeat at PSV Eindhoven, Arsenal gave an update on Mari’s condition.

“We have been in contact with Pablo’s agent who has told us he’s in hospital and is not seriously hurt.

“Our thoughts are with Pablo and the other victims of this dreadful incident.”

Arteta, in his post-match press conference added: “I just found out. I know (technical director) Edu has been in touch with his relatives. He’s in hospital but he seems to be okay.”

Monza’s president Adriano Galliani released a statement via the club’s official Twitter account which read: “Dear Pablo, we are all here close to you and your family, we love you, keep fighting as you know how to do, you are a warrior and you will get well soon.”