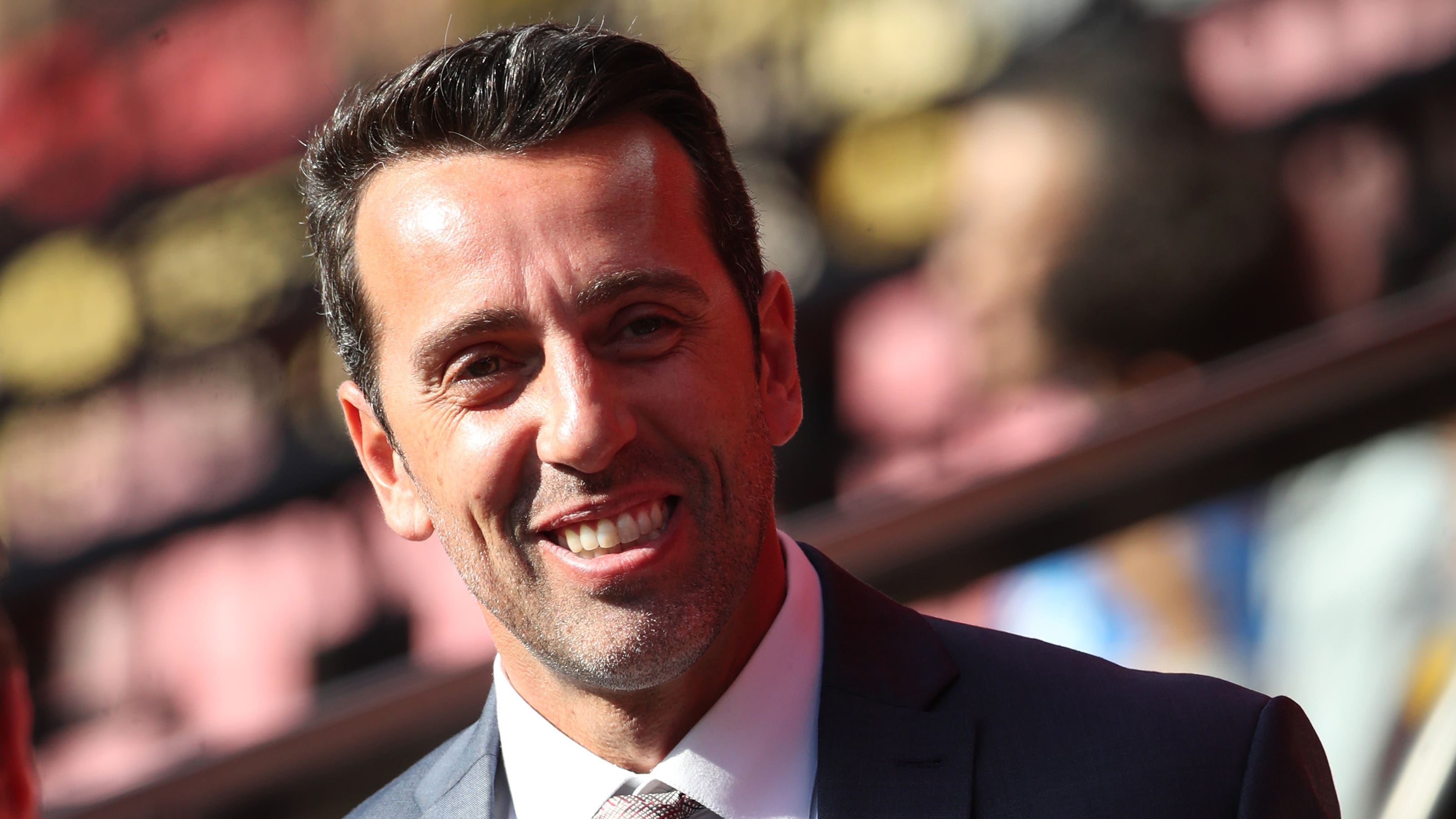 By By PA Sport StaffNovember 18, 2022No Comments

Former Brazil and Arsenal midfielder Edu, 44, who became the Gunners’ first technical director in 2019, was last month reported to be a target for a number of European rivals.

An Arsenal statement read: “We are delighted to announce that Edu Gaspar has been appointed as Arsenal’s first-ever sporting director.

“Edu’s promotion sees him assume over-arching responsibility for all our academy activities, in addition to his existing responsibilities across men’s and women’s football.”

Gunners chief executive Vinai Venkatesham added: “We are delighted that Edu is recommitting his future to the club that he so clearly loves, after making such a positive and critical contribution to our progress in his time with us so far.

“Edu’s promotion formalises his already growing influence over our academy operations, and we look forward to (academy manager) Per (Mertesacker) and Edu working together to strengthen the integration between our men’s first-team and academy yet further.”

Edu, who spent four years as a player at Arsenal from 2001-05 and made 15 senior appearances for Brazil, returned to the club as technical director from a similar role at the Brazilian FA in the summer of 2019.