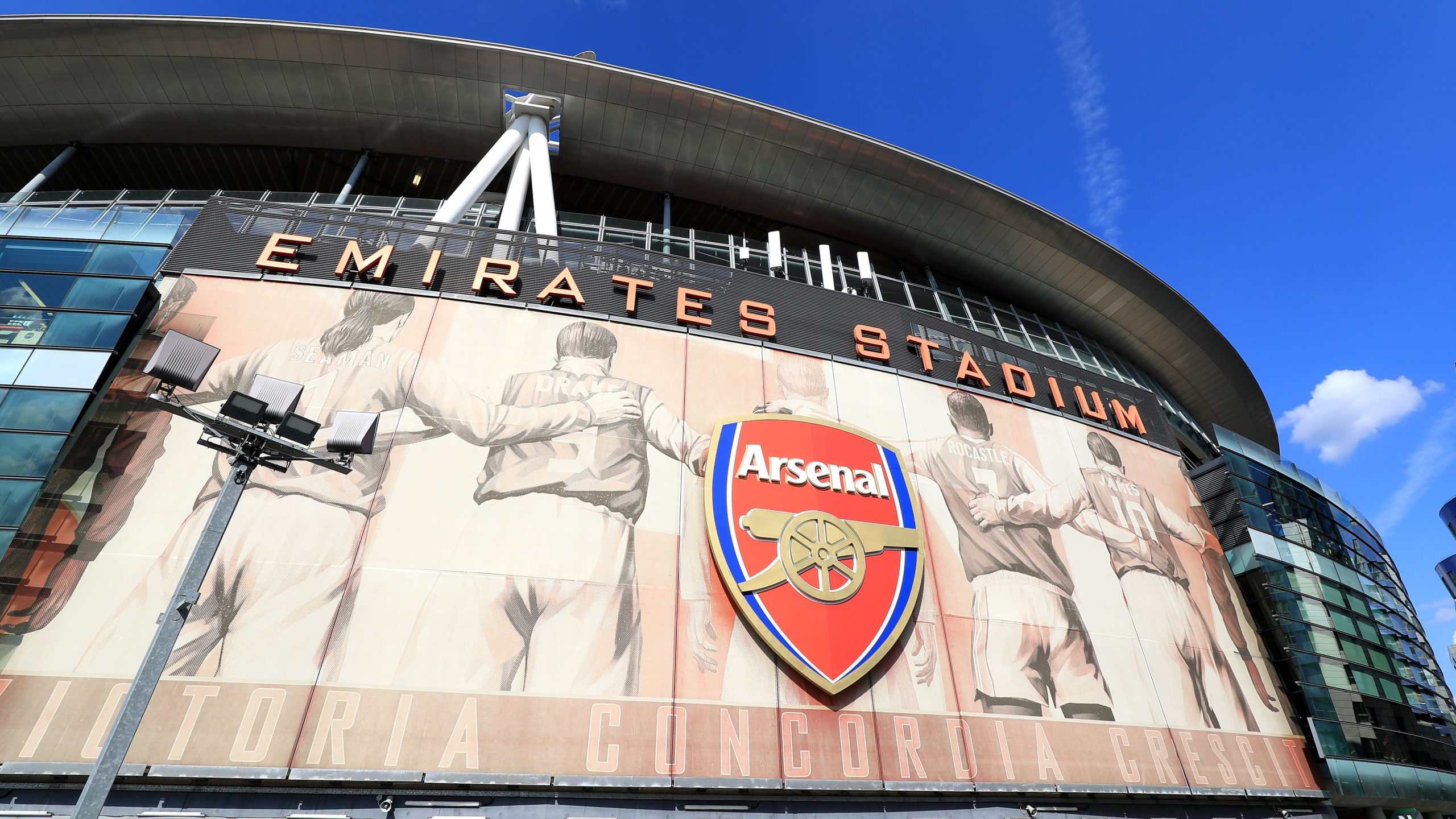 By By Jamie Gardner PA Chief Sports ReporterSeptember 14, 2022No Comments

Arsenal’s Europa League tie against PSV Eindhoven has been rescheduled for October 20.

The tie had been due to be played on Thursday evening but was postponed due to police resourcing issues related to the Queen’s death.

There were concerns Arsenal may have had to forfeit the match if an alternative date could not be found, but the Premier League has agreed to postpone the Gunners’ match against Manchester City which had been scheduled for October 19.

The match will now kick off at 6pm on October 20, UEFA said in a statement.

“UEFA would like to thank the Premier League and the clubs concerned for their flexibility and co-operation in the rescheduling of the UEFA Europa League match which had been postponed due to the impossibility for local police forces to guarantee its secure staging,” the statement concluded.

The Premier League said that a new date for the Arsenal v Manchester City match would be announced in due course.