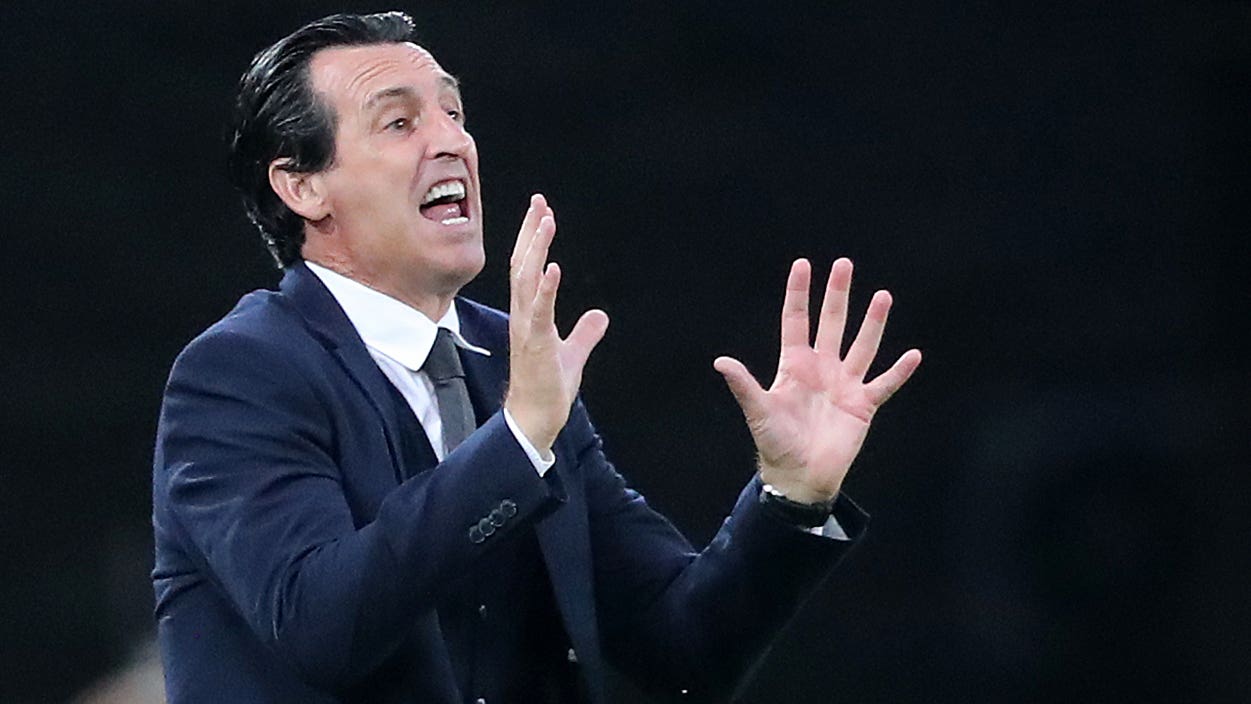 Villa said that Emery, who will join them from Villarreal, will take over from November 1 after work permit formalities are completed.