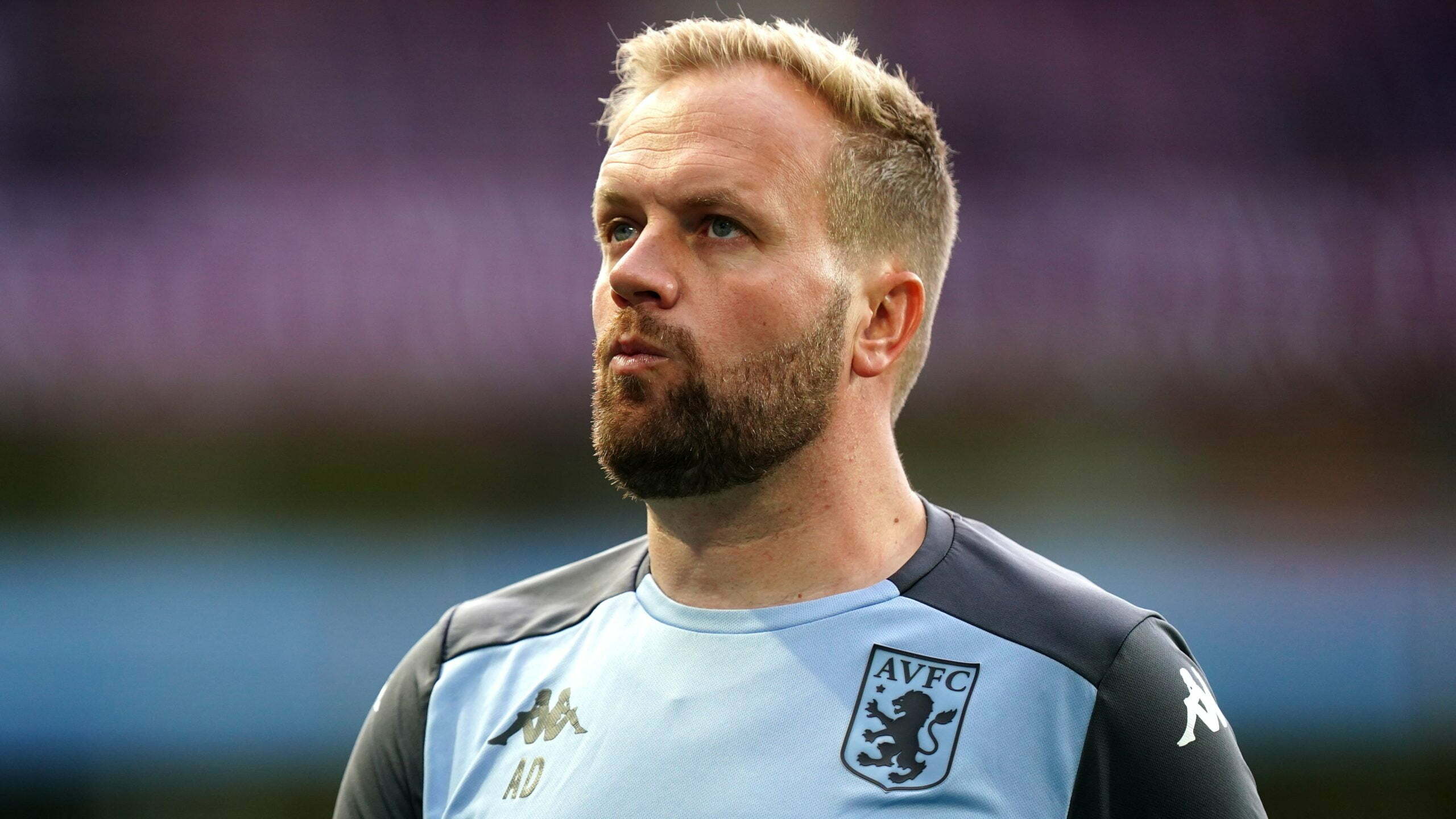 Aston Villa first-team coach Aaron Danks wants a response from the players after their 3-0 defeat at Fulham brought an end to Steven Gerrard’s reign at the club.

Gerrard was sacked in the aftermath of Villa’s defeat on Thursday night, with the club having collected just nine points from their opening 11 matches and only sitting outside the relegation zone due to goals scored.

Villa have not yet appointed a replacement, with Danks leading the side into their match against Brentford at Villa Park on Sunday, and the coach wants his side to move forward.

“I’m looking for a response,” he told VillaTV.

“We all know results and performances have not been to the levels we wanted; the players know that more than anybody.

“The message to them now is we have to move quickly, we have to reset our goals, reset our focus and get this club moving in a direction that we want it to.

“So, it’s one of positivity, one that we have to move forward.”

Danks believes the fans will play an important role on Sunday as Villa look to return to winning ways and distance themselves from the bottom three.

“I’m a local lad, I know the area well, I’ll have friends and family in all four corners of the stadium.

“They (the fans) will be huge for us, absolutely massive for us, and hopefully we can put something on the pitch they can be proud of and they can get behind on Sunday.”