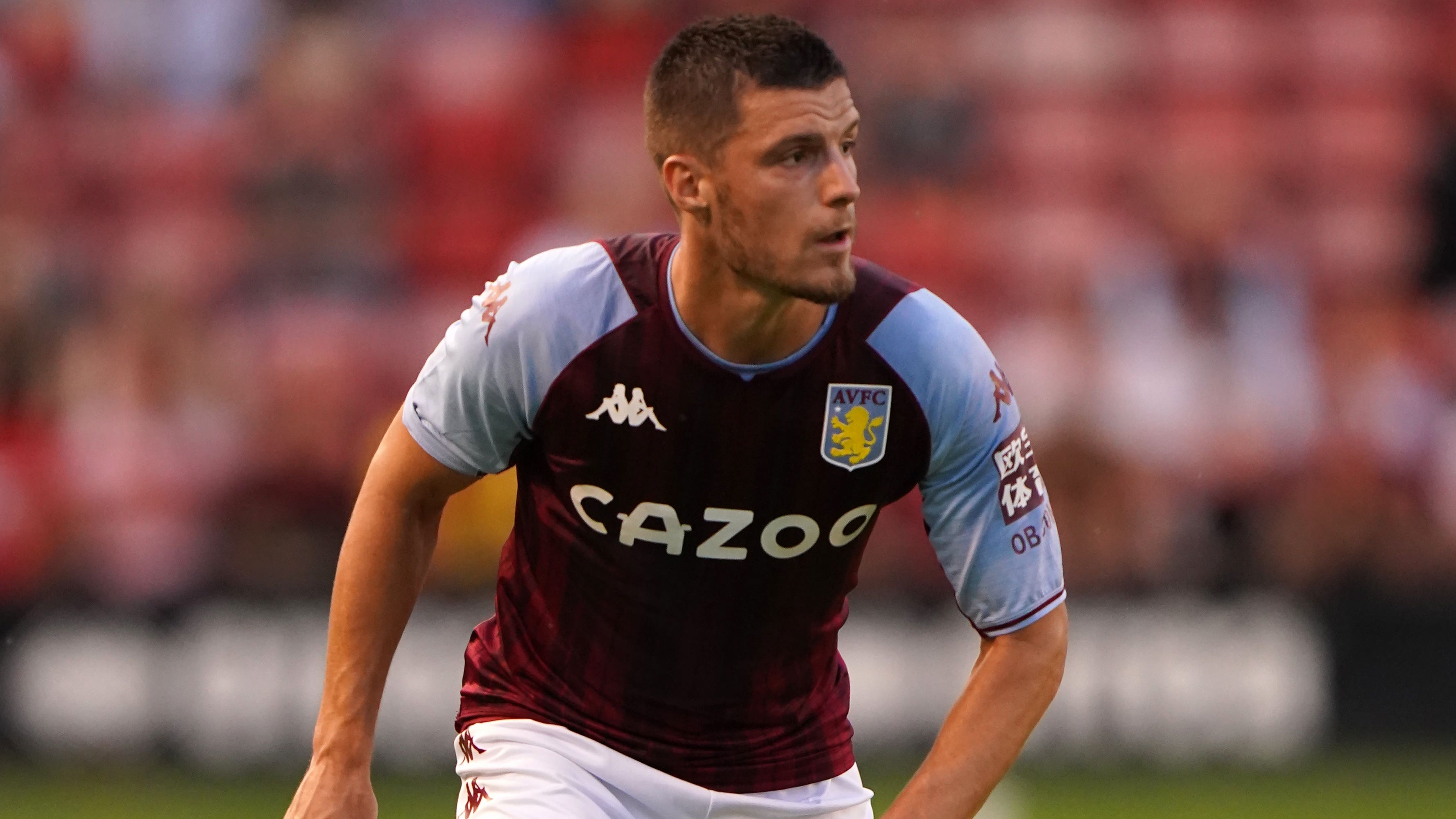 Aston Villa have announced Frederic Guilbert has completed a permanent move to French club Strasbourg for an undisclosed fee.

The full-back arrived at Villa Park from Caen in January 2019 and went on to make 31 appearances for the club.

His last game for Villa came in August 2021 in a League Cup clash against Barrow.

Guilbert spent last season on loan at Strasbourg and he has now rejoined their ranks in their quest for survival this season.

Strasbourg are in a relegation battle in Ligue 1, sat one place above the drop zone.