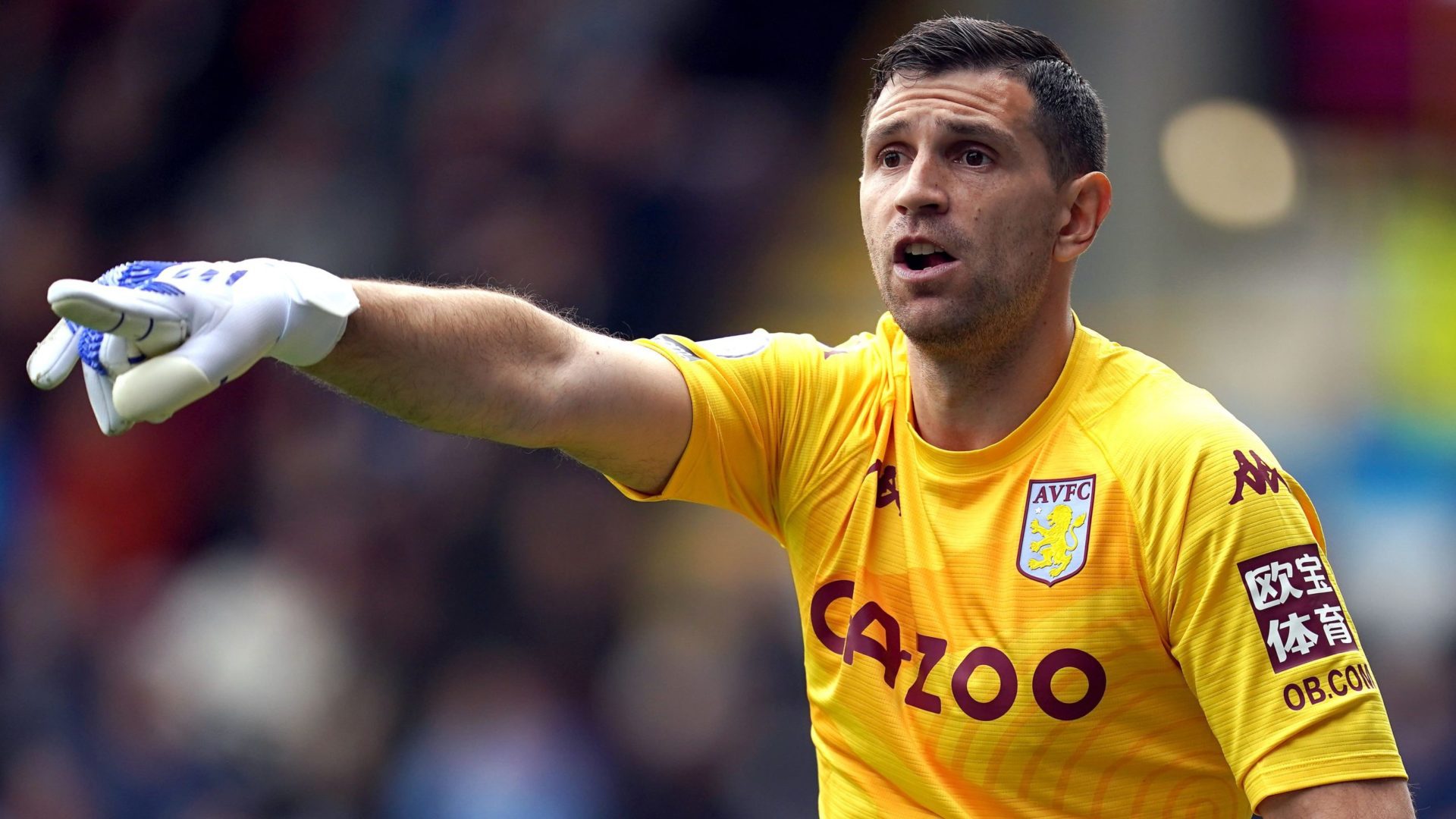 By Press AssociationMay 31, 2022No Comments

Aston Villa goalkeeper Emiliano Martinez has dismissed concerns about his fitness after he missed the final game of the Premier League season.

Martinez was left out of the squad for the 3-2 defeat to Manchester City and was asked about rumours he needs a knee operation in a press conference ahead of Argentina’s game against Italy at Wembley on Wednesday.

“I’ve been playing for two or three years without stopping but I have been discussing it with the doctors at the national team and I will be back for pre-season with Aston Villa on July 7.