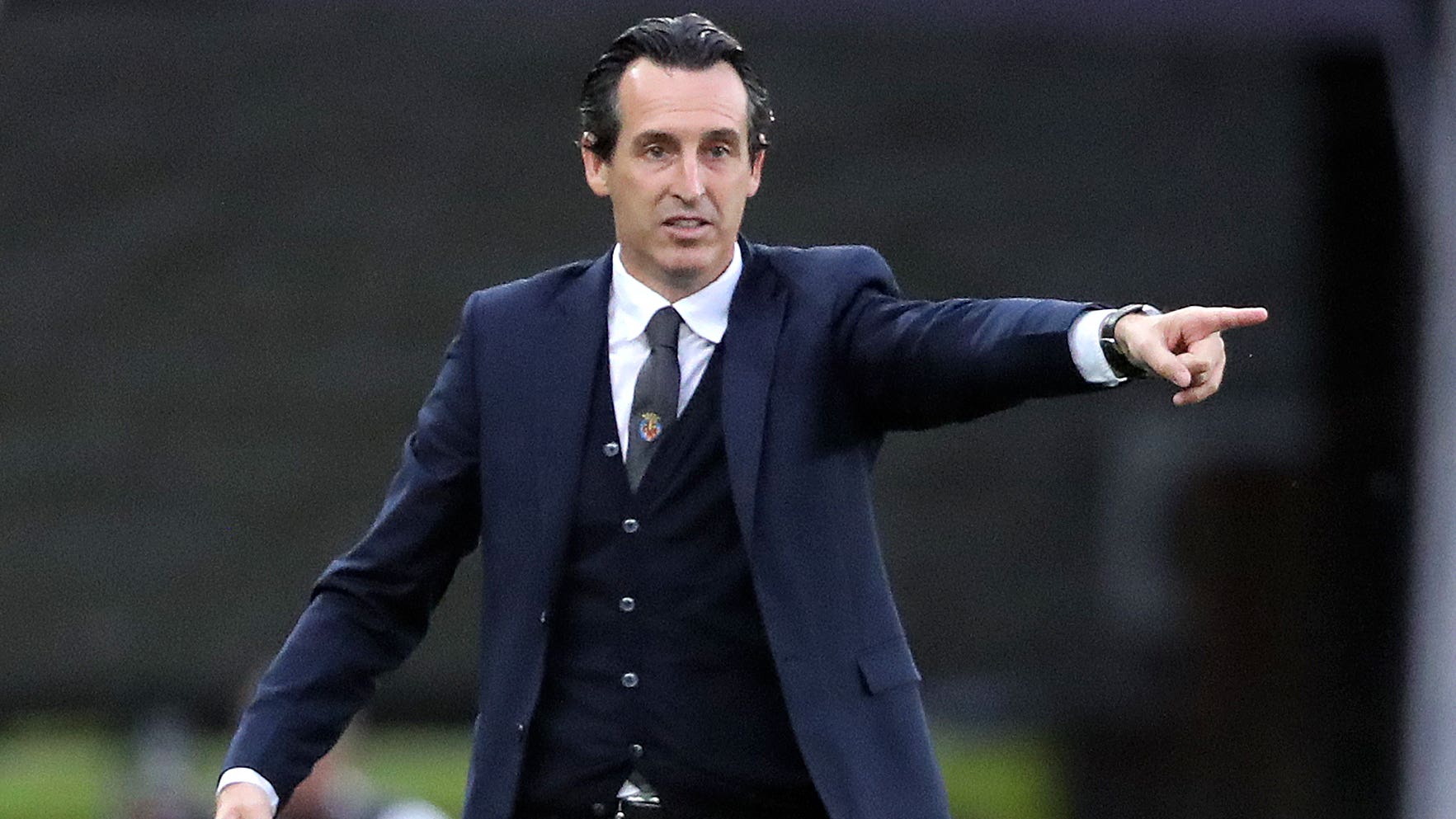 Aston Villa job too good to turn down for Unai Emery

New Aston Villa manager Unai Emery insisted he had to take the job.

The former Arsenal boss will officially start work at Villa Park on November 1, once he has finalised a work permit, after agreeing to leave Villarreal.

He had spent two years with the Yellow Submarine, winning the Europa League in 2021, but believes Villa was too good a chance to turn down.

He told a final press conference in Spain: “Here I have felt something of heart again, but the profession is within me.

“This one, I have considered that I had to take it, as a sports challenge, as a different project.

“It is a personal and professional decision. I left home at the age of 24 and opened myself up to the professional world of football with all the consequences.”

Emery joins Villa with the club 15th in the Premier League after they sacked manager Steven Gerrard last week.

Caretaker Aaron Danks guided the side to a 4-0 win over Brentford on Sunday and is due to be in charge again for Saturday’s trip to Newcastle.