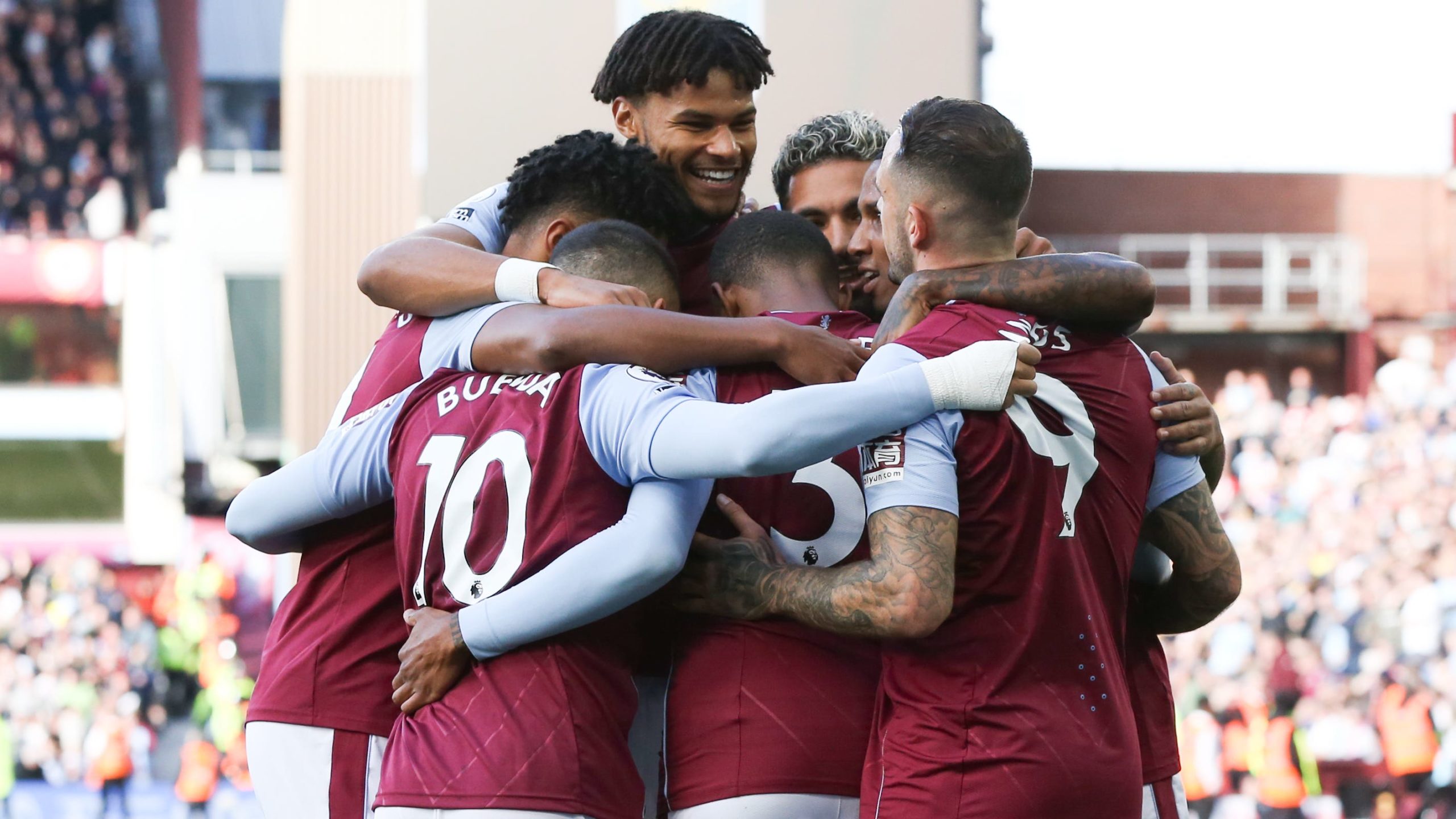 Aston Villa made a resounding start to life after Steven Gerrard as a 15-minute blitz paved the way for a 4-0 win over Brentford at Villa Park.

Gerrard was fired late on Thursday night following the 3-0 defeat at Fulham, with first-team coach Aaron Danks thrust into caretaker charge and he got the perfect response from the Villa players as they ran riot in the opening quarter of an hour.

Leon Bailey’s strike and Danny Ings’ brace blew the Bees away and put them on course for just a third win of the season, with Ollie Watkins’ goal on the hour adding the gloss on a memorable afternoon.

It must have been painful viewing for Gerrard in the unlikely event he was watching, having constantly called on his front players to deliver more in the final few weeks of his reign.

Perhaps a performance like this coming immediately after the former England captain’s exit speaks volumes, but it reinforces the capabilities Villa have and any possible new manager will be enthused.

It may be too early for Danks to be considered a candidate but he has shown he is a safe pair of hands while the search continues, with Sporting Lisbon boss Ruben Amorim still the heavy favourite.

Bees boss Thomas Frank is also among the bookmakers’ favourites for the role, but his chances will not have been boosted by the dismal showing of his team as they await their first away win of the campaign.

Danks, who made the bold decision to drop captain John McGinn, could not have dreamed of a better start to life in the Villa dugout as his side surged into a 3-0 lead.

They needed only 63 seconds to go in front as a well-worked corner routine saw Douglas Luiz tee up Bailey, whose low shot 12 yards out found the bottom corner.

It got better six minutes later as Ings doubled the lead, on hand to score his first league goal since August when he converted Bailey’s low centre.

Villa were incessant and made it 3-0 in the 14th minute after being awarded a clear penalty when Kristoffer Ajer pulled down Tyrone Mings at a corner, with Ings sending the resultant spot-kick down the middle.

Brentford, who were hammered 5-1 at Newcastle in their previous away game, were shellshocked and they were lucky to be only three down as Villa continued to press.

Luiz flashed an effort just wide after making space for himself before the hosts were denied by the heroics of Bees goalkeeper David Raya, who produced three quickfire saves on the stroke of half-time.

First the Spaniard got a fingertip on a wicked Luiz corner to tip it on to the post, then got up to brilliantly claw Watkins’ effort away before also keeping out a low Matty Cash shot.

Villa were able to add a fourth after the break as Watkins got on the scoresheet after an hour.

He finally converted at the third attempt after the dangerous Bailey played him in, with Raya again having produced two magnificent saves to deny him.

Villa were able to take their foot off the pedal and see out an impressive win with ease.