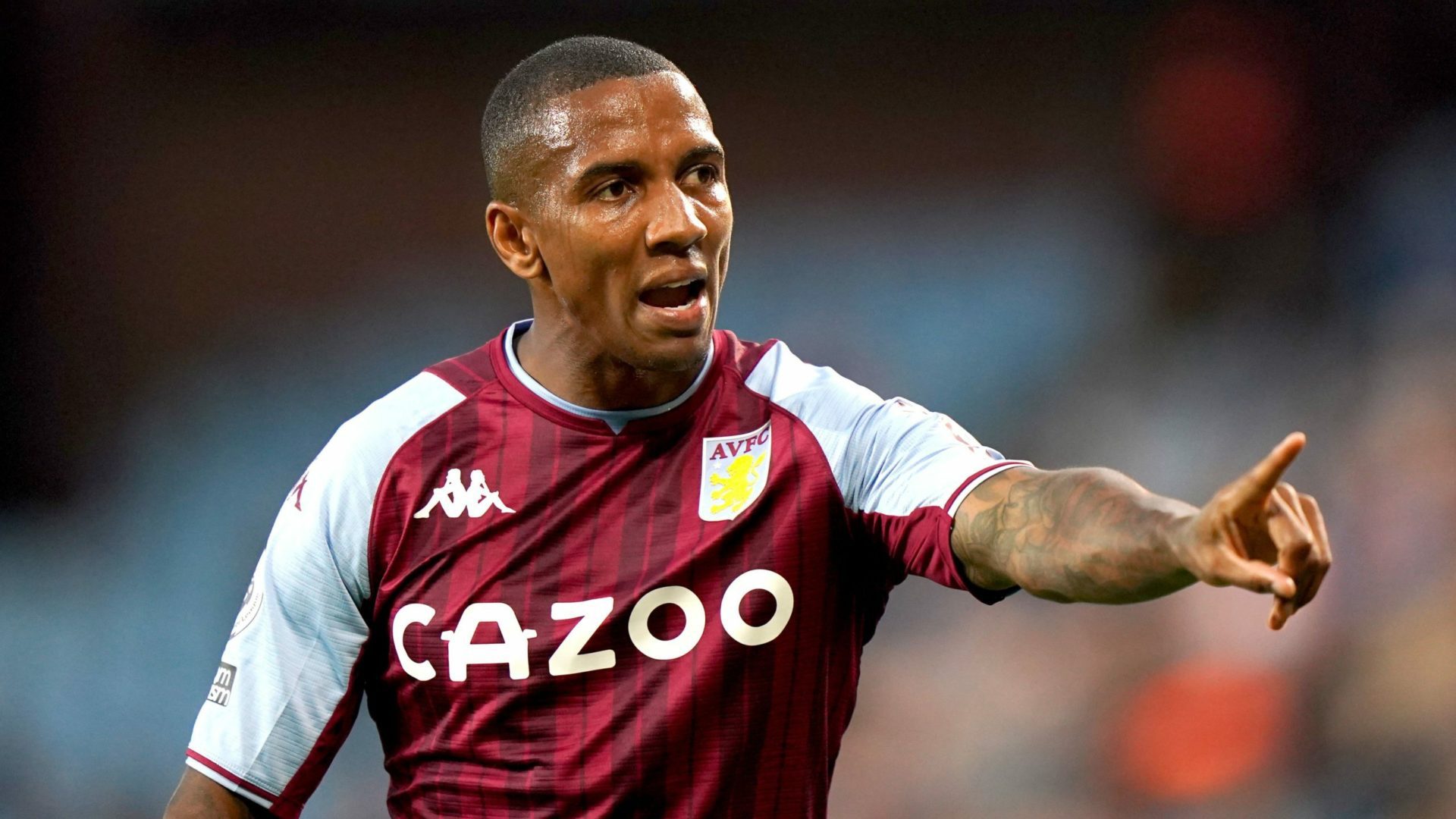 By Press AssociationJuly 4, 2022No Comments

Aston Villa winger Ashley Young admits the ambition of the club and manager Steven Gerrard convinced him to sign a contract extension.

Young, who rejoined Villa on an initial one-year deal last summer, turns 37 this week but has extended his stay by a further 12 months.

“It was the ambition of the club, the manager, the staff and the players as well,” he told avfc.co.uk.

“I got to know the staff and the players really well last season, and I wasn’t ready to go into retirement just yet.

“When I spoke to the manager towards the end of the season, he told me what he thought about me and that he wanted me to stay.

“He was a massive factor.”