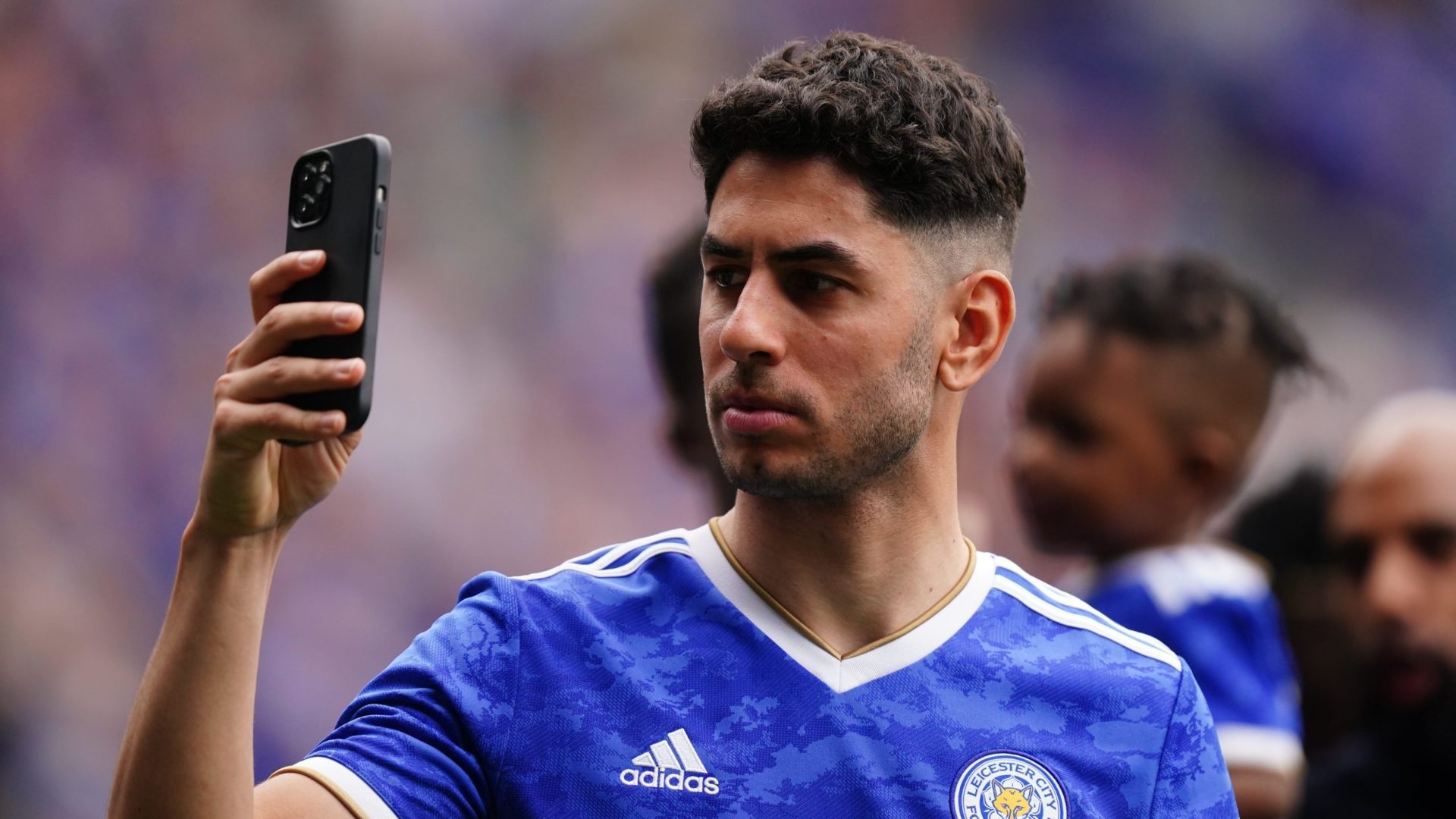 Ayoze Perez admits he has suffered this season after struggling for game time at Leicester.

The striker’s first goals since September completed a 4-1 victory over Southampton to secure eighth place in the Premier League on Sunday.

He also failed to complete 90 minutes in the top flight and the former Newcastle forward conceded he has found it hard.

“It hasn’t been a great season for myself, not easy at all, but it’s a great feeling for some game time and to be able to score two goals. Obviously I’m happy to be able to be in a position to do that,” Perez told the club’s official site.

“We were trying to manage the game the last couple of minutes, keeping the ball so they could not attack but we found the spaces and we got up there and we have a great link between Ricky (Ricardo Pereira) and myself. It was a great goal.

“It’s a very good win to finish the season. We wanted to finish as strong as possible to get eighth place, so it’s a great result against a tough opposition. We can start again next season and hopefully we can improve a little bit next season and finish higher.

“It was really entertaining to watch, a lot of goals, we knew we could be better in the second half, we changed a couple of things and then, after that, we made it slightly easier.

“We controlled the game, we managed the counter attack and we scored some goals.”

Perez’s late brace added to goals from James Maddison and Jamie Vardy while James Ward-Prowse pulled a goal back from the spot for the visitors.

Southampton boss Ralph Hasenhuttl was upset with the nature of Maddison’s opener as it came from referee Jon Moss giving the ball back to Leicester.

The visitors had been in possession before play was stopped due to a head injury to Vardy and the Saints felt Leicester should have returned the ball.

“No explanation,” Ward-Prowse told the club’s official site. “We were in possession when the collision happened.

“I don’t think it was given as a free-kick, hence why the ball was dropped, passed back to the keeper and he gestured that we were going to receive the ball back.

“Obviously we could have defended it better, but in the way of sportsmanship and things like that, I think the incident could have been dealt with a bit better.”