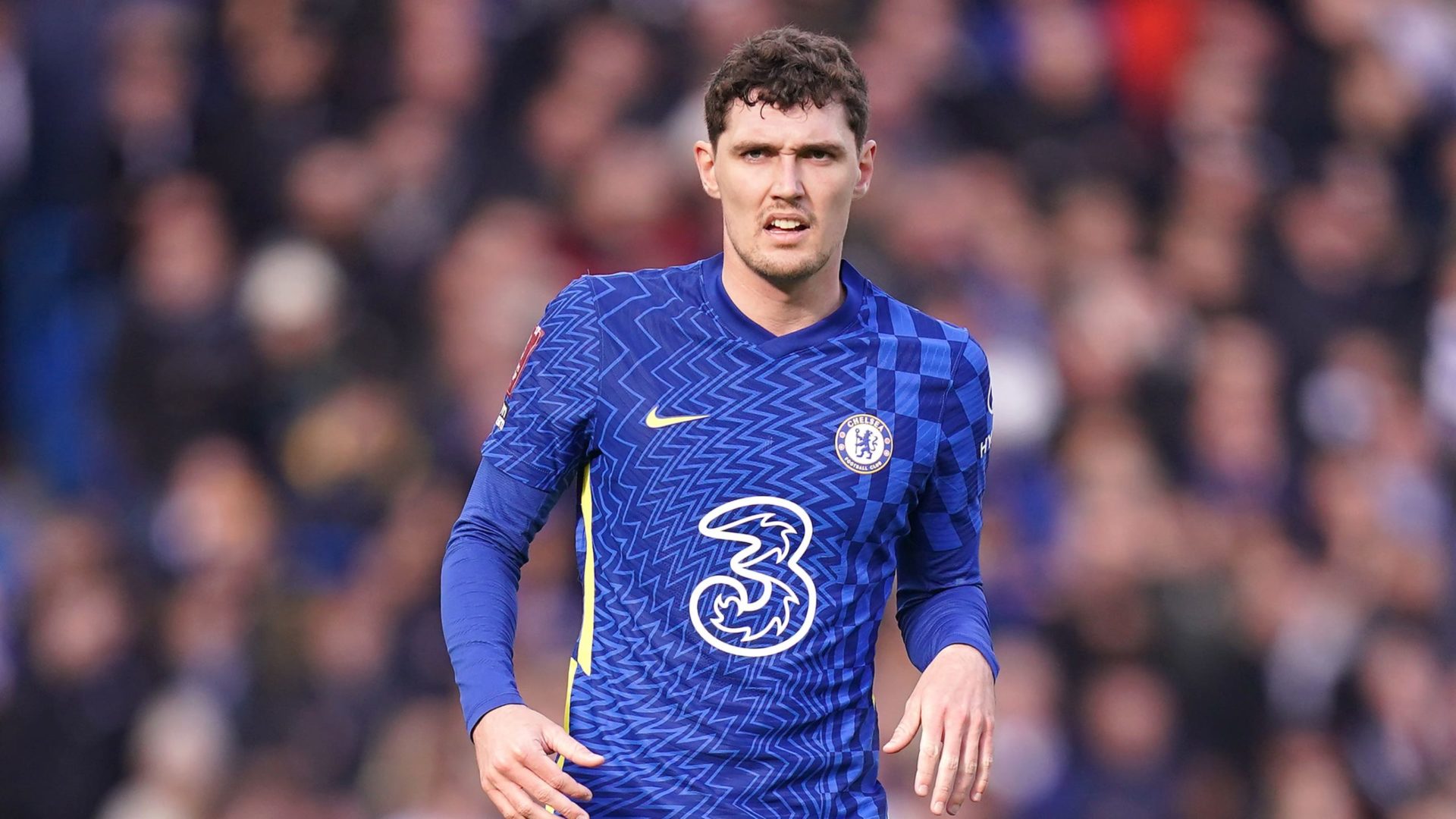 Barcelona have signed Denmark defender Andreas Christensen following the end of his contract at Chelsea.

Christensen moves to the Spanish giants on a four-year deal, with his buy-out clause set at 500million euros (£447million).

The 26-year-old will be officially presented as a Barcelona player on Thursday, the LaLiga club have announced.

Barcelona said in a statement on the club website: “Christensen is a powerful centre-back who is excellent in the air.

“Technically proficient with the ball at his feet also, he is a perfect fit for the Blaugrana back four.”

Christensen joined Chelsea from Brondby in February 2012 and was part of the team which won the 2020–21 Champions League.

After his departure from Stamford Bridge was confirmed at the end of the season, Christensen wrote on Instagram: “I was a young boy at Chelsea with all the hopes and fears of a player starting his career, I’m grateful to the whole club for making my dream come true.

“Having spent 10 amazing years at this club, I felt now was the right time for a new beginning for me and my family.

“Mentally the last few months have been tough as it’s not been an easy decision to leave this club and the fans.”