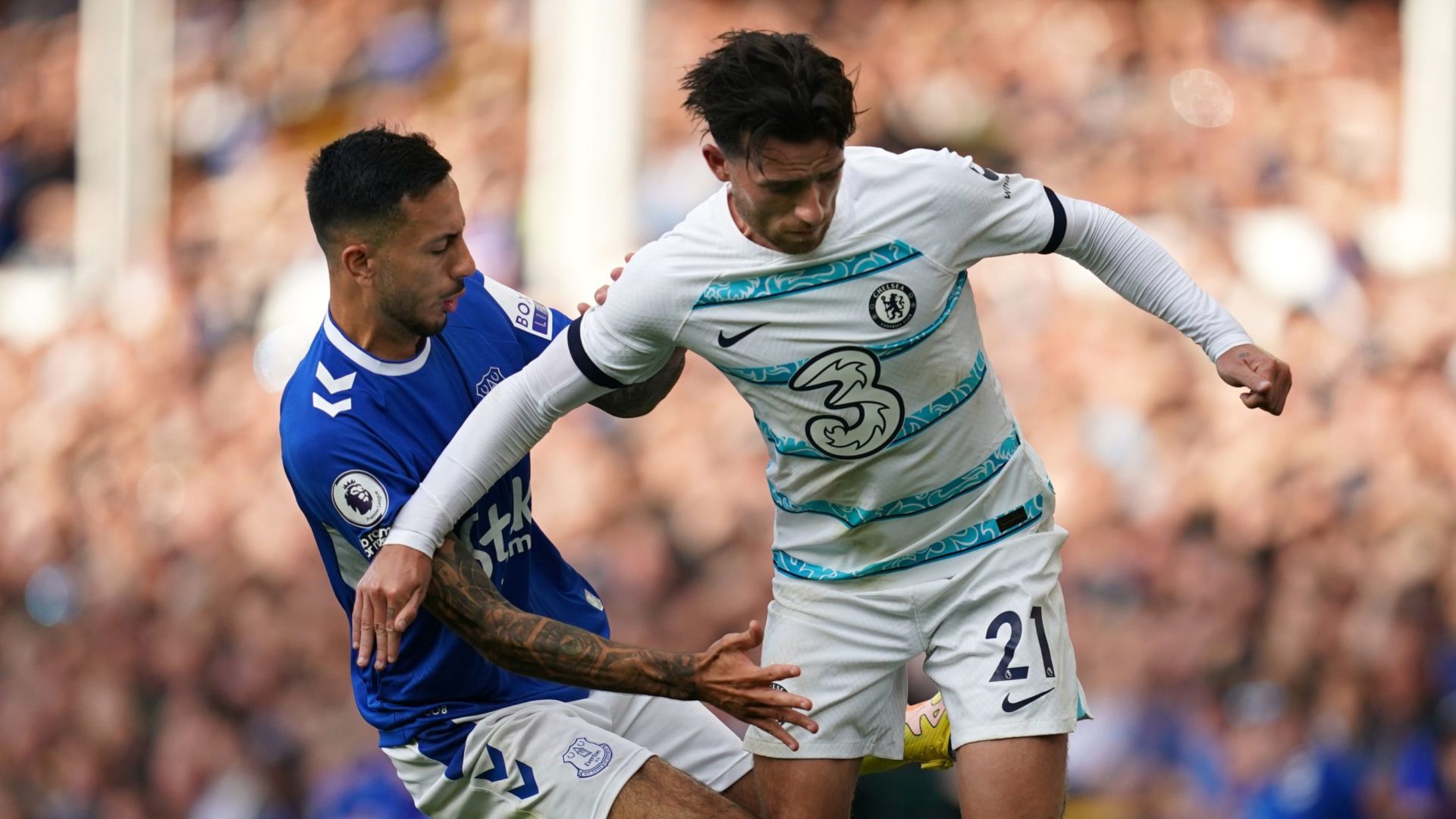 Defender Ben Chilwell admits Chelsea remain a work in progress but opening up with a win was all that was required from their first match of the new season.

Jorginho’s first-half penalty was enough to secure a 1-0 victory at Everton, their first in five visits to Goodison Park, but it was far from a flowing, confident performance.

But after a summer of change on and off the field with a new ownership taking over, significant moves in and out of the squad and a disjointed pre-season, Chilwell accepts it will take some time for things to gel.

“We’ve got a lot to work on and improve on but the main thing was the three points and we got them so we’re happy,” he told chelseafc.com.

“We’re a team in transition and we’re still trying to work together. We’ve got new players that have been integrated in and a new ownership so we’re still working hard and basically we’re just taking every game as it comes.”

Chilwell’s start at Goodison Park was his first significant appearance – aside from a brief cameo on the final day of the season – since late November after a serious knee injury and he won the spot-kick which produced the winning goal.

He played just over an hour before being replaced, while new big-money signing Marc Cucurella came off the bench for the final 15 minutes to remind Chilwell he will have competition for his place.

“We’re at Chelsea so there’s going to be a lot of good players,” he added.

“Competition for places is going to be fierce and obviously we’re going to push each other the same as everyone else in the team.

“I’m feeling good and ready. Obviously it’s my first game in the Premier League for a long time so I’m very happy to be back, it’s the best feeling in the world.

“I’ve been out for a long time so to come back into the Premier League and have an impact winning a penalty for the team to get the win was a really nice feeling.

“I’ve worked hard for a long time for that moment to play in the Premier League again and it just felt amazing to be back on the pitch with the boys.

“I’ve had the whole of pre-season plus a few extra weeks where I came in early but it’s completely different to this.

“We (him and manager Thomas Tuchel) had a conversation where he asked if I felt ready and I said ‘of course’.

“I don’t know if I am but I feel like I am. I worked hard over the summer so in my head mentally and physically I’m ready to help the team.”