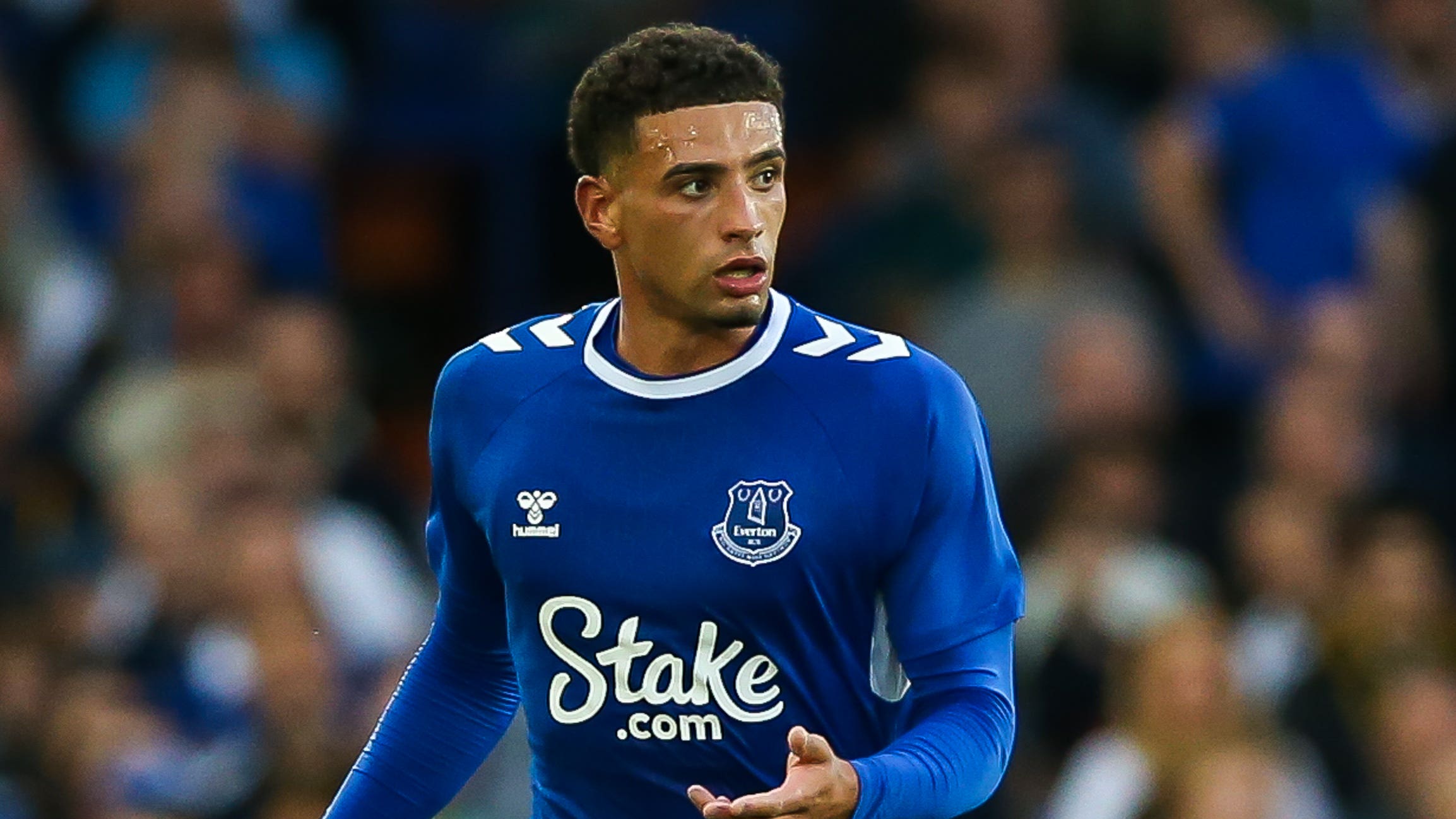 Everton defender Ben Godfrey says the Toffees must replicate the “fighting spirit” they showed against Manchester City in Tuesday’s clash with Brighton.

Frank Lampard’s men, who are a point above the Premier League relegation zone in 16th place, ended a run of three successive defeats by holding champions City to a 1-1 draw at the Etihad Stadium on New Year’s Eve.

Next they return to Goodison Park to play ninth-placed Brighton after losing 2-1 there to Wolves on Boxing Day, thanks to a stoppage-time Rayan Ait-Nouri goal in their first game since the World Cup.

Godfrey told the club website: “(The point and performance against City) can be massive for us.

“Obviously the game the other day didn’t go our way and it was heart-breaking to lose so late on. But to have the character that we’ve shown, to come to a tough place and leave with a point is massive for us.

“Consistency is key. We have to realise how important our character and hard work was, then learn from it, and do it again.

“It’s so important in our next game that we show the same fighting spirit.”

The match on Saturday, in which he appeared to have something of a running battle with City striker Erling Haaland, saw the fit-again Godfrey make his first start since suffering a fractured fibula and damaged ankle ligaments in Everton’s opening game of the season against Chelsea on August 6.

And he said: “It felt good to be back. It’s always hard when football gets taken away from you through injury – it was one of the toughest periods of my career.

“But I’m grateful for people around me to keep me going, and it’s all worth it in the end to be back out there with the boys.”

Asked if his level of performance had surprised him, the 24-year-old, who has two senior England caps, said: “No. After an injury like that I think people from the outside can maybe wonder what you’re going to come back like, but people don’t understand how many hours of hard work I’ve put in.

“And as I said, the people around me, the physios, my family, friends, whether that’s on-pitch, rehab in the gym, at home, everyone around me has put an unbelievable amount of hours in.

“So it’s difficult to say I’ve surprised myself because you get out what you put in.

“But it’s really enjoyable to be back. Health is wealth. I’m so appreciative of being back and out playing with the boys.”