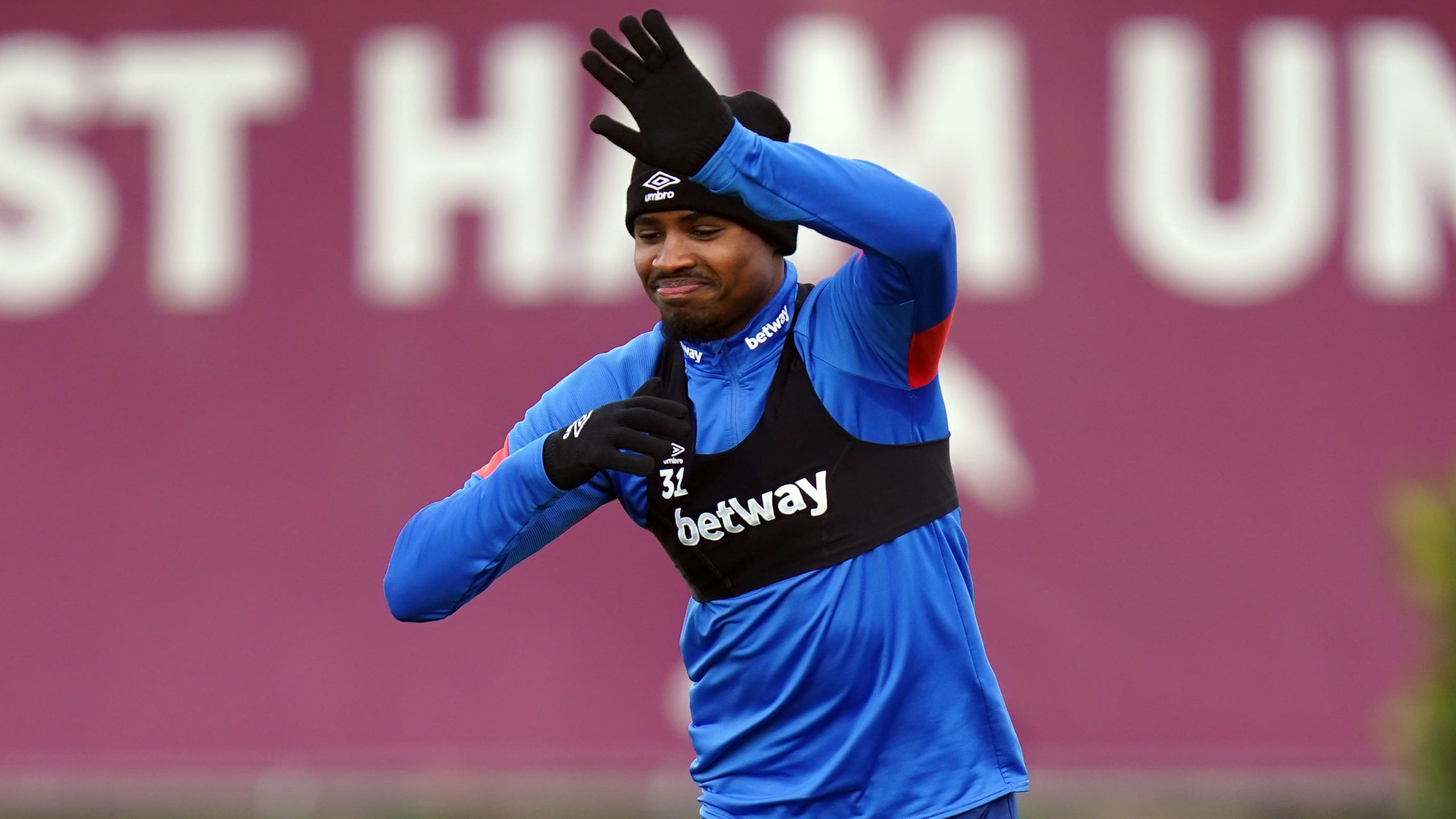 West Ham boss David Moyes has an almost fully-fit squad for the game with Wolves after Ben Johnson resumed training.

Full-back Johnson has been out for a month after suffering a hamstring injury against Aston Villa.

Fellow defender Nayef Aguerd, who is yet to make his debut after suffering a long-term ankle injury in pre-season, has begun light training.

Diego Costa could make his debut for Wolves after signing for the club earlier this month.

Wolves are still without strikers Sasa Kalajdzic (knee) and Raul Jimenez while forward Hwang Hee-chan is sidelined after picking up an injury on international duty but winger Adama Traore is available.

Defender Nathan Collins is suspended for three matches following his sending off against Manchester City a fortnight ago, with Jonny, Yerson Mosquera and Toti Gomes competing to replace him.