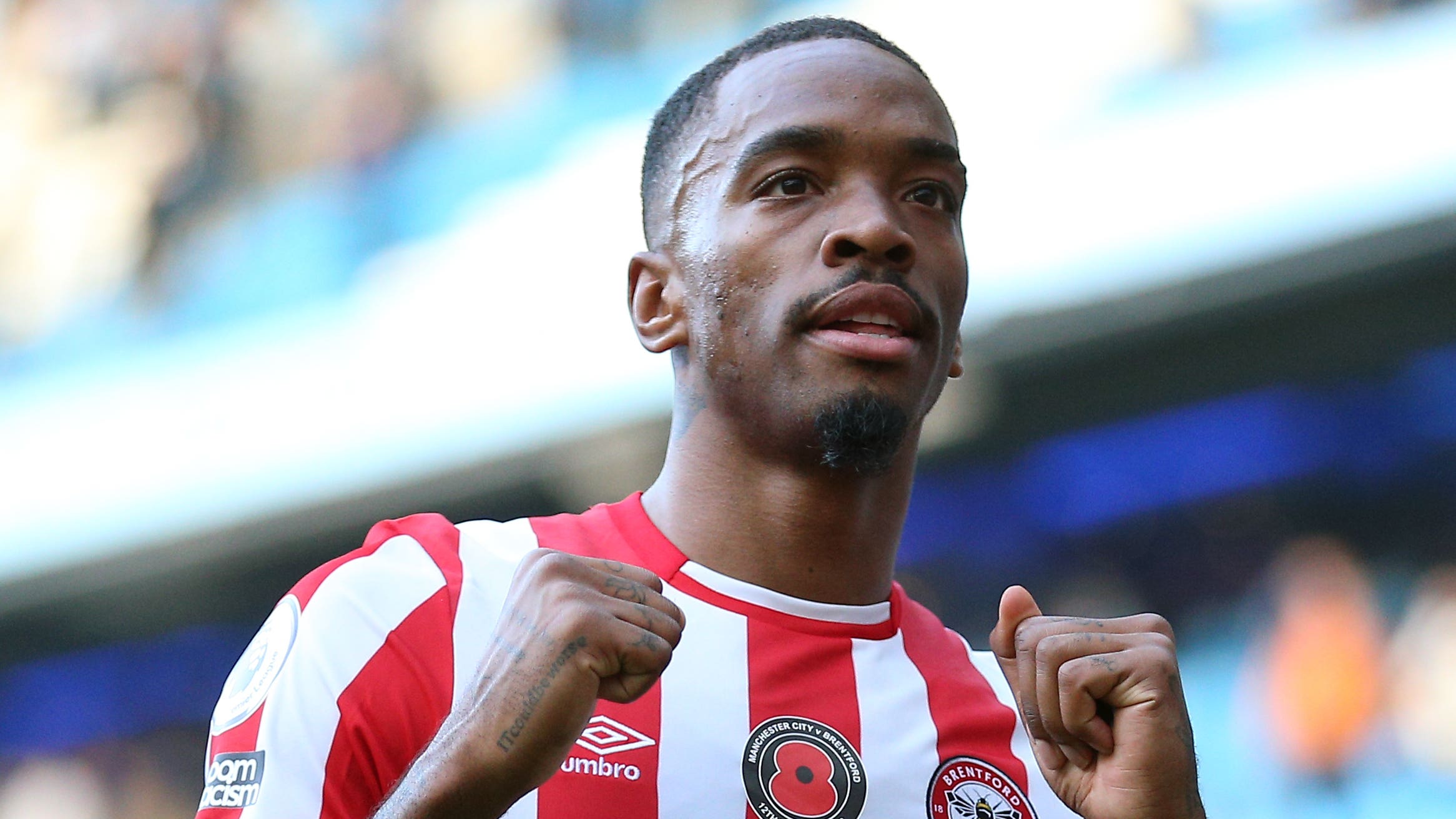 By By Andy Hampson PANovember 13, 2022No Comments

Ben Mee feels his Brentford team-mate Ivan Toney has signed off for the World Cup by showing just what the tournament could be missing.

Bees striker Toney responded to the disappointment of his omission from England’s squad for Qatar by scoring both goals in his side’s stunning 2-1 win at Premier League champions Manchester City on Saturday.

He was the game’s outstanding player, not only in putting the visitors ahead after 16 minutes and grabbing their stoppage-time winner, but also in threatening the City goal on several other occasions.

Even after settling the contest in the eighth minute of time added on, he went close to a hat-trick as he forced Kevin De Bruyne to clear off the line.

“He was fantastic, he showed what he’s about,” said defender Mee, whose header into the box set up the first goal. “He could have had three or four.

“He proved himself yet again and he’s been fantastic for us this season.

“He’s disappointed not to be on the plane going but he played well.

“It fires you up. He’ll probably say it doesn’t but I think it will have done, a point to prove. He’s certainly done that here.”

Toney’s performance also came at the end of a week in which it was revealed he is assisting a Football Association investigation into historical betting allegations.

Mee, who joined Brentford from Burnley last summer, feels Toney has dealt with all matters well.

He said: “I’m really impressed with him, and impressed off the pitch as well.

“People see what he’s like on the pitch and around, and he gets a lot of stick, but he handles himself really well off the pitch. He’s been fantastic on it for us, (scoring) vital goals and again on Saturday.”