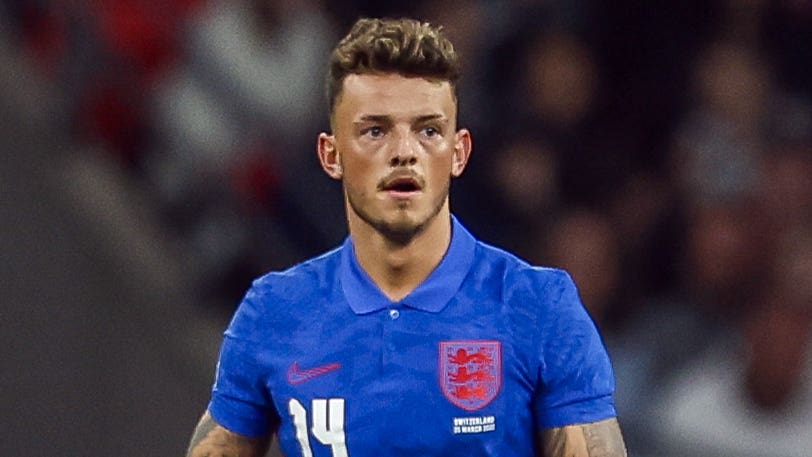 By Press AssociationDecember 11, 2022No Comments

The 25-year-old did not feature in the first two Group B matches and missed the 3-0 win against Wales through illness, with the Football Association announcing the following day that he had left the camp.

England boss Gareth Southgate said it is important that White’s departure from the World Cup for personal reasons was “respected” after a report emerged of a supposed argument with Holland.

The governing body said White left for “personal reasons” and that he was not expected to return to the squad in Qatar, asking “that the player’s privacy is respected at this moment in time”.

The Daily Star reported on Thursday that the defender was unhappy in camp and struggling to mix with team-mates, before falling out with assistant Holland in front of the rest of the England squad.

The story could have been an unwanted distraction ahead of Saturday’s World Cup quarter-final against France, which England lost 2-1, but Southgate dismissed the issue when talking on the eve of the game.

“As far as I am aware, the article that was written used words like ‘alleged’ and so whoever wrote it didn’t feel strongly enough that it was correct,” he said.

“Ben left for personal reasons. We made that very clear and I think especially in this day and age it is very important that a situation like that is respected.”

White had some days off before linking up with the Gunners, who are on a tour of Dubai preparing for the resumption of the Premier League season as they look to maintain their place at the top of the table.

Arsenal face AC Milan in a friendly on Tuesday before an Emirates Stadium warm-up against Juventus next Saturday, with their campaign resuming at home to West Ham on Boxing Day.