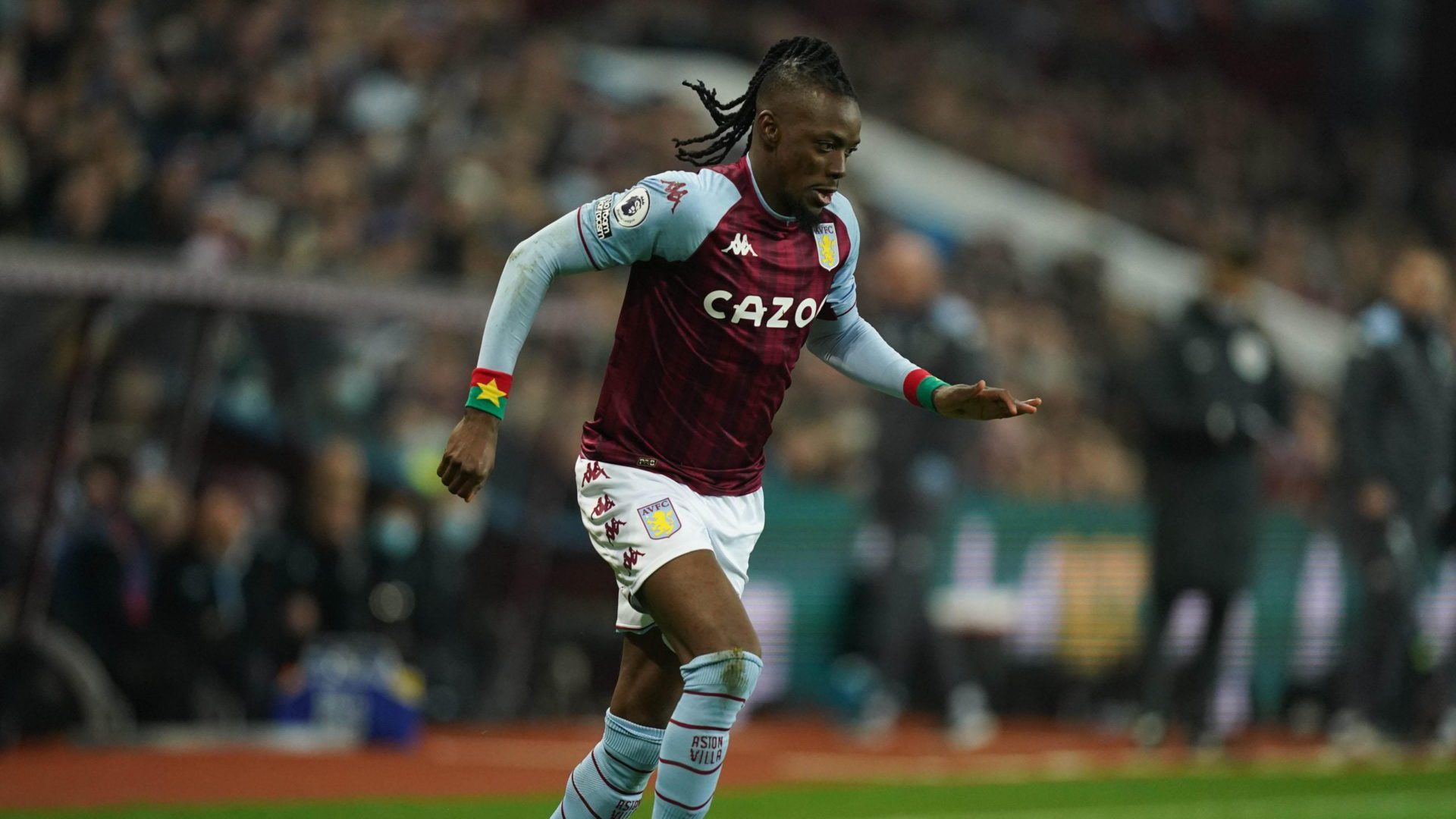 Bertrand Traore is available for Aston Villa’s clash with Norwich.

The winger is back following a groin injury which forced him to miss the 0-0 draw at Leicester last week.

Morgan Sanson and Kortney Hause remain out for boss Steven Gerrard, who may name an unchanged side.

Norwich could have American forward Josh Sargent available again after an ankle problem for the trip to Villa Park.

Defender Christoph Zimmermann has been ruled out after the German centre-half picked up a hip flexor problem, but midfielder Lukas Rupp (knee) has trained all week and is expected to return.