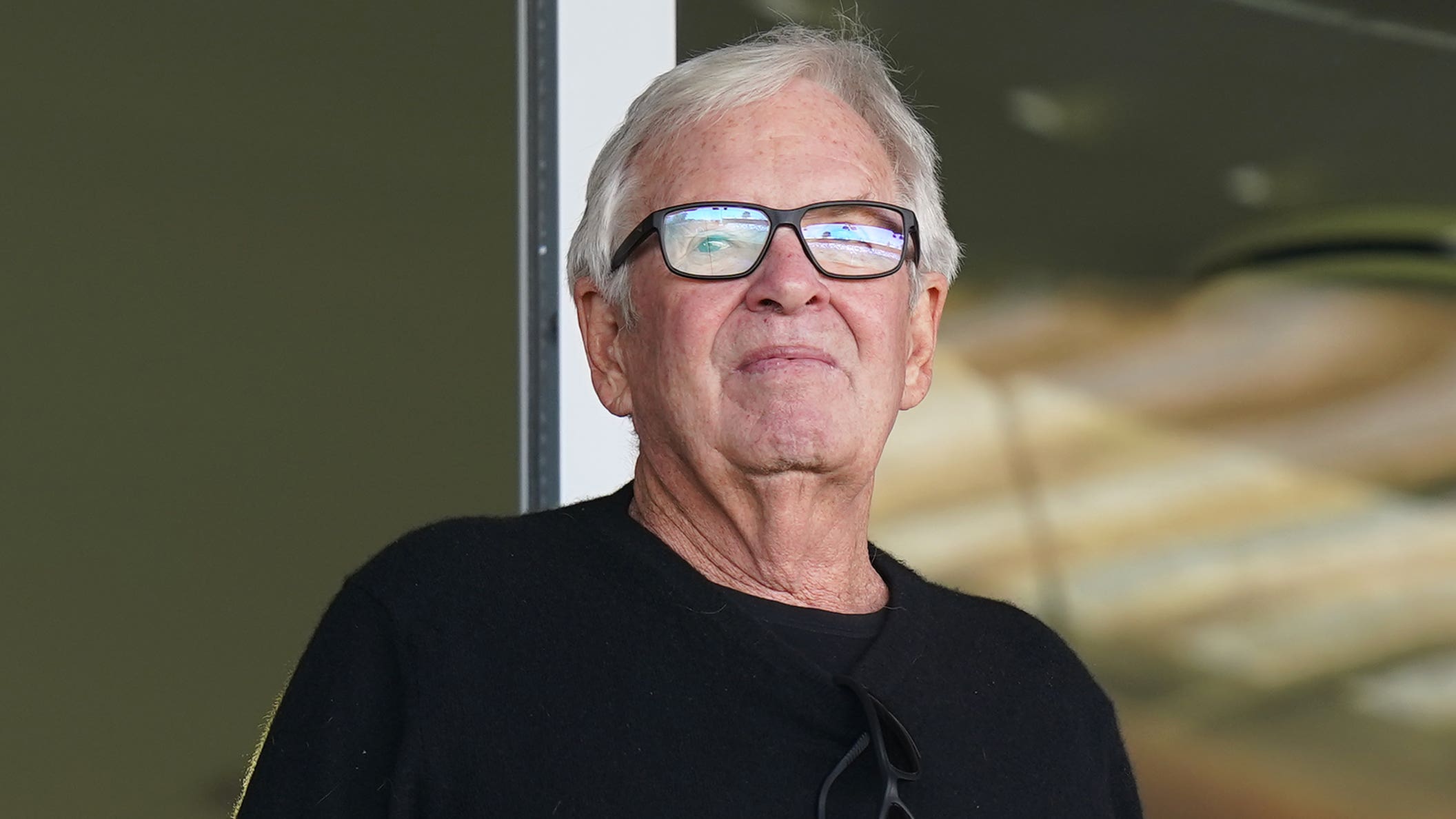 American businessman Bill Foley has completed his takeover of Bournemouth after receiving ratification from the Premier League.

Black Knight Football Club, of which Foley is the managing general partner, has purchased a controlling share in the club after previous owner Maxim Demin opted to sell his 100 per cent stake.

Foley will assume the role of chairman and attend the Cherries’ next home match, against Crystal Palace on December 31.

The 77-year-old, who also owns NHL side the Vegas Golden Knights, previously visited Vitality Stadium in October, when Bournemouth came from behind to beat Leicester 2-1.

“I have tremendous respect for the passion and support the Bournemouth community shows for this club and believe that connection to the community is the foundation for success of any sports team,” Foley told the club website.

“We will move forward with an ‘always advance, never retreat’ approach that has defined all of my endeavours.

“I am committed to work with the best football and business minds available to enhance player development, facilities, and the fan experience to put AFC Bournemouth in the best possible position to succeed.”