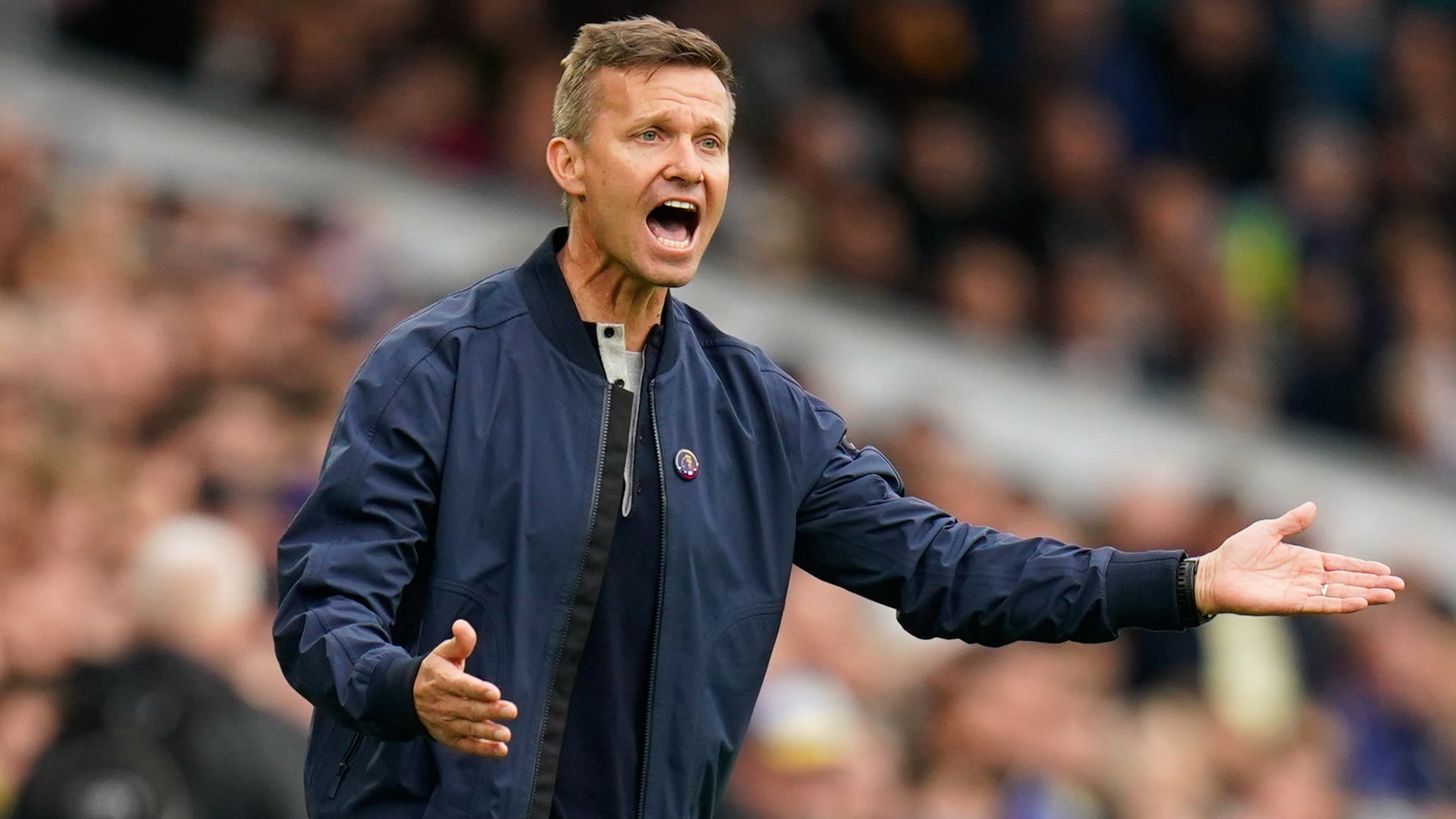 Leeds boss Jesse Marsch insisted he still had the board’s full backing after a 3-2 home defeat to Fulham left his side in the Premier League relegation zone.

Rodrigo headed the hosts in front at Elland Road, but they were pegged back by Aleksandar Mitrovic’s header and came unstuck after the break, conceding late goals from Bobby Decordova-Reid and Willian.

Whites fans had already turned on Marsch – and the board – for the second game running when substitute Crysencio Summerville poked home Leeds’ second in stoppage time.

When asked if he had been given assurances that he will still be in charge for next week’s game at Liverpool, Marsch said: “Listen, I understand the frustration from the fans.

“We are equally frustrated and more so. We are doing everything we can and we are together. We are unified.

“The players have been great and I know it hasn’t been easy for them, or us.

“But we believe in them and I have to find ways to help them get better and the board and I are unified completely. We’ve had clear discussions that we are together in this.”

The result extended Leeds’ winless run to eight matches and left them third from bottom, level on points with the two teams below them – Wolves and Nottingham Forest – and two points from safety.

Marsch’s side last tasted victory at home against Chelsea in August and since then they have taken just two points from the 24 available.

When asked why the fans should still believe in him, Marsch said: “You can see in our good moments that we can be quite good. We can be aggressive and play attractive football.

“We can play the type of football that represents what this community is and what this club is, with intensity, with running, with power and entertainment.

“In our weak moments we look naive and vulnerable and too weak defensively. Again, I take responsibility. I have to find solutions to get results and gain a bit more momentum back.”

Boss Marco Silva felt his side were well worth their fifth league win of the season.

The Portuguese said: “A great win for us and well deserved, in my opinion. We were the best team on the pitch, in all the 94 minutes.

“We knew before the match what it means to play here at Elland Road, how it is difficult to get points.

“It’s a place where you can really feel in some moments they (Leeds) can play with the extra man, the crowd.”

Silva, who led the Cottagers straight back to the top flight as Championship winners last term, played down his side’s current heady heights in the table.

“It doesn’t mean anything for us,” he added. “For sure, the smile on our fans’ faces will be a little bit different.

“It will give our players a bit more confidence as well, but for us, it doesn’t change anything.”