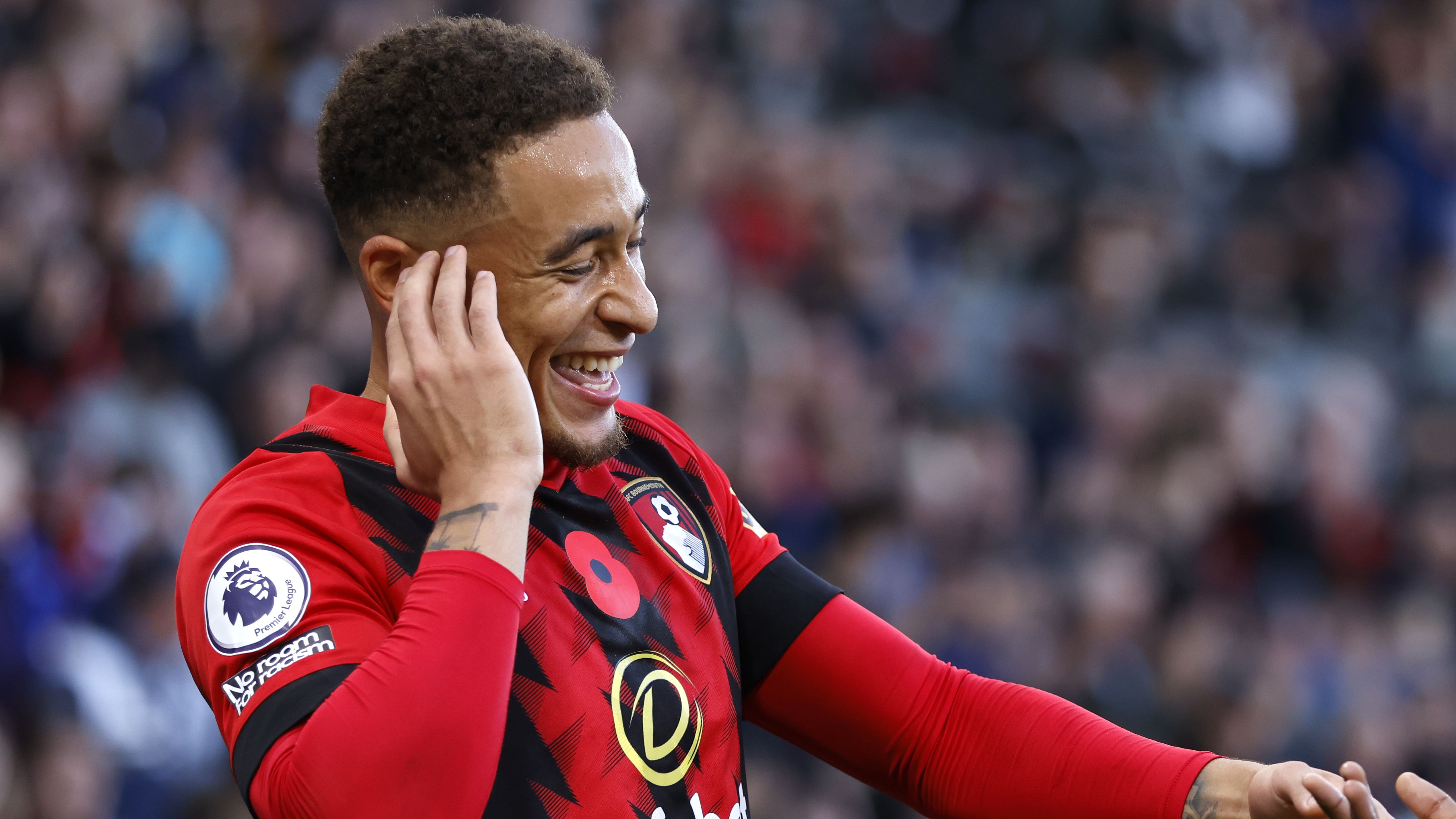 Bournemouth stormed to a dominant 3-0 victory over a lacklustre Everton to pile even more pressure on manager Frank Lampard ahead of the World Cup break.

The Cherries beat Everton 4-1 in the Carabao Cup in midweek at the Vitality Stadium to progress to the fourth round of the competition, and controlled Saturday’s Premier League game.

Qatar-bound Jordan Pickford was partially at fault for the Bournemouth opener when the England goalkeeper spilled a Dominic Solanke shot into the path of Marcus Tavernier, who slotted home.

Kieffer Moore added a second in the 25th minute, before all three points were wrapped up by substitute Jadon Anthony in the second half.

Bournemouth had gone into the game on a run of four straight league defeats with interim manager Gary O’Neil yet to be awarded a permanent contract, but they took a further step towards safety against the Toffees.

Everton had scored just 11 goals in 14 Premier League matches before the trip to the south coast and were unable to improve on their tally against Bournemouth and they go into the World Cup break with just 14 points.

Neal Maupay, brought into the side in the place of the injured Dominic Calvert-Lewin, had the first clear chance of the game for the visitors when the ball was deflected to him on the edge of the box, but his effort flew over the bar.

After having a shot saved in the 10th minute, Tavernier slotted past Pickford in the 18th to open the scoring for his side. Solanke’s shot was parried by Pickford straight into the path of Tavernier, who only had to slot the ball into an open net.

Bournemouth had their second shortly afterwards, albeit in slightly controversial fashion, but the fault did not lay at the hands of the goalkeeper.

Pickford made a good save from Philip Billing but Tavernier then beat two players to head the ball back into the mix, with Moore on the far post to put the ball over the line.

James Tarkowski went down in the build-up with a head injury, but despite going down before the goal, referee Craig Pawson did not blow immediately and it was allowed to stand.

There was a moment of concern for Wales fans when goalscorer Moore pulled up and received on-field treatment for a knee injury, but he was able to continue.

Amadou Onana went down under a heavy challenge from Lewis Cook, and VAR reviewed the decision for a possible red card but play was allowed to continue with the defender shown a yellow card.

The home side started the second half in the same fashion in the first, with Billing sending a header wide as Bournemouth looked brighter than the visitors.

Pickford looked to redeem himself after his earlier errors and made two quickfire saves to deny Solanke and Tavernier just after the break.

Nathan Patterson had a short from distance after the ball was headed clear to him just outside the box – but his curled effort went over the crossbar.

Bournemouth all but sealed all three points in the 69th minute when Anthony scored just moments after being brought on. He was unmarked at the far post to head past Pickford from a Cook cross.

Gary O’Neil’s side thought they had a fourth but Solanke’s low drive was ruled out for offside.