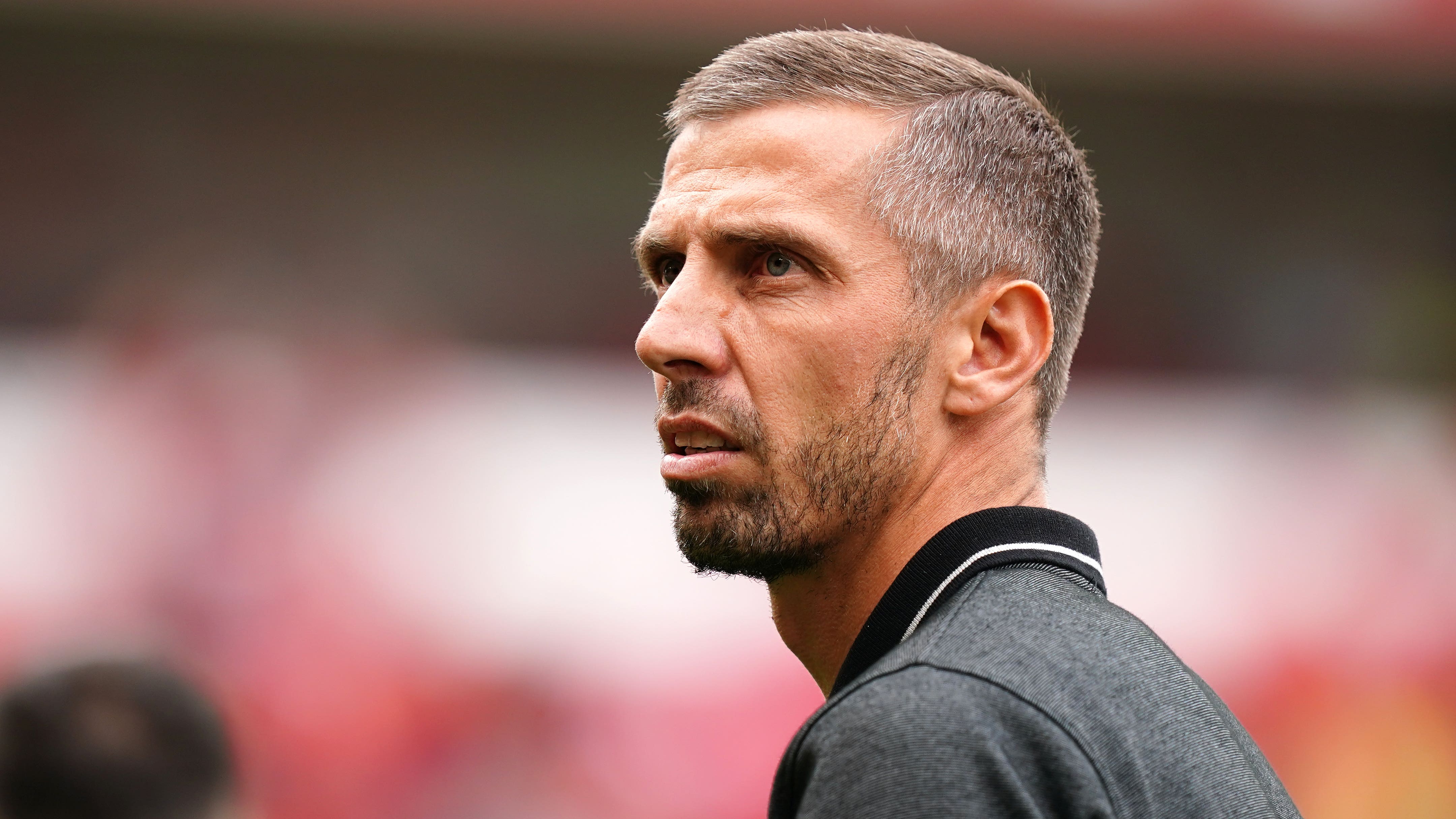 Bournemouth interim boss Gary O’Neil has agreed a deal to become the club’s permanent manager, according to reports.

Former Portsmouth and Middlesbrough midfielder O’Neil, 49, was placed in temporary charge when Scott Parker was sacked in August.

American businessman Bill Foley is on the verge of completing a £120million over at the Vitality Stadium, but that deal has yet to be ratified by the Premier League.

O’Neil replaced Parker soon after Bournemouth’s 9-0 defeat at Liverpool and has been in charge for the last 12 matches.

The Cherries have won four and drawn four of their 11 Premier League games under O’Neil and sit 14th in the table, three points above the relegation zone.

O’Neil was unbeaten in his first six games in charge and a run of four straight league defeats was halted by a 3-0 home win against Everton before the World Cup break.

The PA news agency has contacted Bournemouth for comment.

Former Leeds boss Marcelo Bielsa had been among the candidates to take the job on a permanent basis, PA understands.

The 67-year-old has been without a club since being sacked by Leeds in February and was reported to have held talks with the Cherries.